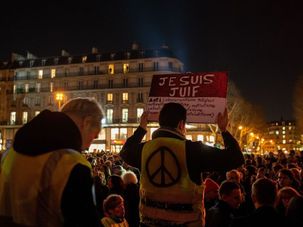 The majority of Jews feel that anti-Zionism is anti-Semitic. Why won’t the Left listen to them? 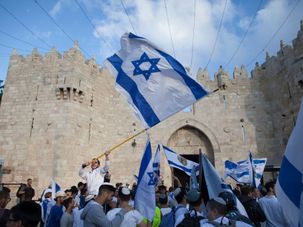 Arguing that Israel is judged more harshly than other countries, Nurit Baytch argues that Israel has a right to exist. 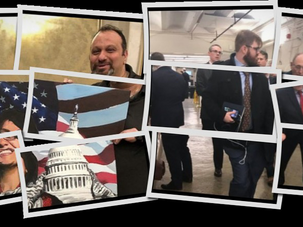 Last week, both Republican and Democratic representatives in Congress were revealed meeting with anti-Semites. But only one side was reported 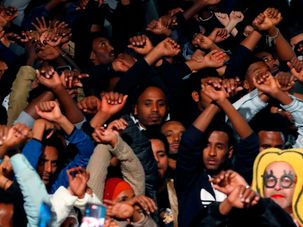