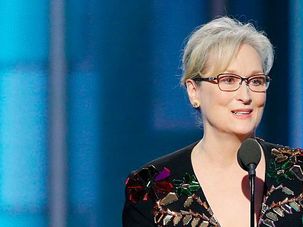 Actress Meryl Streep turned a Golden Globe acceptance speech into a scathing attack on U.S. President-elect Donald Trump, saying she had been heartbroken by his imitation of a disabled reporter during his campaign. 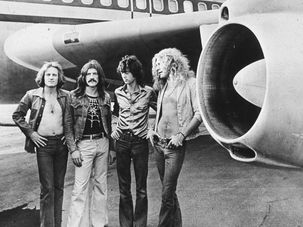 The guitar riff Led Zeppelin used in the 1971 classic “Stairway to Heaven” differed substantially from one the English band was accused of stealing from the U.S. group Spirit, a jury found on Thursday in a copyright infringement trial in Los Angeles. 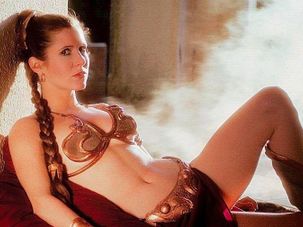 While most “Star Wars” fans are clamoring to get their hands on the newest franchise droid BB-8, deep-pocketed collectors will have a chance to buy original movie memorabilia such as Princess Leia’s iconic slave costume in an upcoming auction. 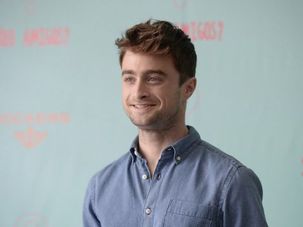 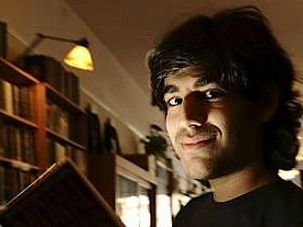 Aaron Swartz, the young internet ‘hacktivist’ who committed suicide, was a compelling force in the online world. His story has been turned into a documentary at the Sundance Film Festival.