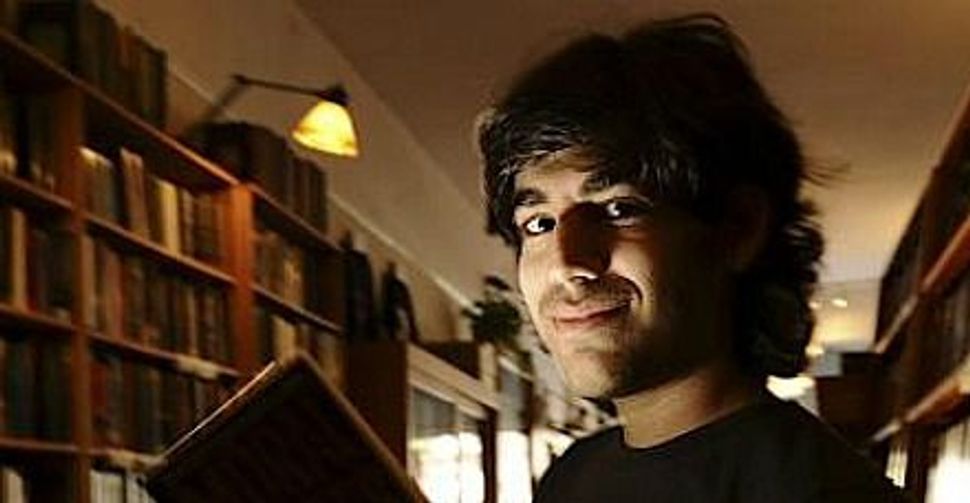 (Reuters) — A year after Internet activist Aaron Swartz committed suicide, a new documentary brings to light the young computer prodigy’s earnest battle to bring online freedom of access to information for everyone. 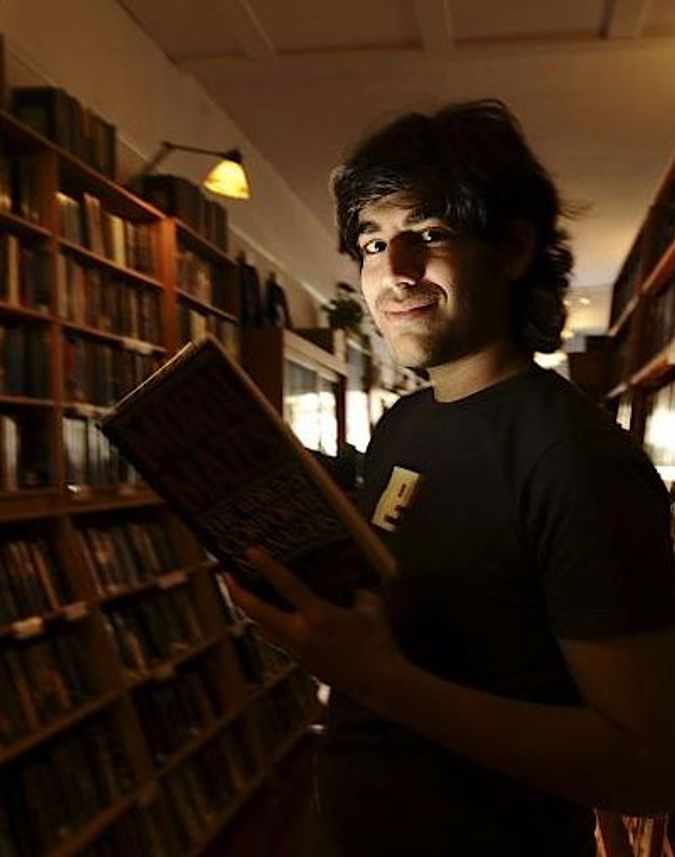 “The Internet’s Own Boy: The Story of Aaron Swartz” premiered at the Sundance Film Festival on Monday and director Brian Knappenberger was joined by Swartz’s father Robert and two brothers, Noah and Ben, all of whom received a standing ovation.

“It’s unbelievably hard for us, but Aaron is dead, there’s nothing we can do about that,” Swartz’s father told the audience, saying he hoped the film would raise awareness of Aaron’s activism and encourage others to fight on his behalf.

The federal indictment said Swartz, a fellow at Harvard University, had downloaded millions of articles and journals from digital archive JSTOR through the Massachusetts Institute of Technology servers. Swartz, who pleaded not guilty to all counts, faced 35 years in prison and a $1 million fine if convicted.

In the film, which is a contender in Sundance’s U.S. documentary competition, Knappenberger focuses on Swartz’s intellect and growing political ambitions, with interviews that shed insight into his personality from Swartz’s family, friends and colleagues.

This is the second film by Knappenberger exploring those on the fringes of the Internet. His first film, “We Are the Legion,” about the online Anonymous hacktivist group, premiered at the underground Slamdance film festival that runs alongside Sundance, in 2012.

“The Internet’s Own Boy,” financed by crowd-sourced funding website Kickstarter, where more than 1,500 backers raised $93,000, will be released under a Creative Commons license allowing others to build off Knappenberger’s work, in the spirit of Swartz’s desire for free, open and accessible content for all.

The film begins with family footage of a young and mischievous Swartz, playing with his two brothers, reading books and expressing curiosity in the world around him.

Swartz’s early life was dominated by his superior intellect and his love of computers. His brotherBen explained Swartz was drawn to coding as he felt like it was “magic, and could be used to solve anything.”

Soon, a young Swartz was attending meetings and panels for computer programming, setting up an online crowd-sourced encyclopedia, and co-authoring the Web feed RSS 1.0, which would help users collate summaries of the latest headlines from their favorite websites onto one page.

Much of the film focuses on Swartz’s political activism after he parted ways in 2007 with Reddit, a user-submitted news and entertainment social platform that he co-founded, and became engrossed with copyright laws.

Swartz’s efforts to bring what he felt were public access documents to the mass public for free, including approximately 19 million court documents from the PACER case-law website, made him an online icon.

Swartz was also instrumental in campaigning against the Stop Online Piracy Act, a controversial U.S. bill that would have allowed court orders to curb access to certain websites deemed to be engaging in illegal sharing of intellectual property. The bill was later withdrawn.

Many of Swartz’s friends and collaborators, including Harvard professor Lawrence Lessig, and Tim Berners-Lee, the inventor of the World Wide Web, criticized the charges brought against Swartz, blaming the prosecutors for trying to make Swartz an example case for hackers.

Lessig teared up when talking about Swartz’s death, saying he had “never lost anybody in this way before.”

“The fact that over 90 percent of people indicted plead guilty, and over 90 percent who go to trial are convicted, means that the presumption of innocence no longer exists in our system,” he said.