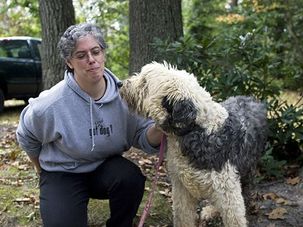 A task force charged with improving the White House’s faith-based initiative program has waded into the Israeli-Palestinian conflict, raising eyebrows and concern among Jewish leaders.

Bernard Madoff got in his first prison fight last week. And according to an account in the New York Post, the convicted Ponzi schemer emerged victorious. 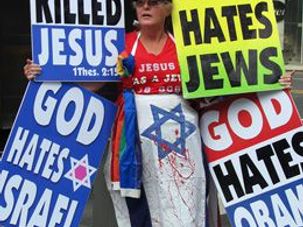 Wearing a T-shirt that proclaimed “God Hates Fags” and waving a quartet of antisemitic signs on the busy street corner, Shirley Phelps-Roper was getting exactly what she wanted: attention.

The Jews and Protestants are worse. That appears to be the Vatican’s newest defense of its ongoing child sex-abuse scandal.

Even with the recent hue and cry during the health care debate over so-called “death panels,” Jewish experts on end-of-life issues say they have a tough time drawing attention to the real questions about medical interventions, care and spending in the final years and months of life. 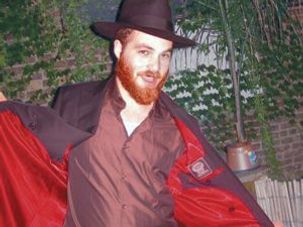 A Bit of Flair With Their Frum

To outsiders, the long black coats worn by Haredi men might all look the same.

For Convert and Mother-to-Be, Bris Is Ultimate Measure of Commitment

How do you measure commitment? That’s the question I was left pondering after reading Elana Sztokman’s post on the double standard for Orthodox women. Some women’s tardiness for services has become a justification for shutting out the entire gender from a whole host of responsibilities, as late arrival to shul apparently signifies a lack of spiritual commitment. 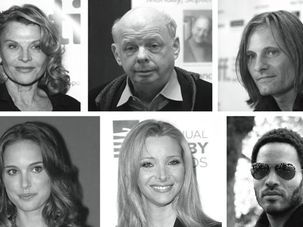 A celebrity face-off over Israel at the Toronto International Film Festival in September marked the latest skirmish in a long-percolating Palestinian effort to promote an artistic and cultural boycott of Israel.