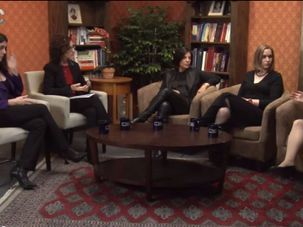 Gender in Tech, Women of the Wall and Airplane Seat-Switching

In this episode, the women of the Salon discuss Women of the Wall, gender discrimination in the Tech world, and anti-Semitism on college campuses. 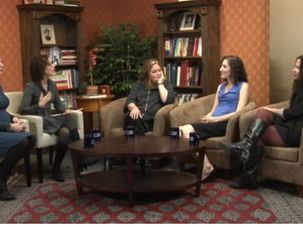 Talia Weisberg, a freshman at Manhattan High School for Girls in New York, is the founder of Bleep!, and its devoted to curbing cursing among kids and teenagers. Sisterhood contributor Rebecca Honig Friedman recently interviewed Weisberg by email to find out what the bleep Bleep! is all about.

It’s been three years since JOFA’s last national conference in New York, which may explain the seam-bursting program, with more 50 different sessions in the less than 24 hours. It seems that organizers of the 2010 conference, which begins Saturday night, have decided to cram three-years’ worth of pent-up Jewish feminist activity and thought into a night and a day. 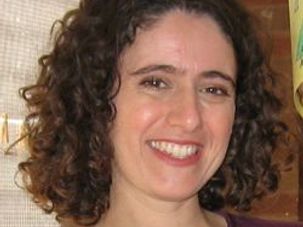 The 'Mitzvah Girls' of Borough Park

Fordham anthropology professor Ayala Fader is the author of “Mitzvah Girls: Bringing Up the Next Generation of Hasidic Jews in Brooklyn” (Princeton University Press, 2009), which has just been named the winner of the Jewish Book Council’s 2009 Barbara Dobkin Award in Women’s Studies. The Sisterhood’s Rebecca Honig Friedman recently interviewed Fader about her fieldwork in the wilds of Borough Park, Brooklyn, what “fitting in” means among haredi women, and how her research changed her perspective on how the ultra-Orthodox live.

Good and Bad 'Sex With the Rabbi'

“Sex With the Rabbi…” would be a great title for a sex column written by a rabbi’s spouse. (To any rebbetzins or husbands of rabbis reading, it’s yours!) But “sex with the rabbi” also a subject that’s been in the news lately — first as the informal moniker given by Modern Orthodox yeshiva day school students to a mandatory course on Jewish Sexual Ethics that was featured recently in The York Times’ “On Religion” column. 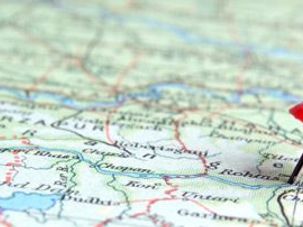 Asking for Help: Men vs. Women

Common wisdom and social-scientific studies hold that men are less likely to ask for help than women are, a phenomenon that spreads across arenas as mundane as asking for directions and as serious as getting help for clinical depression. But according to a recent survey, there’s one realm in which men are more likely to ask others for help faster than women are — technology.