This month’s episode of “The Salon” feels especially momentous because, in addition to it being our pre-Passover episode it was also our very pregnant co-host’s last show before her due date, and in fact as I am writing this she is in labor and on her way to the hospital to give birth! (If she gives birth by the time I get to the end I will let you know.)

We were excited to have Forward columnist and the host of the Discovery Life series “World’s Worst Mom,” Lenore Skenazy, on the show this month, along with the National Council of Jewish Women-New York section’s executive director, Andrea Salwen Kopel, and Yeshivat Maharat’s director of pastoral counseling, Dr. Esther Altmann.

All of our panelists this month are moms and, perhaps not surprisingly, they were notably more excited to talk about babies than about matzah. But, in advance of the holiday in which we celebrate the Jewish people’s being freed from slavery in Egypt, they did have a lot to say about the idea of what it means to be truly “free” today – from being a “free range parent” to fighting for victims of sex-trafficking to freeing ourselves from our collective obsession with body image. Here’s some food for thought about that to share at your Passover table: 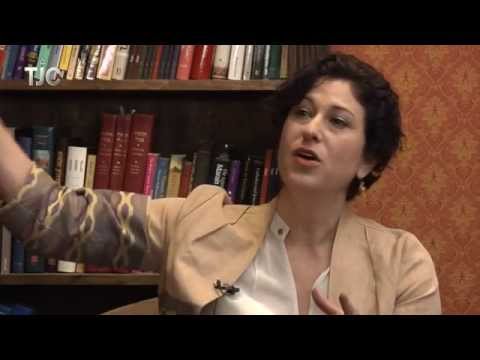 Readers of The Sisterhood will be familiar with U’Bezchutan, the haredi women’s political party that was formed by activist Ruth Colian for the recent Israeli elections. Colian and her party members didn’t win any seats but they did get some attention. The question remains whether they will be able to harness that attention to create lasting change in the haredi community, or in Israeli government. Here’s a clip from the discussion about that: 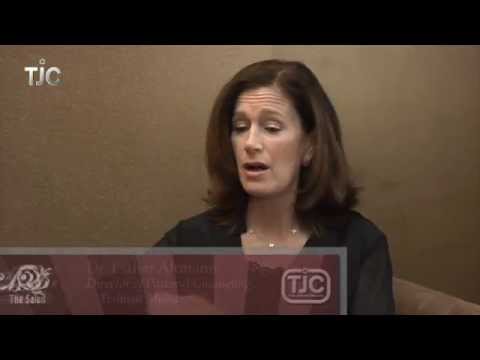 Finally, Dolce and Gabbana. Oy. Regarding their comments to Italian magazine “Panorama” about the “traditional family” and “synthetic children,” and Starbucks’ recent, very short-lived #RaceMatters campaign, we posed the question of whether it’s better for brands to stay away from social issues. But Lenore Skenazy took the conversation to a different place, bemoaning the speed and ferocity with which the Internet brings down people who say “stupid things.” The comment sparked a very productive conversation that ends with Yeshivat Maharat’s director of pastoral counseling quoting Madonna. Which is awesome. 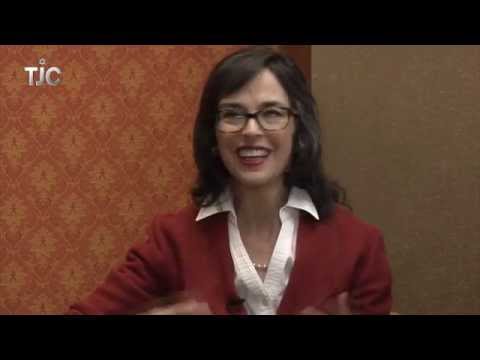 Check out The Salon episode 37 homepage for more clips, and watch the complete episode on The Jewish Channel on cable.

(No news on the delivery yet, sorry!)