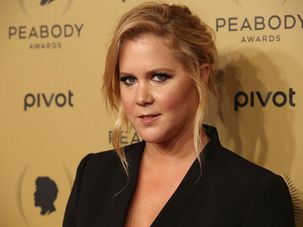 ‘I’m back,’ Schumer captioned an Instagram picture of her set. 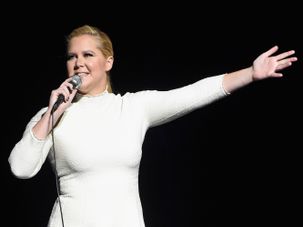 What To Expect When You’re Expecting A Tiny, Cursing Feminist. 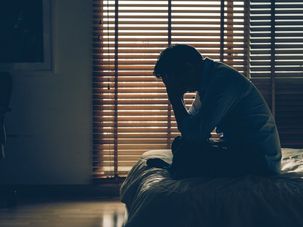 My job offered excellent maternity leave benefits. But after my husband’s second seizure, I had no idea what the future would hold for us. 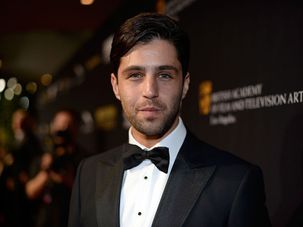 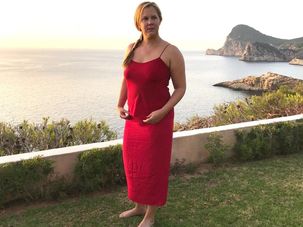 “I am not pregnant. But thank you for thinking of my womb.” 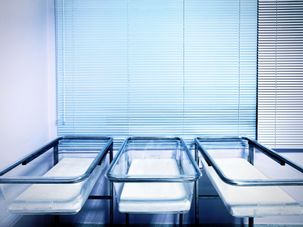 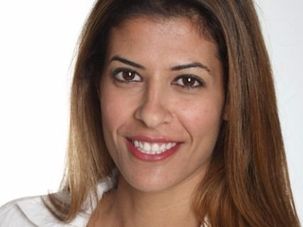 Meet the Ultra-Orthodox Woman Whose Start Up Sells Bras Online

Orit Hashay founded Brayola, a major online bra retailer, while she was pregnant. 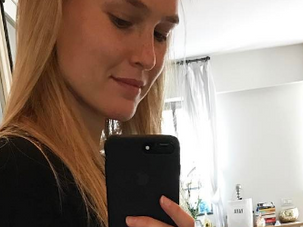 Bar Refaeli Is Pregnant With Child No. 2

JERUSALEM — Israeli supermodel Bar Refaeli is pregnant with her second child. “Something’s cooking,” she wrote in a post on Instagram alongside a photo of her taking a selfie of her bare midriff, which shows a small baby bump. Something’s cooking … A post shared by Bar Refaeli (@barrefaeli) on Mar 28, 2017 at… 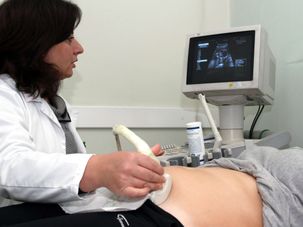 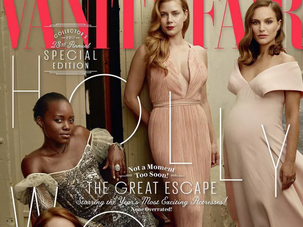 The semi-bare shot, appearing deeper into the magazine, reprises a photo that Demi Moore took two and a half decades ago, when she too showed her pregnant stomach.