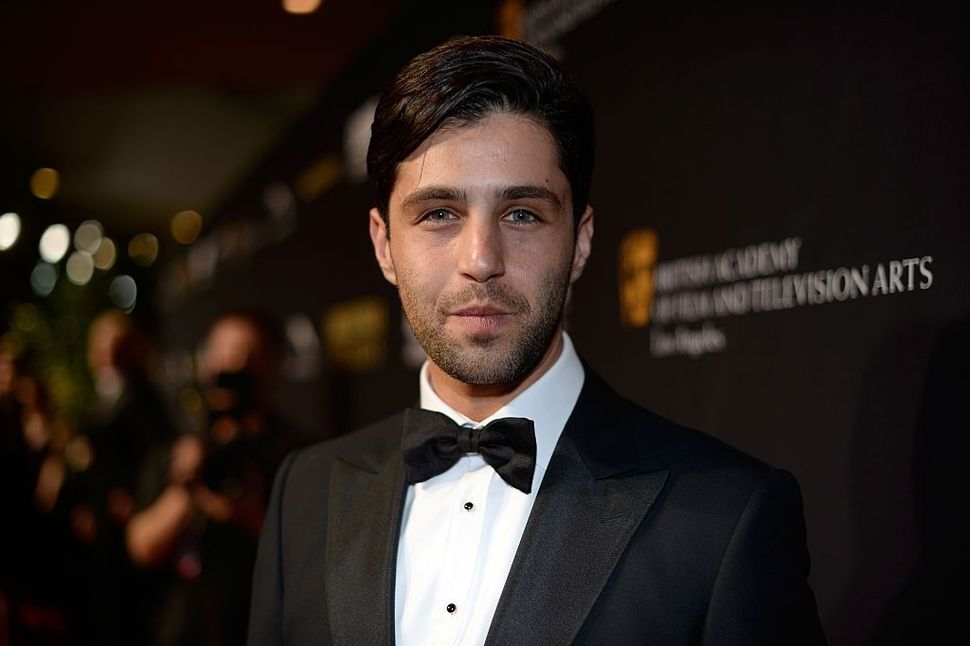 The New Zealand comedy band “Flight of the Conchords” predicted this many years ago — the babies are having babies. It’s becoming, as they said, a “ridiculous Russian doll situation.”

Former child star Josh Peck, 31, and his wife Paige O’Brien are having a baby! One half of the team at the center of the mid-2000s classic Nickelodeon comedy, Peck wed O’Brien last June, and if their Instagrams are to be believed, they are gloriously happy and lit with a glow from within and without at all times. The couple announced O’Brien’s pregnancy on Instagram last week. Even the fetus looks photogenic.

Oh baby. Literally, there’s a baby in there. Love u @paigeobrienn ? @stormshoots

But enough about the loving couple and the intense but private process of gestating human life! What of our relationship to the “Drake & Josh” fandom?

Don’t worry, our boys got us. In a 16-minute YouTube video posted on Monday, Peck shows friends’ reactions to his wife’s pregnancy. Skip to 11:39 for the “Drake & Josh” reunion.

Mazal tov, Paige! Mazal tov, Josh! Mazal tov, Drake! But most importantly, mazal tov to us, the fans. The season of rejoicing approaches.