The ‘Mitzvah Girls’ of Borough Park 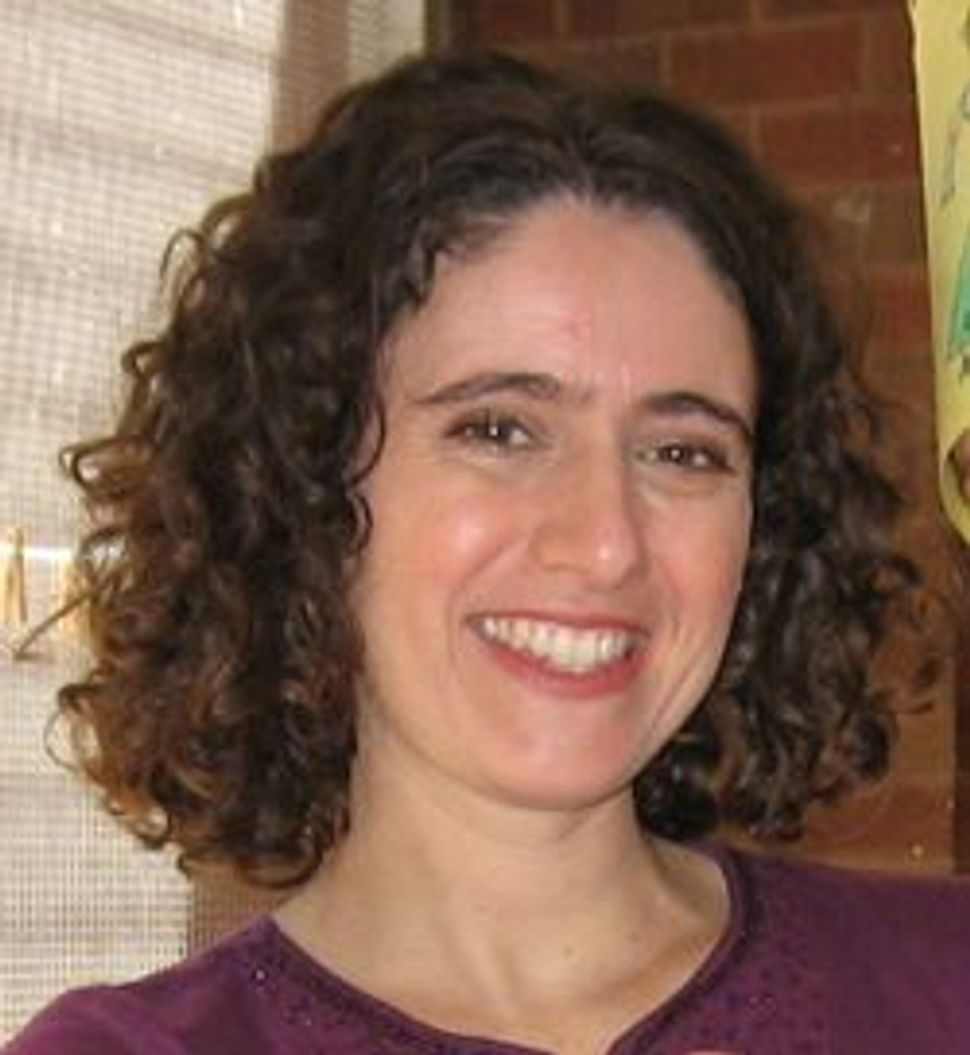 Ayala Fader, author of ?Mitzvah Girls: Bringing Up the Next Generation of Hasidic Jews in Brooklyn?

Fordham anthropology professor Ayala Fader is the author of “Mitzvah Girls: Bringing Up the Next Generation of Hasidic Jews in Brooklyn” (Princeton University Press, 2009), which has just been named the winner of the Jewish Book Council’s 2009 Barbara Dobkin Award in Women’s Studies. The Sisterhood’s Rebecca Honig Friedman recently interviewed Fader about her fieldwork in the wilds of Borough Park, Brooklyn, what “fitting in” means among haredi women, and how her research changed her perspective on how the ultra-Orthodox live. 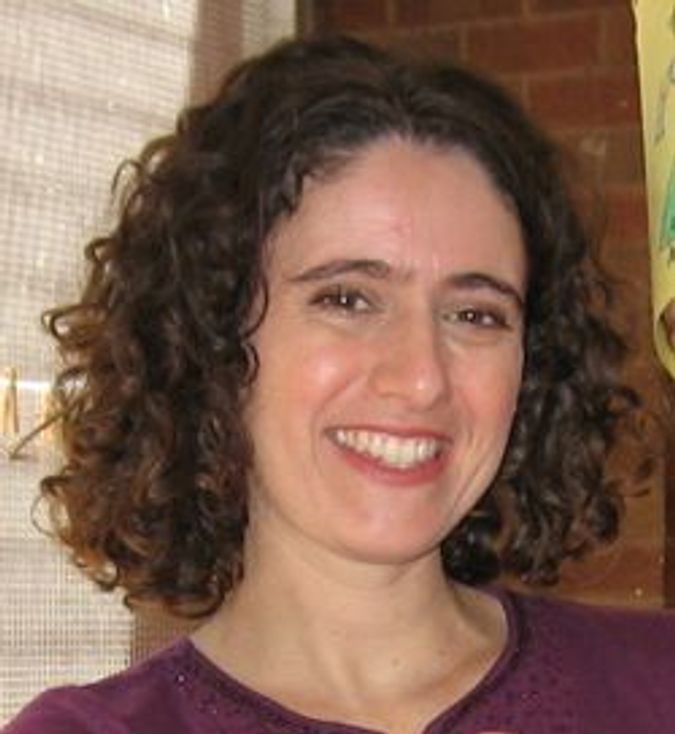 Ayala Fader, author of ?Mitzvah Girls: Bringing Up the Next Generation of Hasidic Jews in Brooklyn?

Rebecca Honig Friedman:“Mitzvah Girls” began as your doctoral thesis. How did you choose the topic?

Ayala Fader: Growing up on the Upper West Side as a Reform Jew, I had always been fascinated by Hasidic Jews — they had been presented to me as a remnant of a lost past. I think there was some nostalgia I had which was pretty quickly cured by fieldwork. When I began reading some of the literature on Hasidic Jews, I found out that there had not been much research done on [Hasidim’s use of Yiddish], and even less on childrearing. So for both personal and professional reasons, I chose this topic.

In the book you talk about the importance for Hasidic females of “fitting in” and being “with it.” Do you see the desire for conformity and what we might call “hipness” as being different from the similar desires of women outside the Hasidic world?

I see goals for fitting in and being hip or cool as issues that young people and adults negotiate everywhere. What is different is that for Hasidic girls, there are divine and cosmic repercussions when they don’t fit in. I think the moral stakes are higher and because of that, there can be less room for certain kinds of individualized expression. Not to say that girls don’t find many creative outlets —they do — but as I discuss in the book, certain kinds of curiosity or behaviors or questions are just not tolerated.

The issue of hipness seems to be something that is especially about girls and women. The terms I discuss, like nebby and shtotty [uncool], seem to be used only for women and girls. I’m sure men and boys have their own set of values for what cool is.

How did your research and the relationships you formed with your subjects affect your own relationship to Judaism?

I began to question my own understanding of and commitment to Judaism — not that I ever considered becoming Orthodox, but I began to wonder why that wasn’t really an option in my own moral framework. I also became much more interested in the cultural aspects of Judaism and my own personal history. I think doing the fieldwork denaturalized my own Judaism, making it something I could see as cultural.

In the book you note that Hasidic boys and men are much more sheltered from the outside world than girls and women. Does this difference in cosmopolitanism make it difficult for husbands and wives to relate to each other?

The husbands and wives I observed actually seemed very close and worked together as a team. I think the model of gender is that there is a division of labor and males and females are responsible for different aspects of the family. I have heard of cases where a married couple did not actually share a language that both were sufficiently fluent in–i.e. the language they shared was Yiddish for example (if the groom was from Argentina) and the wife while speaking Yiddish was not the most comfortable in that language. From my experience in bride class, it seemed like there were so many ways that husband and wife had to work cooperatively to keep a Jewish home that the lesson that bride teachers tell brides, that love grows with marriage not comes before, is probably accurate!

What’s it like teaching about Jews at Fordham University, a school in “the Jesuit tradition”?

I find that my students know quite little about Jews, although there are usually one or two Jews in the class, especially Russian Jews or sometimes an Israeli or two. I do try to really be careful in my classes not to feed into stereotypes and to contextualize my work, which actually does discuss how Hasidic moms stereotype Gentiles.

“Mitzvah Girls” is an academic book, but is written in a readable style. Who is your intended audience, and what are you hoping readers take away from the book?

I think I have several intended audiences. The first are my peers in anthropology and Jewish studies, and I hope the book contributes to recent theorizing in anthropology of religion, Jewish ethnography and linguistic anthropology. I also tried to write something that my students would be able to read — that would make learning about people very different but nearby interesting and also challenging. Finally, I hope that liberal Jews, when reading my work, might challenge some of their own stereotypes, which I often hear when I talk about my work — i.e., that Hasidic Jews are more authentically Jewish or that they are somehow less modern or an embarrassment to liberal Jews in the U.S. Most especially, I have tried show my understanding of why Hasidic women choose to participate (or don’t) in their way of life, not out of ignorance of the “outside” world but for religious and philosophical reasons.

The ‘Mitzvah Girls’ of Borough Park