Although deals were struck with other producers, Pfizer could still meet Israel’s relatively small demand of 2 to 4 million vaccine doses. 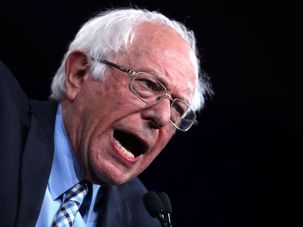 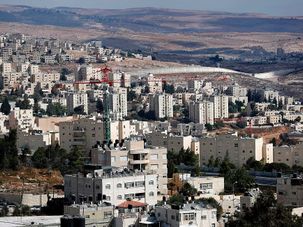 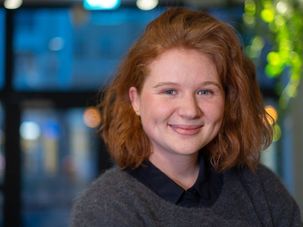 “We treated them well,” said the 25-year-old biscuit billionaire.

“We know vaccines are safe because they’re among some of the most studied medical products we have,” said Health & Human Services Secretary Alex Azar.

The number of recorded cases in the city’s worst outbreak since 1991 rose to 390. 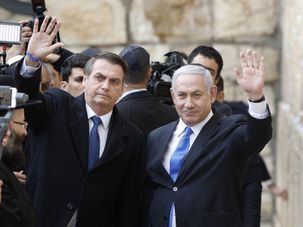