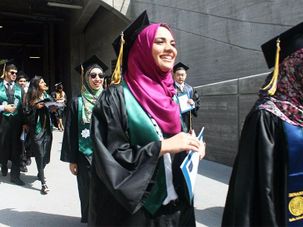 It is a tragic reality that today in America, a Palestinian who wants to teach about the place where he was born is considered politically motivated and dangerous, Simone Zimmerman writes. 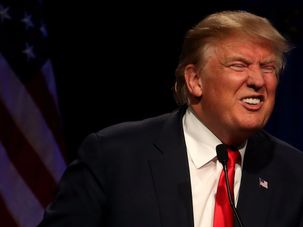 AIPAC’s invitation to Trump is not a fluke, Simone Zimmerman argues. The pro-Israel lobby has gradually abandoned Jewish values except Zionism, and Trump’s appearance will be the culmination of that process. 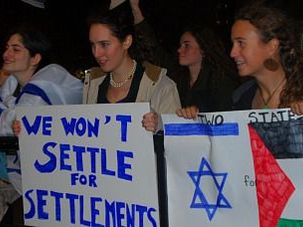 Members of the J Street U chapter at the University of California, Berkeley, wanted a place within the Jewish Student Union. Right-wing ideologues had a different idea, student leaders write.