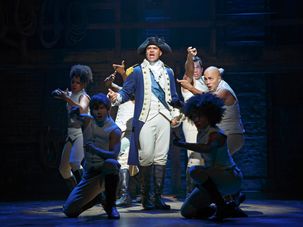 What Jews Can Learn From ‘Hamilton’

Every bit of praise you’ve read about “Hamilton” is true and every one of its Tony Awards was earned. But what you may not have read is how the show offers some lessons for Jewish audiences. Stuart Isacoff explains. 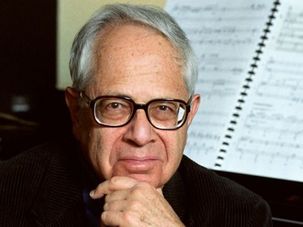 Concert pianist Gary Graffman stood up for civil rights in the 1960s and paid a steep price. But it was nothing more than his Jewish grandparents would have expected of him. 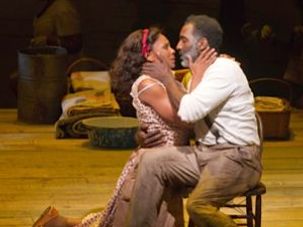 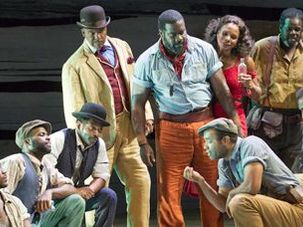