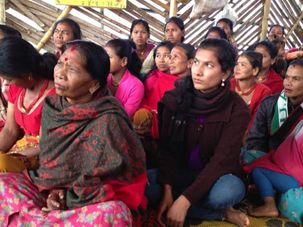 Young Israeli volunteers go to Nepal to help improve lives in a country far away. They take back something even more precious: inspiration to create a more just society at home. 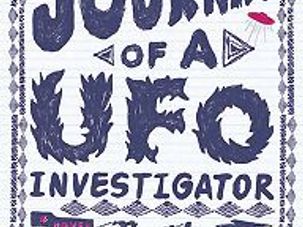 Out of Step, and Out of This World

“I sat swaying over the book, poring over its words. I could make out nearly all that the Gypsies had written if I stuck with it long enough. The meaning was something else again. But that’s the way of a scripture: it’s often not meant to be understood.” So writes Danny Shapiro, the narrator-protagonist of David Halperin’s startling first novel.

Israelis are an impatient people. They speak dugri (“directly,” an import from Arabic). They get to the point. Haval (guttural, as in Hanukkah) means “too bad.” Al hazman means “about the time.” Haval al hazman: It’s a waste of time. 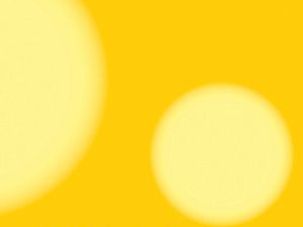 ‘The first time I saw Brenda she asked me to hold her glasses. Then she stepped out to the edge of the diving board and looked foggily into the pool; it could have been drained, myopic Brenda would never have known it.” These very first lines of “Goodbye, Columbus,” the dazzling novella that in 1960 earned Philip Roth, at 27, a National Book Award, are reprised half a century later, surely not by coincidence, in his spare and haunting new novel, “Nemesis.”