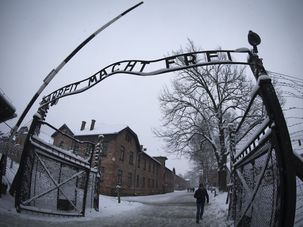 Poles came to widely recognize Auschwitz-Birkenau as the most tragic symbol of Jewish suffering in the Nazi genocide. 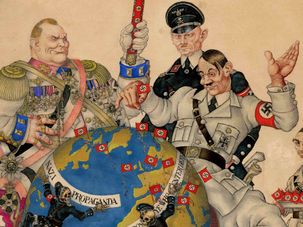 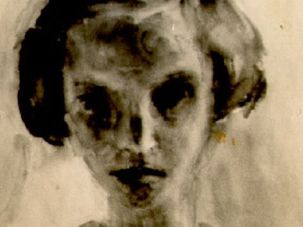 A new museum in Warsaw preserves the 1,000-year history of Polish Jewry. One of its funders argues it’s important to remember a world before the Holocaust.

March of Living Must Embrace Life

Each year in April, thousands of Jewish youngsters from Israel and the Diaspora make a pilgrimage to the sites of the Nazi death camps in Poland, to commemorate the millions murdered, to remember and never to forget. The March of the Living has become one of the most important international Jewish events, a practical implementation of Emil