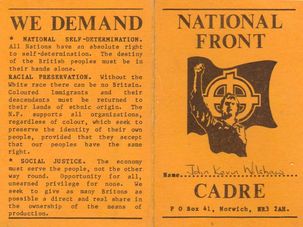 How This Neo-Nazi Came Out As Bisexual — And Jewish

“I put it to the back of my mind, because I wanted to belong to these organizations. I sort of rationalized it, and then I sort of dismissed it.” 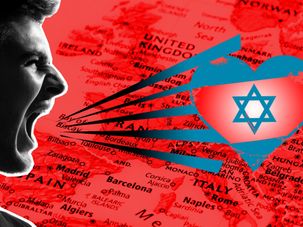 Last year, a website known for being pro-Israel referred to the political commentator Bill Kristol as a “renegade Jew.” 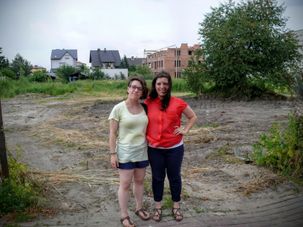 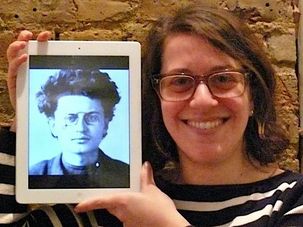 What do you do when you find out Leon Trotsky is a distant relative? You go to Wikipedia, natch. Then you reimagine your life as a Marxist revolutionary.