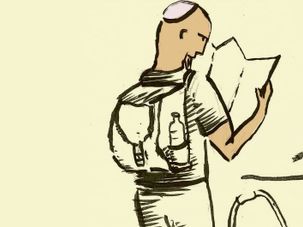 Our formerly frum columnist is now traipsing around the globe without fear of forbidden foods. 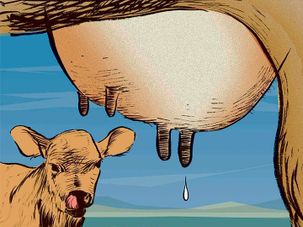 Read this fun & interesting article by Treyfster about Jewish dietary laws of mixing milk and meat foods. This article was published by the Forward. 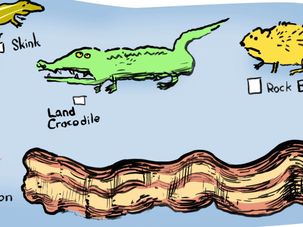 The First Foray Into Forbidden Food

The formerly frum Treyfster finds it’s not easy to choose how to enter the world of forbidden food.

A Pork-Filled Friday Night in Madrid

A formerly observant writer — who shall remain anonymous — launches a column about forbidden foods. It starts in Madrid. With pork. On Shabbat.