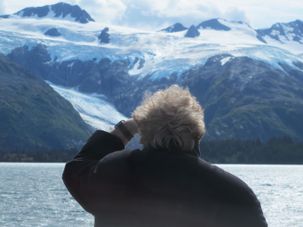 Touring the United States, Tuvia Tenenbom stops off in Alaska. He attends a climate change conference, listens to President Obama and has a chat with Anchorage’s Jewish mayor about the glacial pace of history. 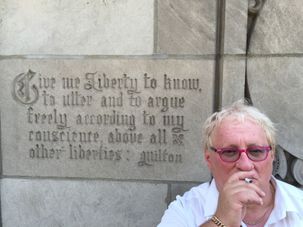 In Chicago, Come for the Iran Nuke Deal. Stay for the Smoked Salmon.

In Chicago to attend the local Jewish federation’s discussion of the Iranian nuclear deal, Tuvia Tenenbom finds himself enjoying the buffet a whole lot more than the conversation. 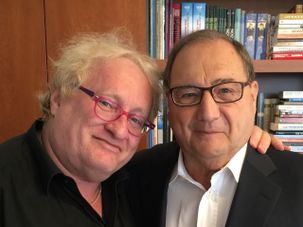 The Only Abe Foxman Interview You Need To Read

As he departs from the Anti-Defamation League, Abe Foxman sits down with Tuvia Tenenbom for a frank and surprising discussion of anti-Semitism — starting with how Foxman was taught to spit on Jews as a child. 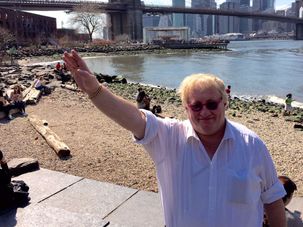 Why Satmar Hasidim Are More Liberal Than Liberals

A quarter-century ago, Tuvia Tenenbom lived in Williamsburg, Brooklyn. Upon his return, he notes that much has changed — for hipsters, Hasids and everyone in between. 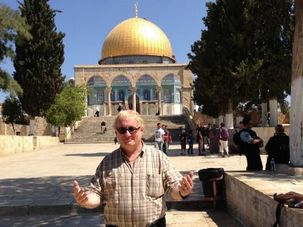 On April 22, the Forward ran a critical review of Tuvia Tenenbom’s book “Catch the Jew.” Here, Mr. Tenenbom takes issue with his detractors. 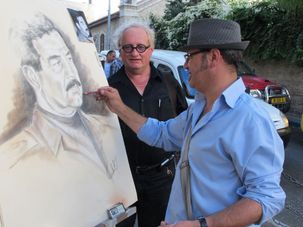 It’s election day in Israel, and Tuvia Tenenbom tours the country. He retells his encounters with bacon, the key to heaven and activists for the Arab List. 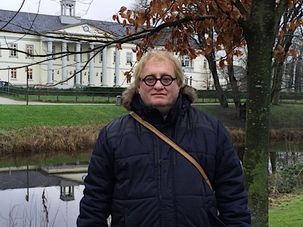 In a German university town, Tuvia Tenenbom encounters not only strange bathrooms and a suspicious lack of bagels — but also an unsettling case of anti-Semitism. 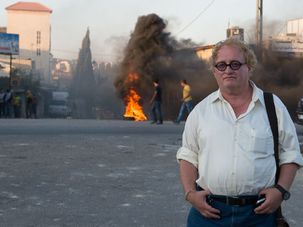 Idealistic young Germans once came to Israel to make amends for the Holocaust. Now they come for a whole different purpose, and Tuvia Tenenbom explains why that’s a problem. 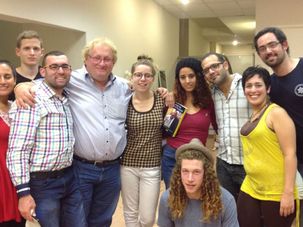 Everything He Wanted To Know About Life Among the Ex-Orthodox

Tuvia Tenenbom thought he might escape the gloom of strife-torn Jerusalem by spending an uplifting evening with those who have left the Orthodox world. Boy, was he wrong. 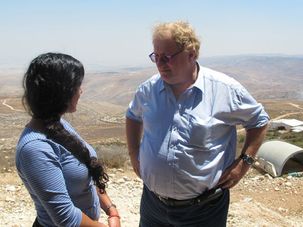 Opinion polls say that Benjamin Netanyahu is faring poorly. But on the ground in Israel, Tuvia Tenenbom finds a very different story.