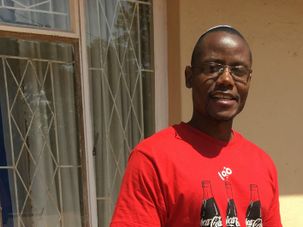 On a hot spring morning in the Zimbabwean capital of Harare, Modreck Maeresera is packing up for a trip at his quiet suburban home. 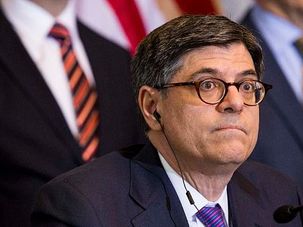 Jack Lew getting heckled was only one of the weirdest things to happen at the Jerusalem Post conference in New York, writes Yael Even Or. Here are four other moments you might have missed. 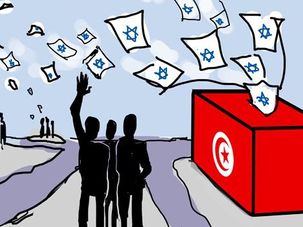 Why Tunisian Jews Can't Wait To Vote in an Arab Election

Tunisian Jews are excited to cast ballots in their homeland’s newly democratic election —  but they’re split over how Jews should vote. 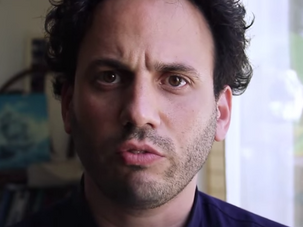 '5 Cameras' Filmmaker Struggles To Get Funding

Israeli documentary filmmaker Guy Davidi won an Oscar nomination for ‘5 Broken Cameras.’ So why is he struggling to raise $20,000 to finish his next film? 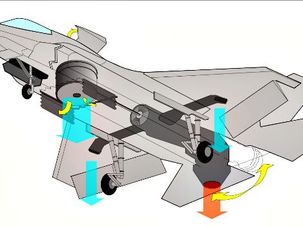 Israel’s politicians may come and go, but its all-important arms relationship with the U.S. is here to stay. A hugely important and weirdly untalked-about fighter jet purchase proves it.

Israel’s parliament is trying again to keep thousands of undocumented immigrants behind bars. The high court has twice struck down similar laws. 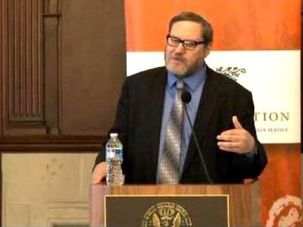 Rabbi Barry Freundel has officially been fired from his post at Kesher Israel over sensational charges he used a hidden camera to peep on women in the Washington D.C. synagogue’s mikveh. 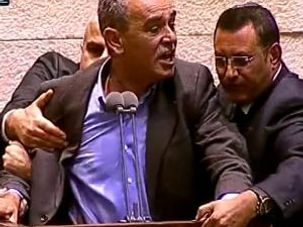 A Palestinian Knesset member, Jamal Zahalka, was forcibly removed from the podium and dragged out of the Knesset plenary today after he called Moshe Feiglin a fascist. 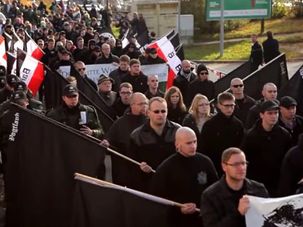 What do you do when neo-Nazis parade through your town year after year? You trick them into raising money for a program that helps people leave hate groups. 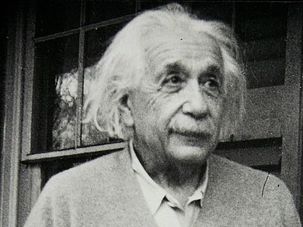 A letter by Albert Einstein defending his Jewish heritage will go on the auction block in Los Angeles Friday, with bidding starting at $10,000.