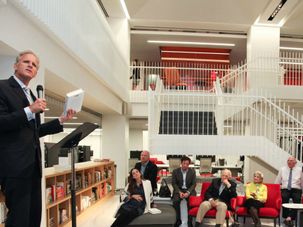 Michael Oren’s accusations need to be debated. But instead of focusing on the argument, too many have mounted personal and vicious attacks, writes Yossi Klein Halevi. 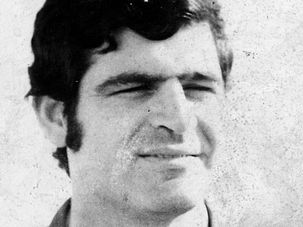 Udi Adiv was a kibbutznik and Israeli paratrooper who veered into extremism and eventually terror. Yossi Klein Halevi tells his story in this excerpt from his book, ‘Like Dreamers.’ 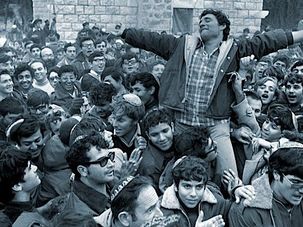 The new book, ‘Like Dreamers,’ is about seven of the paratroopers who reunited Jerusalem during the Six Day War. The surprising directions they took after form the fabric of Israel’s recent history. Read an excerpt. 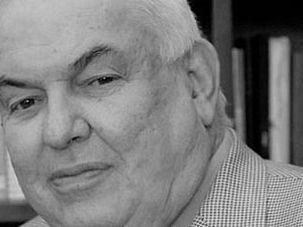 David Hartman, a giant of our times, presented challenges to all Jews. He warned Orthodoxy to broaden. He also demanded that liberal Judaism deepen. 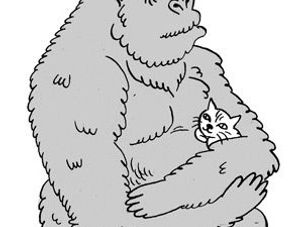 The following was excerpted from an article in the spring issue of Azure Magazine. Jacob Birnbaum was born in Hamburg, Germany, in 1926. His grandfather, Nathan Birnbaum, coined the term “Zionism” and served as secretary general of the first Zionist Congress in Basel in 1897. Dissatisfied with his western European acculturated identity,