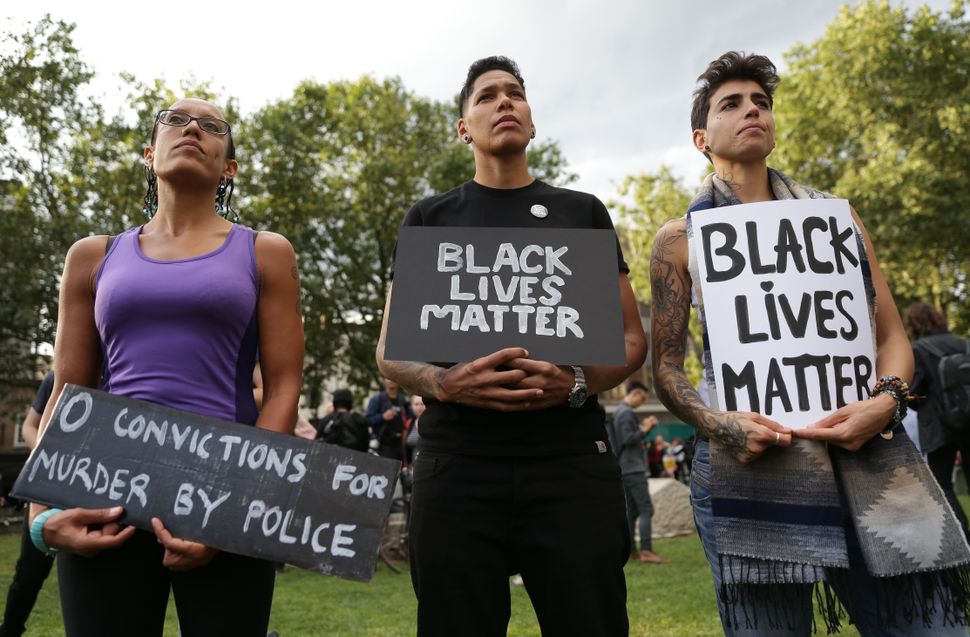 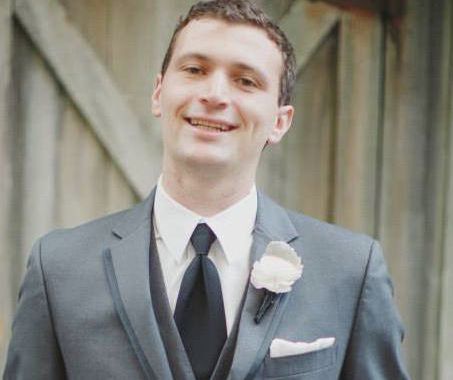 Anger is hurt and disappointment.

This past week, I, like many others have had a mixed feeling of all of these emotions after reading The Movement for Black Lives platform. The reason people are angry? The movement stated that Israel is committing genocide and apartheid and that we, as tax paying Americans, are to blame.

This part of the platform is a part of the “Invest-Divest” section, specifically under, “A Cut in US Military Expenditures and A Reallocation of those Funds to Invest in Domestic Infrastructure and Community Wellbeing” . I encourage you to read the section in full, as Laura Adkins did in her article titled, “Stop Being So Arrogant, White Jews. Black Lives Matter Is Not About You.”

While her notion is correct, I believe her language and justification are not. For the record – vocalizing one’s anger, disappointment, and hurt is not arrogant. The Black Lives Matter movement does not center on the Jewish people, our narrative, or the color of our skin. However, in the words of Elie Wiesel, famous Holocaust survivor and author, “neutrality helps the oppressor, never the victim. Silence encourages the tormentor, never the tormented.” In being neutral on the platform and the movement as a whole, we are being complicit in the injustices and murders that are occurring against Black and Brown bodies. While it is not our movement, if we fail to be allies and advocate for change, we are simply helping the oppressor.

Adkins states that the call for divestment is ambiguous. It is anything but that. An allusion is, “a statement that refers to something without mentioning it directly.” I am not sure how specifically stating that the, “approximately 3 billion dollars in US aid [that] is allocated to Israel […] demonstrate[s] that resources and funds needed for reparations and for building a just and equitable society domestically are instead used to wage war against a majority of the world’s community”. Mind you, this is published under the “Invest-Divest” section. This is not an allusion. It’s an affront.

What is alarming about this is that the aid money is not used to attack or suppress individuals. Instead, it is used to help Israel defend against terrorist attacks through projects like the Iron Dome, one of Israel’s missile defense systems. The Iron Dome not only saves Israeli lives, but it also saves Palestinian lives – arguably more of them . The same exact lives the platform claims Israel is committing “genocide” against in its “apartheid state”. For clarity’s sake, genocide is defined by Merriam-Webster as, “the deliberate and systematic destruction of a particular racial, political, or cultural group.”

The platform goes on to state that this military aid, again $3 billion dollars to Israel, “diverts much needed funding from domestic education and social programs, but it makes US citizens complicit in the abuses committed by Israel”. And here lies yet another problem and logical flaw. Adkins states that the Invest-Divest movement “is about freeing up the resources required for the massive societal overhaul the Movement feels is necessary”. If one is seeking to create overhaul of a racist, broken system that has established and strengthens the school to prison pipeline, $3 billion dollars is not going to cut it. More money is spent on federal employees placed on administrative leave. Cutting the entire military foreign aid bill, $6 billion, does not accomplish or even begin to accomplish the societal overhaul that is necessary. Or were they talking about the foreign aid bill as a whole, which still makes up less than 1% of the federal budget?

So, if you are seeking to create massive societal overhaul, why choose Israel? The language used and the decision to only single out Israel for acts it is not committing is anti-Semitism. Plain and simple. The Boycott, Divestment, and Sanctions campaign (BDS), which now lives as a part of Invest-Divest on the Movement for Black Lives platform, “explicitly violates a number of precepts of the United States State Department Definition of Antisemitism” . Furthermore, “the BDS movement is not motivated by disagreement with specific Israeli policies. BDS has no interest in peace. And no interest in improving the daily lives of Palestinians. Its real aim is the destruction of Israel.”

Which continues to leave me wondering, why on earth is this a part of their platform? Where is the link that the plight of the Jewish people will somehow lift the Palestinian people and Black and Brown Americans? Why bring in BDS? If this is about policy points, why single out the Jewish state?

Ari Hart, in his article for the Forward entitled Black Lives Matter Lost Me With That Israel-Bashing Platform, notes that, “in Mauritania, Somalia, Eritrea and Sudan, there are an estimated more than one million black bodies actually enslaved – as in chains, whips and forced labor. LGBT folks are executed in Iran, dissidents tortured in North Korea, civilians starving in Venezuela,” yet Israel, the country working towards peace and saving lives on both sides of a conflict, is singled out.

Adkins goes on to say that Jewish America is a part of white America. While in many respects I am afforded the privileges of being a white male in society, the fact that I am Jewish has historically negated many of these. This is why when I attended California Boys State in 2010, I was asked by people who had never met Jews where my horns were. This, one of the tactics used by Nazis to dehumanize Jews and conflate us with the devil, the root of all evil. Well, maybe this was one isolated incident of anti-Semitism. Sadly, it was not. In 2014, 57% of religiously motivated hate crimes were against Jews, who make up less than 2% of the country.

This brings me to the end, to why I felt the need to write a response. Earlier this week I was forced to ask myself the question, how can I engage with my students, almost all of who are black, around this platform? What does this mean for me as an ally? Does supporting this movement mean supporting an attack on my people and me?

I’ve come to the conclusion that no, supporting the Black Lives Matter Movement does not go against my values or who I am as a person, nor does it endanger the Jewish people. I am proud to be an American, but don’t support all of the United States policies. I am a proud Teach For America Corps Member, but I do not agree with every single method that Teach For America uses. I am a proud Zionist and Jew, it is where my values come from and is what sews together the different fabrics and clothing of my lived experiences that I wear everyday. However, I do not support every move by the state of Israel. In these other movements and organizations I work hand in hand with the community and policy makers to try to create honest change.

The Movement for Black Lives is not about the Jewish people. Rather, it illustrates a need to be a stronger ally. I will continue to advocate for the Jewish people, the state of Israel, and to educate those who will listen on the issues and dangers of BDS. I will not stand by and simply post angry statuses or tweets. I will engage with others and advocate as an ally the best that I can. I will never understand what it means to experience the world as a Black or Brown American. But I recognize what it means when inequality and broken systems continue to systemically try to suppress and kill people of color. That is what this is about.

Anger is hurt and disappointment. It is what we choose to do with these emotions that will, in part, define the future of our people and can lead to a better tomorrow. Let’s start today.

Bobby Dishell is a teacher and advocate by trade, currently teaching English in Baltimore City Schools and yoga on the side. A long-time advocate for Israel, the Jewish people, and the University of Michigan – follow his journey on Twitter @Bobby_Dishell