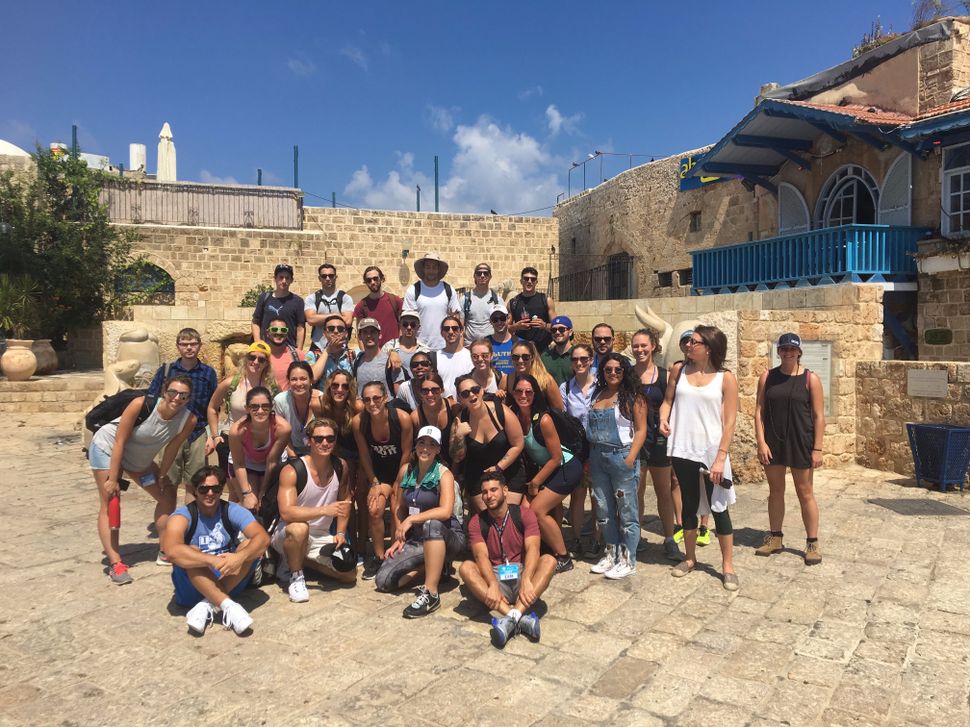 Undefeated pro-boxer Dustin “The White Tiger” Fleischer is in Israel with Birthright and sharing his experiences with the Forward.

On our first day of Birthright, we visited Jaffa, the ancient port city of Tel Aviv, Nahalat Binyamin Market and Rothschild Boulevard. As someone who is interested in the history of our nation, Rothschild Boulevard stood out to me in particular as it was where the State of Israel first declared its independence. Afterwards, we observed Shabbat and prepared for Tisha B’Av, the day of mourning. 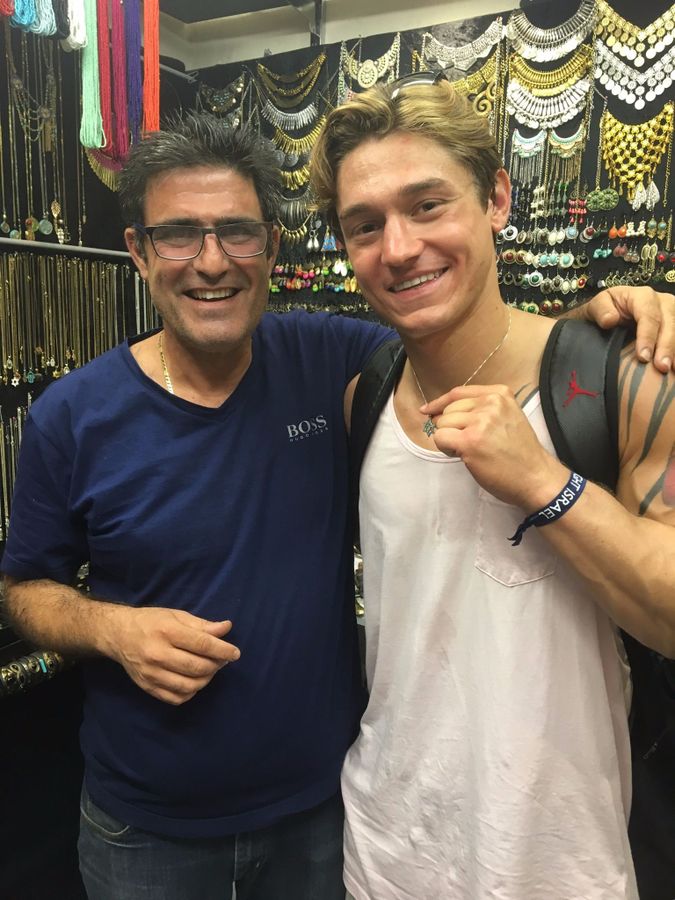 From what I have seen of Israel so far — the land is beautiful, the people are friendly and the falafels are amazing. It’s only the beginning of my trip and I can’t wait to see what’s next.

Tisha B’Av is an annual fast day which commemorates tragedies in Jewish history, most notably the destruction of the First and Second Temples. Being that, a lot of places were closed so we spent the day at the beach where I utilized the time for some deep reflections… Where I came from, where I am today and what lies ahead.

I took this time to begin writing my letter for the Western Wall, which is said to be the closest place to God’s aura. I believe that there is something very powerful in that. I am already feeling an immediate surge of increased motivation and inspiration to take into my career — as some of you may already know, I am on quest to be the first World Boxing Champion who is the descendent of a Holocaust survivor, in the honor of my grandfather.

I am on vacation but am still waking up at 6:00am, doing my strength training and running at night. Most of the members on the trip have no idea how I have the energy to do all of this after all of the walking we do during the day but I think God is giving me strength to prepare for what lies ahead. 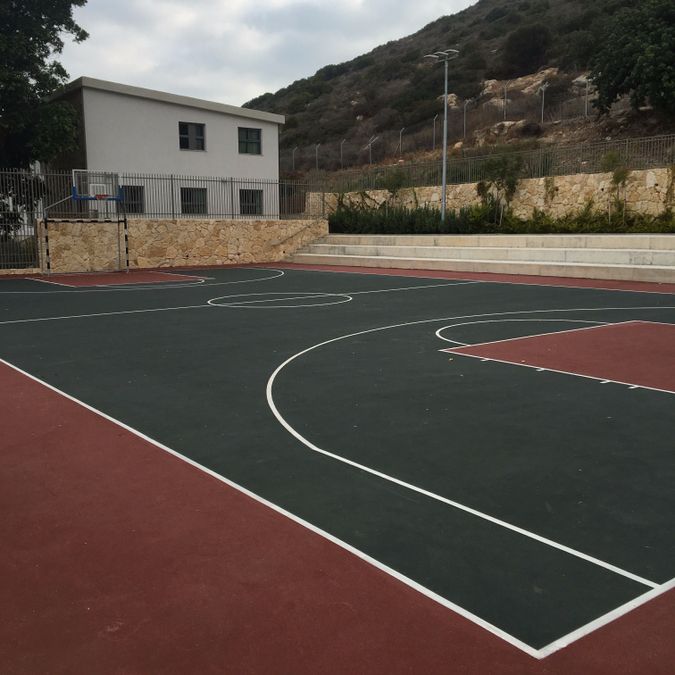 Taking advantage of this basketball court to stay on course with my strength training —pull-ups on the soccer goal, box jumps on the steps, burpees, push-ups, dips, etc.

Dustin “The White Tiger” Fleischer is currently undefeated at 6-0 with five knockout victories in the sport of professional boxing.