What Are The ‘Women Of The Wall’ Haters So Afraid Of? 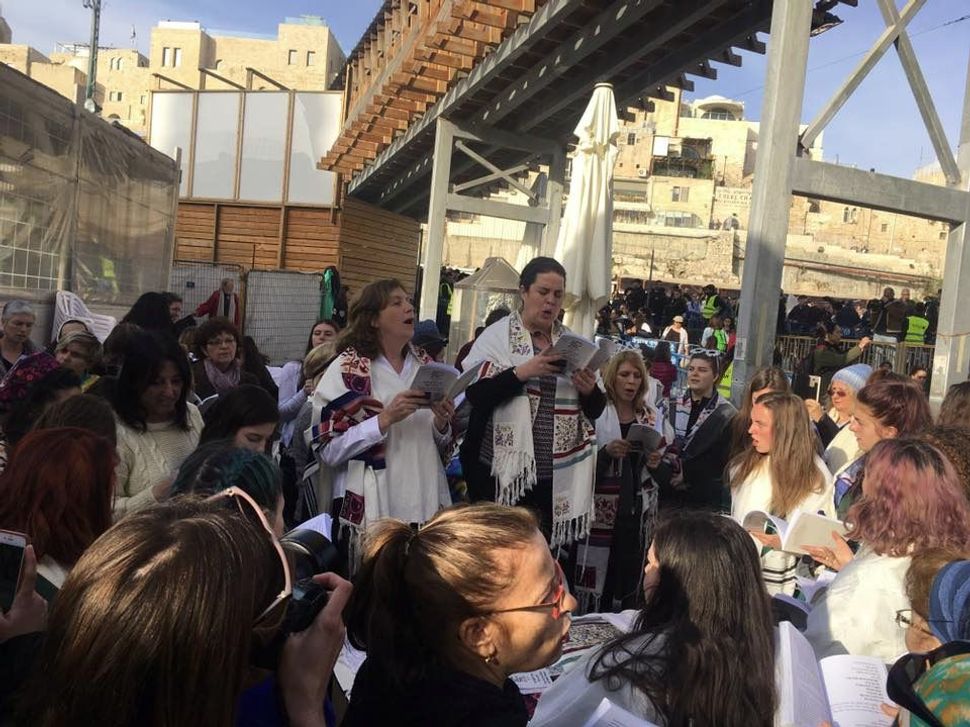 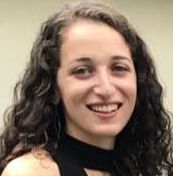 Women are used to being silenced. Women are used to having their ideas belittled and their success made to seem unimportant. Today I went to the Kotel to join Women of the Wall — whose only goal was to make our voices heard—in prayer, at the holiest site in modern Judaism. I joined a service of several dozen women, many of whom wore tallit and tefillin, and we davened the Rosh Chodesh service for no purpose other than to assert that women, too, have a right to practice Judaism.

In response, thousands of Orthodox girls were brought in from high schools across Jerusalem to protest our prayer. Several told me I am not a Jew. The men’s section pointed a loudspeaker at our group to magnify their voices, even though that is explicitly outlawed at the Kotel. Several women blew whistles furiously to try to drown out our voices. One sign, waved by Orthodox women, said: “We are the true women of the Wall. You are the destroyers of the Wall.” I feared leaving because hundreds of Orthodox men gathered at the entrance to our section, spitting and shouting and prepared to trip or push any of us on our way out. Thankfully, police stopped them, but usually they don’t.

The hatred directed by some Jews toward other Jews was astounding and heartbreaking and simply sad. But our voices were heard. That’s why so many people tried so hard to drown us out. I don’t know what they’re so afraid of.

What Are The ‘Women Of The Wall’ Haters So Afraid Of?