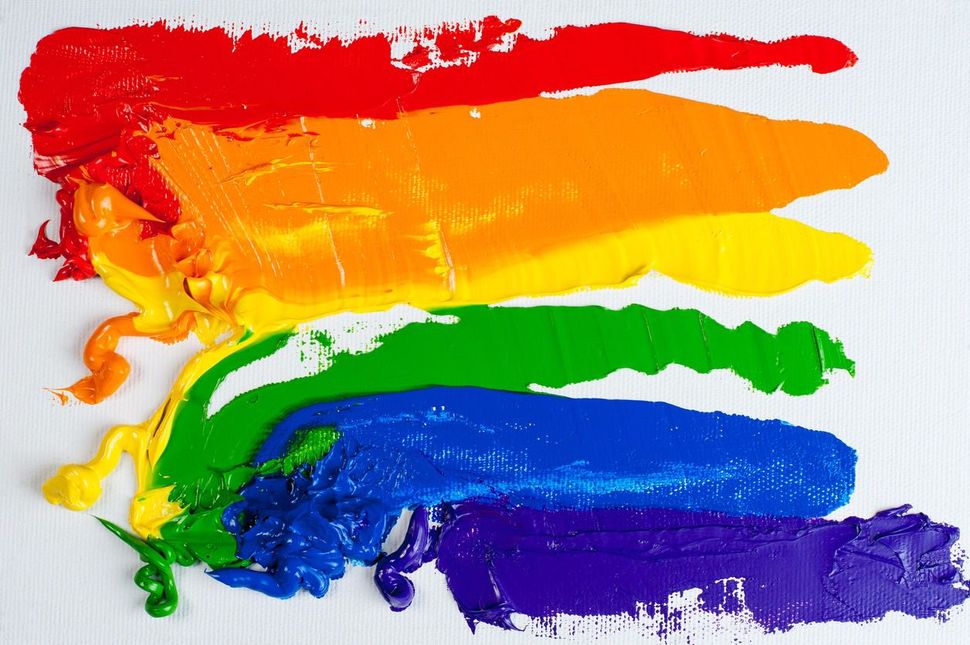 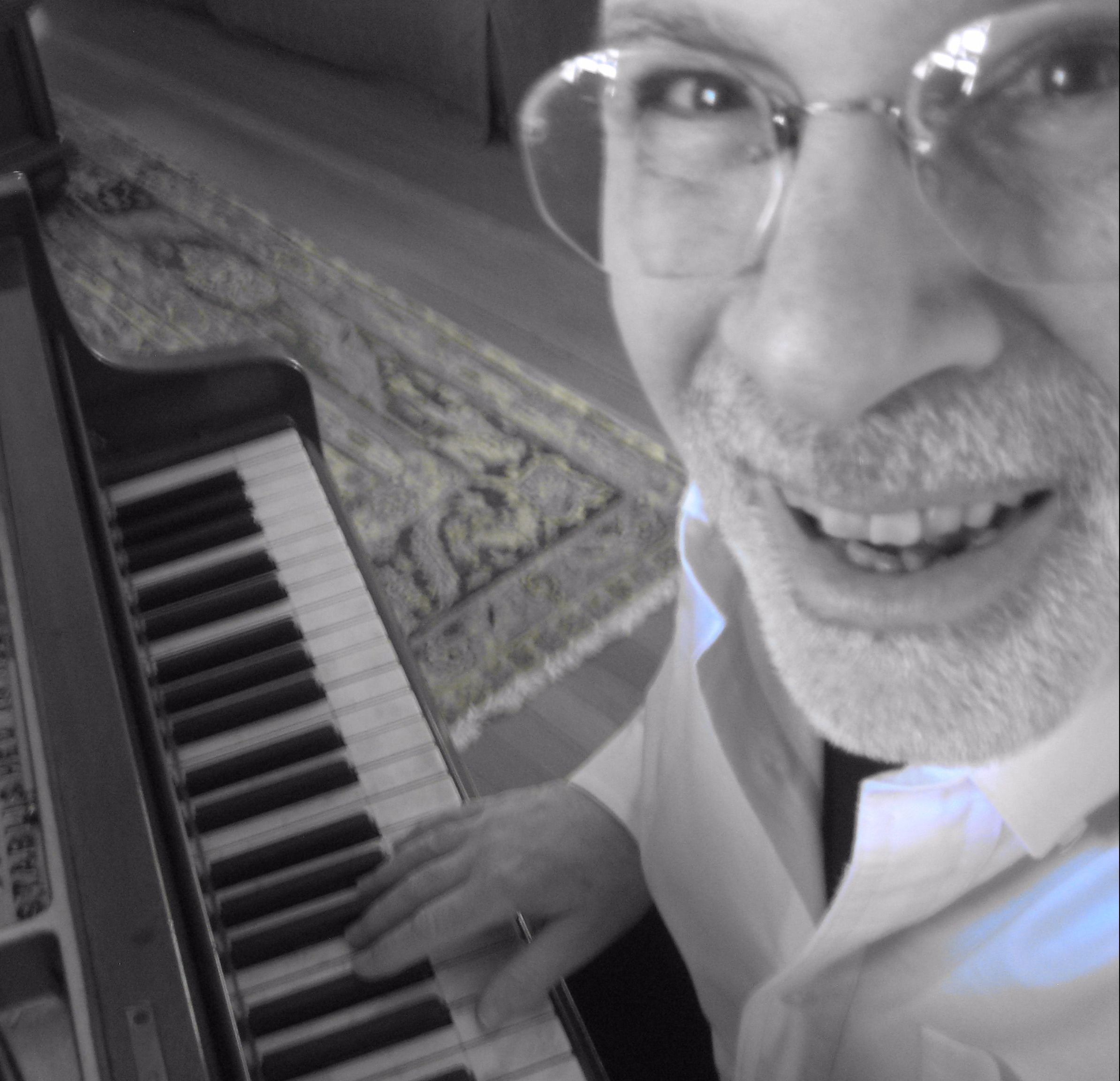 In this series I am responding to frequently asked questions about some gender-bending translations of Torah texts I have proposed in a few articles since 2008, and in a 2016 op-ed in The New York Times, “Is God Transgender?”

So far, we have looked at Eve as “he;” Noah repairing to “her” tent; Rebecca, who is called a “young man;” Adam, a hermaphrodite; and the gender-bending “nursing kings” of Israel. Now a few words about my claim that the hidden name of God was pronounced Hu/Hee, Hebrew for ‘He/She.”

Frequently Asked Question: You claim that the Israelite priests would have read the four Hebrew letters of God’s name YHWH in reverse, pronouncing the name Hu/Hi, Hebrew for “He/She.” But throughout the Hebrew Bible God is called Father, never Mother; always treated grammatically as masculine, never as feminine. Moreover, if you reverse the four letters of God’s name they do not spell out the pronouns “he” and “she” as you claim. In Hebrew, the pronouns hu (“he”) and hee (“she”) are each spelled with a final letter alef, and there are no alefs in YHVH.

Response: To begin, God is in fact likened to a mother as well as to a father — indeed a mother who suffers labor pains, gives birth, and suckles (See The Nursing Kings of Israel). And God is addressed in the grammatical feminine by Moses: Moses calls God as At — the second person feminine singular form of “you” –- at Numbers 11:15.

As for the letters of Tetragrammaton not spelling out the pronouns “he” and “she” in full, while it is true that the divine name YHVH contains no alefs, this poses no problem. Consider the name of Job’s friend, Elihu. Elihu means “He is my God,” and is written sometimes with a final alef (Job 32:2-6, 34:1, and 36:1) and sometimes without a final alef (Job 32:4 and 35:1). (There is as well in the Hebrew Bible one instance of the word hi spelled without a final alef; but only one: Ezekiel 2:10. It does not appear to be the pronoun “she;” although it perhaps has some cryptic meaning founded on grammatical gender word-play, a hallmark of the Ezekiel text).

Consider as well Exodus 17:16. A letter alef is missing from the word for “throne” (kisay). About this Rashi writes, suggestively: “God’s Name is not yet whole, nor is God’s throne yet whole.”

Finally, consider the following from Abraham ben Samuel Abulafia (1240-~1292) about the “defective” spelling of God’s name:

You will ask me: if it is the case (that the letters Aleph, He, Waw and Yod constitute the actual name of God), why then is this name not indicated as the name of excellence? In fact that would have been appropriate. But because God desired to conceal his name, in order, thereby, to put to the test the hearts of his initiates and also to purify, cleanse and clarify their intellectual capability, it was consequently necessary to keep it hidden away and concealed.

There is much more to say about this. And, of course, the idea that the God of ancient Israel was understood by its earliest worshippers to be “dual-gendered” gives us much to think about. I’ll be sharing some of those thoughts at the annual Live Ideas Festival in New York City Thursday, March 16. I hope to see you there.