When Albert Einstein Became A Member of My Synagogue 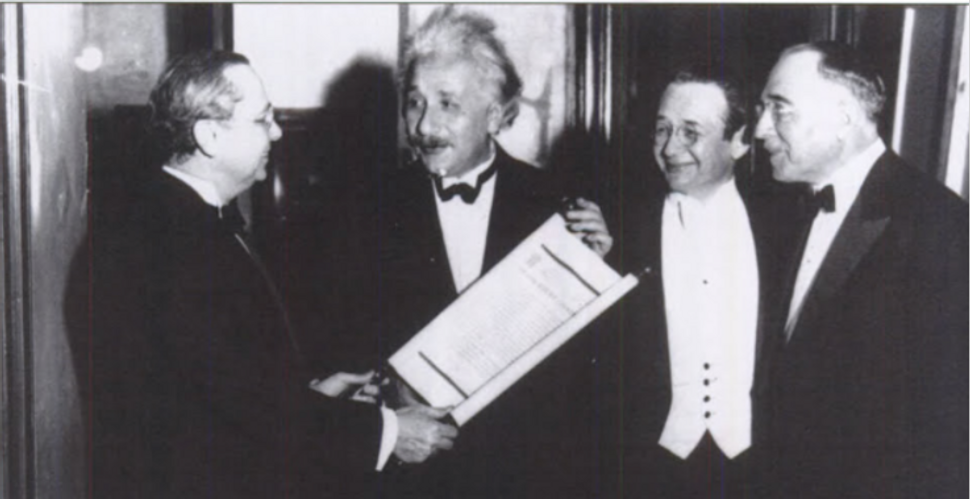 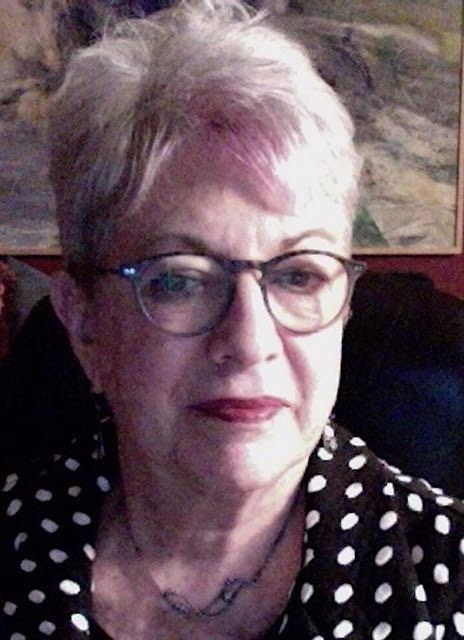 The new National Geographic series about Albert Einstein, Genius, has been promoted widely. My synagogue, Keneseth Israel in Philadelphia, has a tie in to this Jewish genius.

KI, now celebrating it’s 170th birthday, has been home to many celebrity members, from the Gimbel family to the Rosenwalds of Sears fame, to William S. Paley. One of KI’s most famous members was Albert Einstein who immigrated to the United States in 1933 to escape the Nazis.

Rabbi William Fineshriber, who served the synagogue from 1923-1949, presented Einstein with a certificate of membership. His speech follows:

“I thank you for the evidence of sympathy and fraternal feeling which this cordial reception manifests. If we as Jews can learn anything from these politically sad times, it is the fact that destiny has bound us together, a fact which in times of quiet and security we often so easily and gladly forget. We are accustomed to lay too much emphasis on the differences that divide the Jews of different lands and different religious views. And we forget often that it is the concern of every Jew when anywhere the Jew is hated and treated unjustly, when politicians with flexible consciences set into motion against us the old prejudices, originally religious, in order to concoct political schemes at our expense. It concerns every one of us because such diseases and psychotic disturbances of the folk-soul are not stopped by oceans and national borders, but act precisely like economic crises and epidemics…

The most important lesson which we can learn from these tragic occurrences is, according to my view, the following: we must not conceive of the Jewish community as one purely of religious tradition; but we must so build it up that it still shall give to each individual composing it a spiritual purpose, protection against isolation, opportunities for educating the youth, and, in times of individual need or external pressure, also the needed material protection…

In this fashion we shall regain that spiritual balance and modesty which frequently we have lost in the isolation of the assimilation process. Self-respect, together with a modest reserve toward the outside world, instead of an inner isolation and characterlessness, in conjunction with external ambition and lust for power, must be our motto. In order to achieve such convalescence, we must give the individual, by the aid of the community, a definite spiritual purpose. If prudently and with enthusiasm we can learn to find this way, without falling into our earlier error of spiritual isolation from the outer world, not only will our children be made more secure and happier, but they will prove more useful for the larger human community than our present Jewish generation.”

When Albert Einstein Became A Member of My Synagogue