A Letter To Couples Of Jewish And Non-Jewish Backgrounds 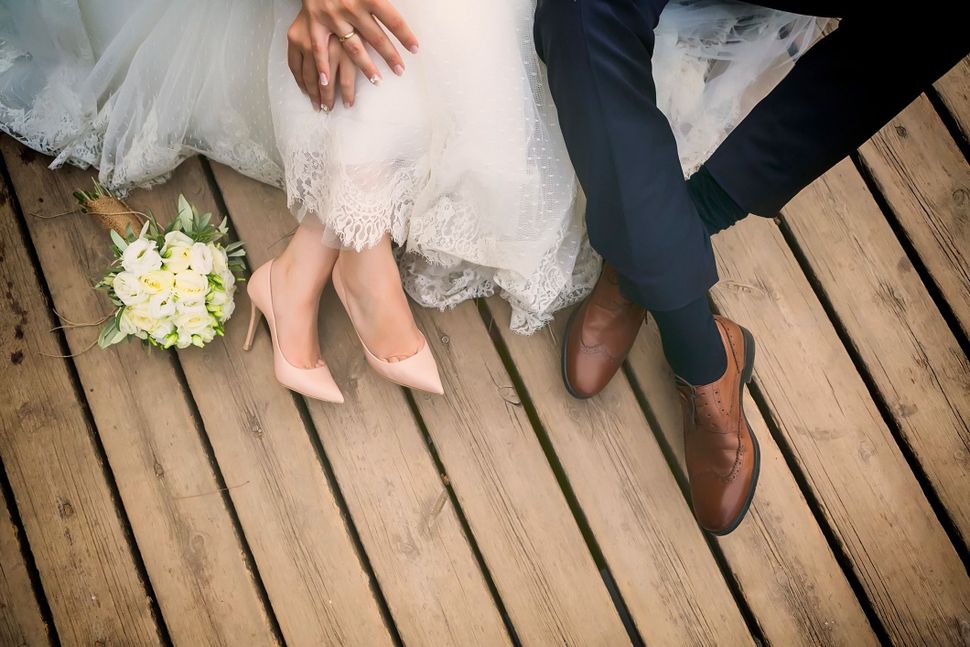 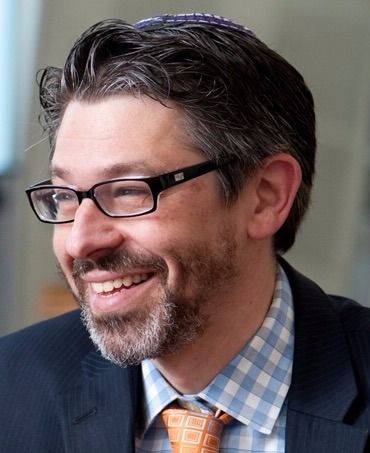 It’s possible you decided not to meet with me because I could not be with you under the chuppah (Jewish wedding canopy). I don’t know for sure, but what I do know is that I missed out on hearing your story. Getting to know you and your relationship. That is no doubt a loss for me. Every couple that comes into my office has a different story. No two are alike. Each deserves careful attention that begins with no presumption or prescription. I have had enough people come into my office and completely disassemble my preconceived notions to have learned that.

So the first thing I want to say is that, even if I never did so directly, you may have felt misunderstood and dismissed. I wish I had had the chance to make you feel known. You deserve that.

We should really pause for a moment on that point. Knowing and understanding people is at the heart of my work. Its core to my role as a rabbi.

I don’t think it is up to me to find a category you fit in so that I can make sense of you. You know who you are.

I also don’t think it makes sense for the wedding ceremony to view you instrumentally as builders of Jewish homes. That may or may not be in your plans, and a wedding is centrally about who you are as individuals and as a couple.

When you decided you wanted to get married and you made a list of things to do, saving the Jewish people was not one of them.

You are not rejecting something, you are choosing someone. I want you to know that I respect that and don’t expect you to be anything other than who you are, for me or anyone else.

Had we gotten together we might have agreed to do pre-marital counseling. We would have talked about marital skills and if you wanted, what it means to build a Jewish home. I would have told you how interfaith couples have blessed my community. The commitment of a parent who did not grow up Jewish but raises Jewish children is extraordinary. Couples of different faiths can indeed build a Jewish home and I would not want to be the rabbi of a community that did not make a place for interfaith couples to raise a Jewish family. I’ll never forget how moved members of my congregation were at the feelings of pride an Episcopalian father expressed to his daughter on the day of her bat mitzvah.

Had we met, you might have asked me directly why I would not officiate at your wedding. I would not insult you by leaning on my professional organization’s standard against officiation or even offer a vague feint at piety by saying that Jewish law does not allow for it. My hope would be to get to know you well enough to have a deeper conversation.

I would have gone through the wedding ceremony and pointed out the religious statements and asked if this is who you each are at this moment or aspire to be. Is Rebecca’s story of receiving a blessing from her parents before going to meet Isaac your story? Does standing under the chuppah connect you to Abraham’s tent? When we say asher kideshanu b’mitzvotav, who sanctifies us with commandments, do you feel that Jewish rituals, in whatever form you practice them, add holiness to your life? When we say mekadesh amo yisrael, who sanctifies the people of Israel, do you feel a connection to Jews around the world? When we say k’dat moshe v’yisrael, in accordance with the laws of Moses and the people Israel, do you feel claimed by that family and it’s practices? When we mention the celebrating of your wedding b’arei yehuda u’vehutzot yerushalyim, in the cities of Judah and the streets of Jerusalem, do those places or the idea of them move you?

But only if it rings true. Only if it is your story or the story you desire. If it is a story you desire we have ways of affirming your identity as a member of the Jewish people. Raising a family according to the laws of Moses is beautiful but that does not necessarily mean it’s who you are. The wedding ceremony is fundamentally about who you are. It wraps a distinctly specific religious context around you in the same way the tallis, the prayer shawl, does at the end of the ceremony.

And it’s not right for everyone.

Once two Jews met with me to see if I was the right rabbi for them. They asked me to go over the wedding ceremony with them. They asked if it could be personalized. I told them I usually ask couples to write letters to each other that I read under the chuppah. They pressed some more, asking if the ceremony itself could be reconstructed in a more personal way. I explained that the ceremony was meant to put the personal in perspective. It is intended to connect a couple to things larger than themselves.

Which is a way of saying to you that there are Jewish couples for whom the Jewish wedding ceremony is not right. Luckily there are many options in America today.

I could play the demographic numbers game and rationalize that my presence under the chuppah with you and others is a statistical winner for the Jewish people. But the chuppah is not a Vegas table. The Jewish wedding ceremony is powerful because of all the particular stories, rituals and symbols and encountering their force requires honesty and personal authenticity. Otherwise we run the risk of turning engagements into engagement initiatives.

I don’t want you to think that my approach to this comes out of some rabbinic ivory tower. So I will share with you that when I was in college, for quite some time I dated a woman who was a Methodist. I remember well how I and my Jewish community responded. The hot flash of embarrassment when people found out. The anxiety that I was letting my family down.

There was one clarifying moment for me that I share not because it necessarily applies to you but because it may help you understand where I’m coming from.

One night she and I went to see the movie “Europa, Europa”, the true story of how Solly Perel hid himself by pretending to be a member of the Hitler youth.

Solly survives and at the end we see the real Solly Perel, as an older man singing hinei mah tov, u’mah nayim…”how good it is for brothers to be together.” As the camera moves back from a tight shot of his face we see the beige of the Judean hills in the background and realize he is in Israel. My throat felt hot, my chest gave way and I heave sobbed. He was singing the song Mrs. Ebstein taught us in second grade. He was standing in the place I first discovered as a teenager on a summer trip. He embodied the long story of our people and the power of our arrival. Through the blur of my tears I turned to look at my date and saw her sympathetic smile. Being the wonderful person she was, she was appreciative of what I was feeling, but it was clear that it simply did not mean the same thing to her.

The Jewish wedding ceremony is meant to speak to the souls of those who stand under the chuppah so that the couple can cry together for a story that is mutually and communally meaningful. In order to do this it has to fit, it has to feel right.

Because of what I personally experienced and now as a rabbi let me say very clearly: you have done nothing wrong by falling in love. No one should make you feel shame and if they do, shame on them.

Anyway I hope this was in some way helpful. I would have loved to meet with you in person and I still hope one day we get to sit down and talk. You are important to me.

Mazel tov — I wish you many years of love and happiness.

Rabbi Aaron Brusso serves Bet Torah in Mt. Kisco, NY. He is a member of the Executive Council of the Rabbinical Assembly and the Jewish Theological Seminary’s Chancellor’s Rabbinic Cabinet.

A Letter To Couples Of Jewish And Non-Jewish Backgrounds