Why You Should Give Kosher Restaurants A Second Chance 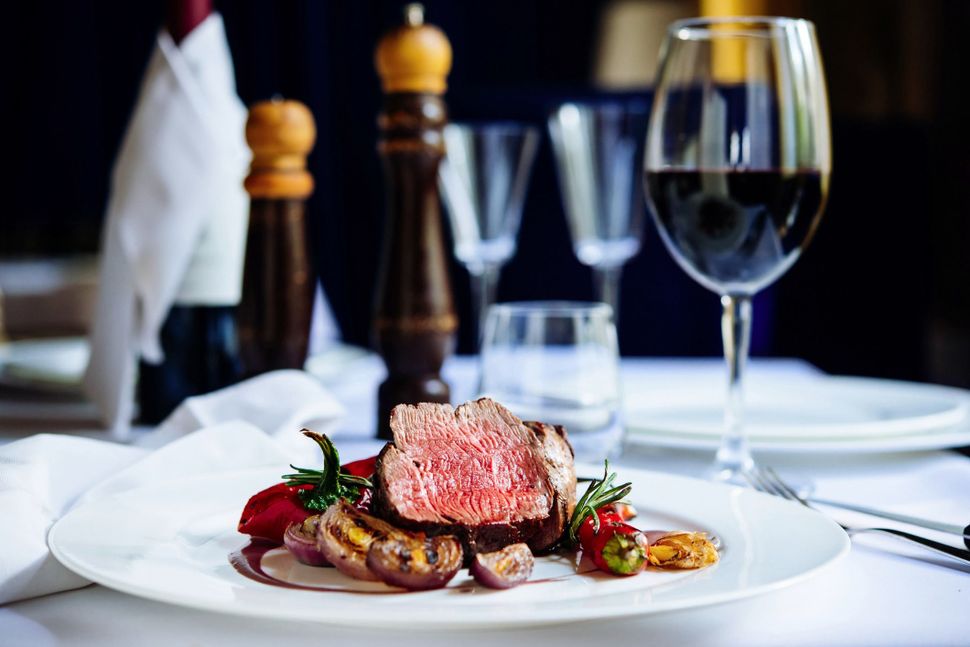 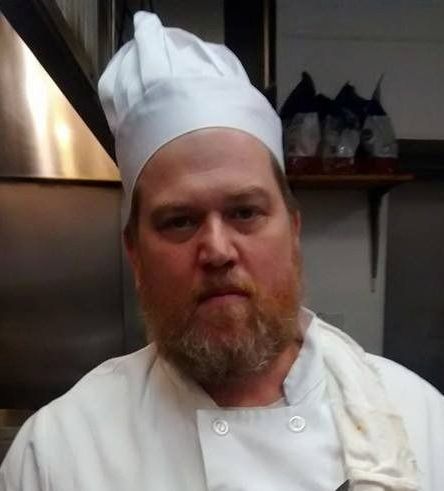 When I first moved to NYC in 1995, there were few quality kosher dining experiences available. Only a handful of establishments could be relied on to offer an upscale dinner or well made meal. It was in that environment, when the kosher world was just starting to bloom, that many clichés about kosher restaurants find their origins. 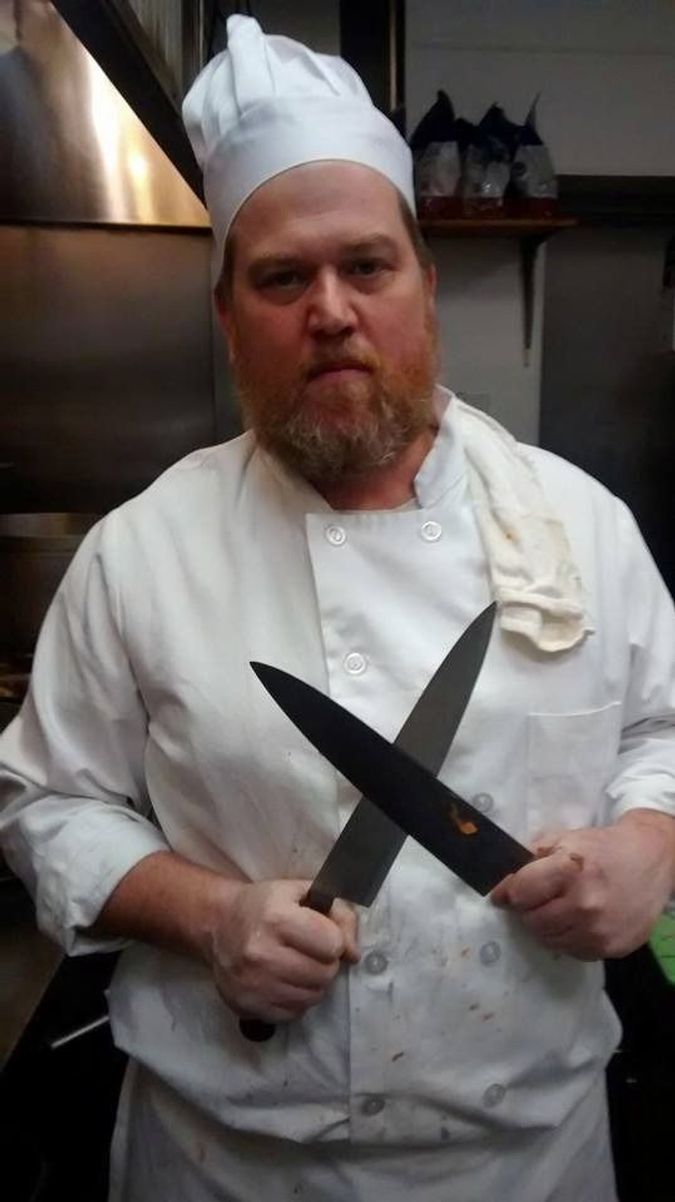 Coming up on two decades of sweating in kitchens, both non-kosher and kosher, from washing dishes to pushing plates on the line, I have been employed by brilliant, gifted restaurateurs, chefs and operators — and a few duds. The successes include The Signature Room at the 95th (not kosher), housed in Chicago’s John Hancock building, and Chef Seth Warshaw’s E.T.C. Steakhouse (kosher). I was on the opening team of the Amsterdam Burger Co. (kosher), where I was fortunate to spend time working under chefs Mike Gershkovich and Yitzchak Bernstein. While a student at Yeshiva University, I did work as a prep cook for Le Marais (kosher) during its heyday when, on Monday nights, after my shift, I would have drinks and listen to the live jazz trio in the restaurant’s upstairs cigar room. My kosher origins were completed with a brief stint as prep cook at Levana (kosher) and as pastry chef at Provi Provi (now closed).

Jacob Frommer’s article, Why Are Most Kosher Restaurants So Terrible, is not unique to the kosher world. It is just that we live in a fishbowl, a small sliver that approximates a much vaster culture. The non-kosher world is chock-full of horrible restaurants — they’re everywhere. However, because of the number of non-kosher restaurants, their spectrum of quality is wide. At the most refined end, the established masters and their restaurants dwell in highest regard and cook and deliver meals with legendary capability and service. Sometimes we, those who dine exclusively kosher (often, according to Frommer), feel let down. That doesn’t mean our best chefs, our best restaurants and their offerings do not compare — only that it requires shared and exercised sensibilities between patron and restaurant to reveal what this blossoming kosher culinary revolution offers. We must make the effort to understand why the extravagance of food and service associated with non-kosher haute cuisine cannot be equaled for practical reasons.

Our operating costs and income potential must be measured differently. A 2004 article by Michael Bauer revealed that master Chef Thomas Keller spent twelve million dollars to open his NYC restaurant Per Se. Per Se’s average check hovers in the hundreds of dollars per person without wine pairings — with wine, the bill can exceed a thousand dollars. Could a kosher restaurant spend twelve million on construction and charge hundreds of dollars per head with a team of four to eight staff members waiting exclusively on you?

Kosher restaurants spend more money on ingredients, often more than double the prices of non-kosher ingredients — and thousands on their kosher certification; they therefore have fewer people working service per patron and fewer cooks in the kitchen cooking. Professional waiters, many of whom might earn six figure salaries in big cities, won’t touch kosher establishments because of this inability to twist margins for better, more reliable and capable workers. The Blue Ribbon restaurant of Manhattan has a long standing policy that every new hire, when positions become available, must begin as a busser and remain there until a server leaves. This can mean years of bussing tables for an experienced waiter, literally, and yet, turnover is almost nil, as bussers stick it out, waiting for their opportunity to advance. In our kosher world, we can only afford people who are “in between” school and summer camp, want off 10 out of 30 work days for personal matters and simchas (family celebrations), and complain that the high pressure environment of a restaurant is unfair. Often times we are providing a home for your communities’ ‘free spirits’ as they find themselves. We spend money where we must and the capacity to employ large numbers of quality servers is hindered. At finer non-kosher establishments, you will have a team dedicated to your needs, trained into long standing service programs. They are paid well and can often be career oriented. Slowly, this is changing too, as kosher restaurants begin to resemble, more and more, their better non-kosher counterparts and attract serious minded waitstaff.

In many ways, Frommer’s article is endemic of the kind of thinking that runs rampant today. The author implies, my tastes and expectations are exquisite; satisfy me. Of course, they’re probably not; refined patrons tend not to be loud and opinionated. They eat, assess and move on. When Fireside first opened, then, as currently, we served USDA prime grade beef, a customer told the general manager that his steak deserved an F minus. Does that exist? Isn’t F the ultimate mark of failure? Is there a bad failure versus a good one? No other remarks, just an F minus. An F, to me, would have to be a steak burnt so badly it crumbled like ash at your table or was spoiled rotten and stinking up the joint! It would have had to have failed entirely. Any similar observations could have been stated and then noted by the general manager or myself in order to confirm the failure. Instead, it was a shrug of the shoulders, an “F minus,” and a totally consumed steak. That F minus left behind only a clean plate.

Someone who puts effort into a kosher dining experience will find an array of options the likes of which modern history has never known before. Not only is the kosher world thriving, but because of its small world, patrons are eating food on par with many of the country’s greatest restaurants, and our chefs, servers, work hard for you, making incredible, fresh, innovative fare, served in delightful settings.

Develop your tastes and your palates — keep them from becoming run of the mill. Educate yourself and increase your capacity to comprehend a variety of new experiences and you will discover newfound sensitivities to talent. Happily, that talent will respond likewise and the kosher restaurant world will continue to flourish. Go on, get out and eat — love your company and enjoy your dinner!

Alexander Remer is the executive Chef of Fireside in Monsey, New York.

Why You Should Give Kosher Restaurants A Second Chance