Confused By Israeli Capitulation To The Ultra-Orthodox? You Must Not Understand Coalition Politics. 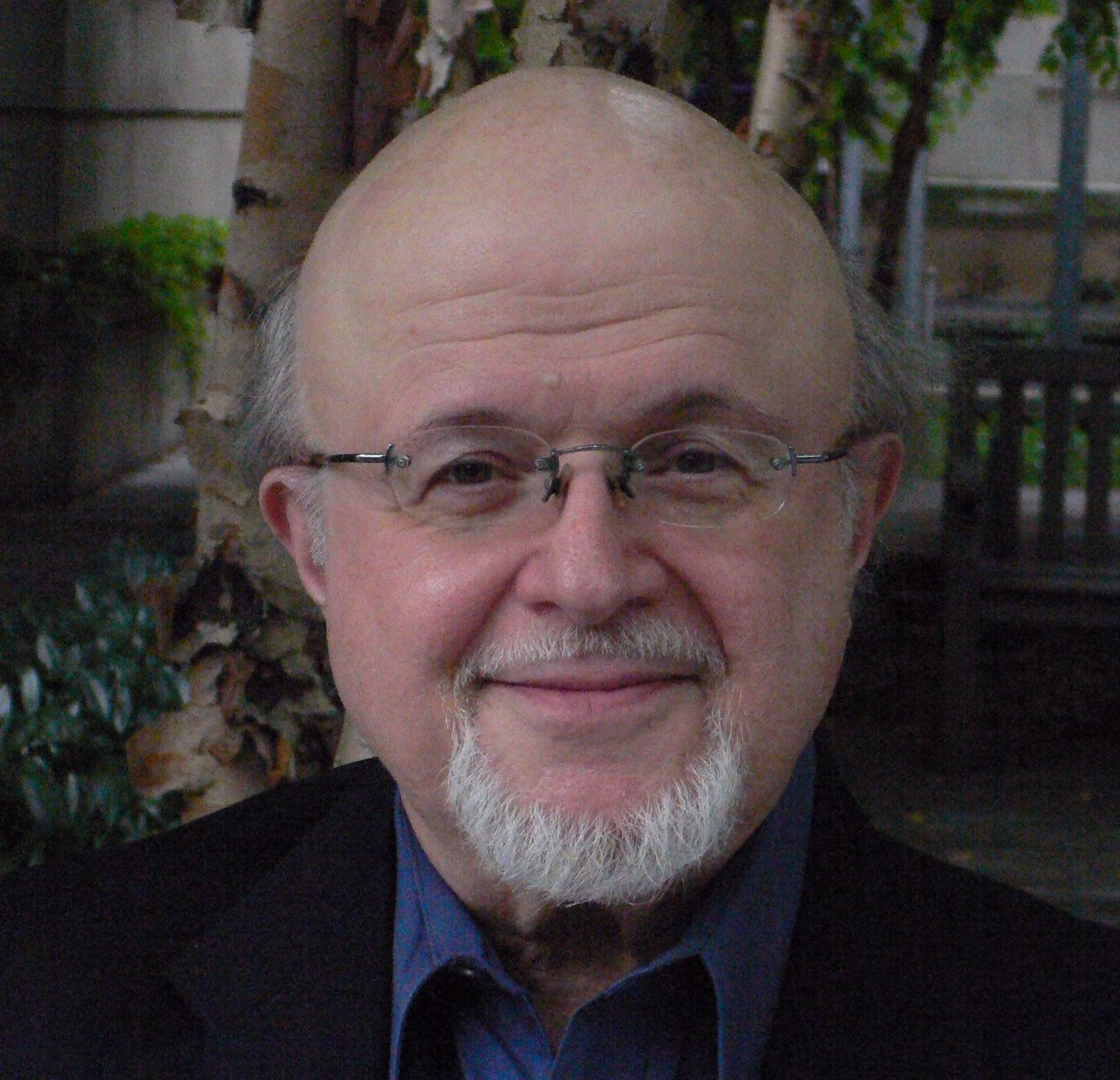 I’m appalled by the recent action taken by Israeli Prime Minister Benjamin Netanyahu to reverse the cabinet decision to create an egalitarian prayer space at the Western Wall — but I don’t blame Bibi alone. The Israeli electoral system necessitates the inclusion of the Haredim (ultra-Orthodox) to form any government. A more liberal leader would face the same problem and would also need members from Haredi parties to join his coalition in order to take charge of the government.

This problem is a result of the great popularity of “Proportional Representation,” which grants parties in Israel seats in Knesset proportionate to the percentage of the votes they received (above a certain threshold, which is now around just 3 percent).

This fractured system gives the Haredim, who currently hold just 13 of the 120 seats in Knesset, the power to unseat any government.

Unfortunately, many secular Jews feel so negatively about the Haredim that they often condemn all religious divisions and control equally. They ignore the power of the Haredim as irrelevant to their daily lives. Therefore any debate about extremist religious control of marriage, kashrut, conversion and who may worship at the Western Wall is of no concern to the majority of the Israeli electorate. Their main concern and voting issues are putting food on the table and security in an area surrounded by hostile enemies that threaten their very existence.

But there are also those who care about religious freedom in addition to their security. They are indignantly furious that any one group would exercise dictatorial control over their religious lives. Conservative and Reform Jews around the world have united to fight what they consider religious persecution.

These recent power grabs by the Haredim are disgraceful attacks on the very principals of Zionism and the creation of Israel. Israeli secularists must join with the Moderate Orthodox, Conservatives, Reform Jews and Arabs to change the electoral system and let Zionism live up to its promise.

Confused By Israeli Capitulation To The Ultra-Orthodox? You Must Not Understand Coalition Politics.