Sorry, Frum Fashion Police: We Orthodox Women Will Keep Wearing Whatever The Heck We Want 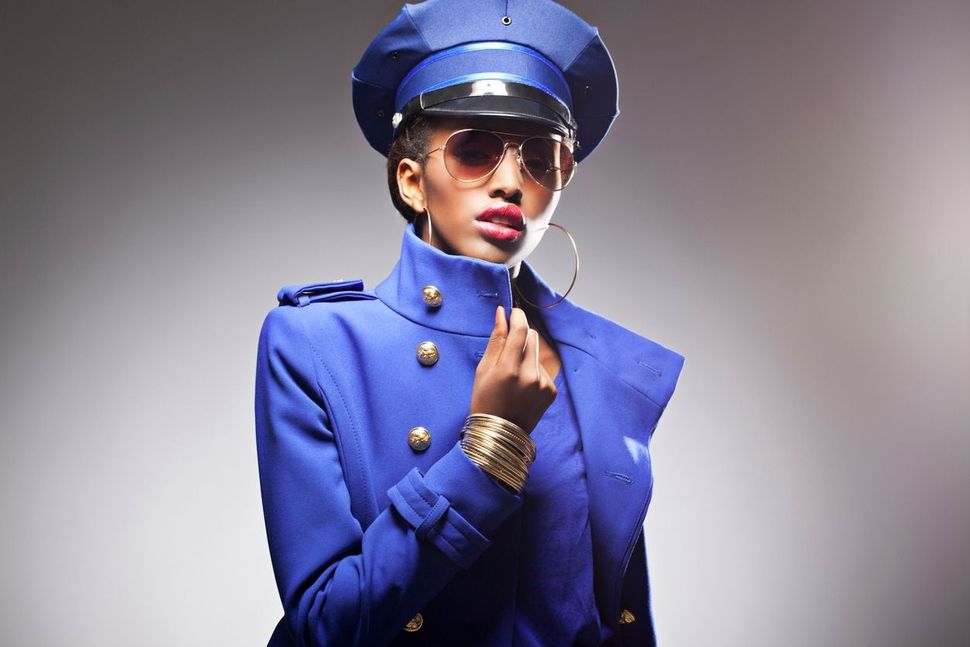 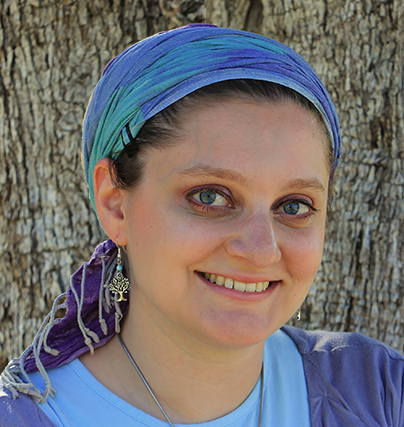 A piece appeared in the fashion section of the Forward a couple days ago by Michelle Honig, in which she deplored the ubiquitousness of the layering shell — a tightly-fitting top that Orthodox Jewish women wear beneath tops that would otherwise not meet Orthodox standards of modesty. She expressed the opinion that these things are always ugly no matter what, and that they need to go away post-haste.

Because apparently we need someone else telling us how to dress.

Look, I’m no fan of layering, and not because I think it doesn’t look good, but because it’s damn annoying. “It’s a lazy approach to dressing,” Honig insists, “where creativity in dressing falls by the wayside.” Lazy? Are you kidding me?! Do you know how much extra time it takes to match the dreaded shell to the additional layers of clothes I’ll need to look decent? My closet is a frustrating array of mismatching colors I have to mine through every morning to get dressed.

Also: layering is hot — in all the wrong ways. I live at the edge of the Judean Desert, okay? It’s not like I need extra insulation.

But there’s a reason why I often find myself layering my clothes, and it’s very simple: I don’t have a choice. The women’s fashion industry seems to be built on the rule that a certain percentage of skin needs to be showing no matter what. When 3/4-length sleeves are in fashion — necklines plunge. When long skirts are in fashion — so are sleeveless tops. And if, God forbid, by some accident, fashion designers find themselves offering a piece that has both 3/4-length sleeves and a decent neckline — you can bet your tznius britches that they’ll cut out the entire back. In a final act of desperation they might even snip those hideous slits into the side, just to fill the skin-showing quota.

Shells make it possible for Orthodox women to triumph over this unfortunate trend. We no longer have to embark on interminable shopping expeditions to locate that ever-elusive modest top, or settle for boring 3/4-sleeve tees and try to jazz them up with accessories. The shell gives us options.

“The ubiquity of shells began in the early to mid-aughts,” Honig writes, “when fashion was still dictated by a small cabal of high fashion designers and modesty was out of style.” It’s not like this has changed much. True, there are a growing number of modest fashion lines designed specifically for women who want to cover their knees, elbows and collarbones. This is a very welcome development, but doesn’t change the fact that the vast majority of clothes available for women are a far cry from Orthodox standards of modesty.

Want to know how I acquired my favorite summer shirts? My mother-in-law and I found them at Sears almost a decade ago—a bunch of light, airy, cotton 3/4-sleeve tops that were so inexpensive, we bought doubles and used the fabric from the extra shirt to sew in an “extension” to raise the neckline. The shirts are pretty worn out, but I refuse to let go of them because I have never been able to find anything similar since — not even something I can hack with a little sewing skill. In the worst of the August heat here in Israel, they are my only comfortable option.

Listen: I’m no fashionista by any stretch of the imagination. My style could be generously described as “practical.” I’m all for ending the layering trend, mostly because I want to spend as little time getting dressed in the morning as possible. “Having to dress modestly forces one to think outside of the box in an attempt to make the outfit work well together, maybe even make an unforgettable style statement,” writes Honig. I totally get that getting dressed is an empowering creative outlet for many women. I personally have other creative and empowering endeavors to pursue, like writing novels and teaching self-defense (Shield your eyes; I’m wearing not only a shell with a T-shirt in that video of me kicking butt, but — Heaven help me — long pants with a knee-length skirt!). Dressing creatively and fashionably is a choice, not a requirement.

The bottom line is this: whether we choose to dress modestly because we find it empowering, out of deep commitment to Jewish law, or both, we have enough limitations to worry about without the Fashion Police piling on more.

Sorry, Frum Fashion Police: We Orthodox Women Will Keep Wearing Whatever The Heck We Want