Seriously, We’ve Got To Stop Obsessing Over Jewish Genetics. 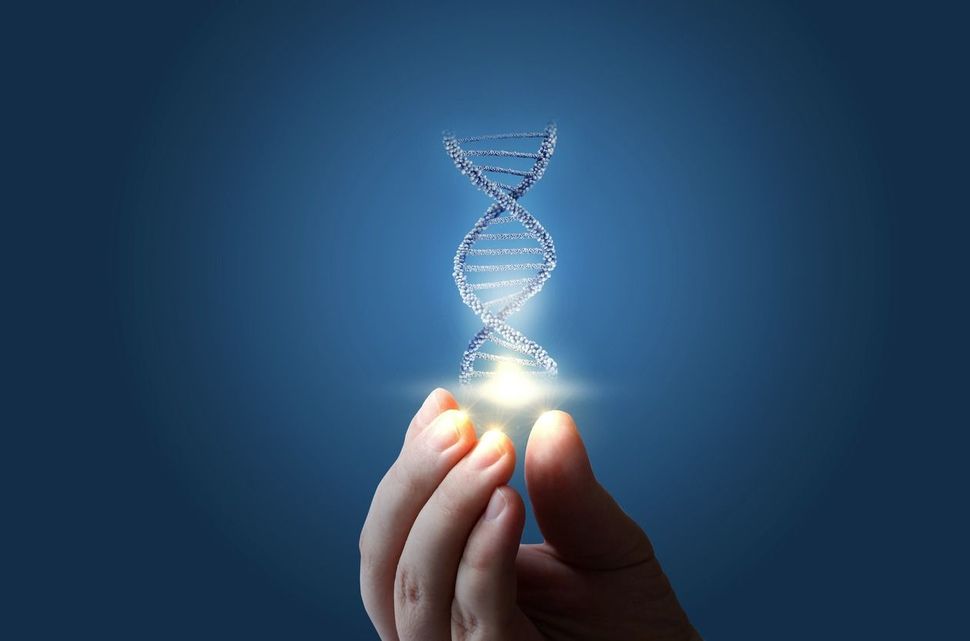 The Jewish world has been obsessing over genetics recently. Are we or are we not white? Has the Khazar hypothesis been conclusively disproven? All these are interesting questions that are fun to discuss, but it’s time to take a breather. Not only are the tests that tell you your ancestry less reliable than people believe them to be, but more importantly, from a Jewish point of view, genetics are much less important than people think they are.

Even using the halakhic (Jewish legal) definition of who is a Jew, genetics can be overridden.

Many people don’t understand the extent to which traditional Judaism welcomes converts into the fold. When a non-Jew comes out of the mikveh (Jewish ritual bath) after their conversion ceremony, that person becomes a full-fledged member of the Jewish Nation. Judaism is a religion and a nation at the same time; this is something that doesn’t fit well within the Western separation of religion and nationhood, and that is where the confusion comes in. When a non-Jew becomes a Jew, his or her genes become 100% Jewish as well.

I take this discussion more personally than most because my wife is a Convert. She is Korean, born in Korea to Korean parents, and has Korean features. She was converted by an Orthodox religious court. When she married me, she became an Ashkenazi Jew. She makes a mean matzo ball, but that is besides the point; when our beautiful biracial daughter was born, her Korean genes became a part of the Ashkenazi Jewish gene pool.

On the other side of the coin, having a valid genetic connection to the Jewish people is not a guarantee that the Orthodox Jewish community will accept you as being Jewish. In Jewish law, Judaism is passed through the mother, so Jews of patrilineal descent or those whose matrilineal line is unclear do not count as Jewish under Orthodox and Conservative Jewish law. Similarly, although there are theories that many modern day Jews and Palestinians share genetic roots, only those whose matrilineal Jewish line is clearly documented would be recognized as Jews without undergoing conversion.

Unless you are talking about hereditary diseases, population migrations or some other topic that requires an understanding of scientific genetics, it has become pernicious to discuss genetics vis-à-vis Judaism. If you believe, as I do, that Jews are indigenous to the Land of Israel, using genetics to prove our connection to the land is playing someone else’s game by someone else’s rules. Whether someone is a Cohen with the same Y chromosome as the original Jewish high priest Aharon haCohen or someone is a Convert like my wife, their connection to the land of Israel and the Jewish people is the same.

Seriously, We’ve Got To Stop Obsessing Over Jewish Genetics.