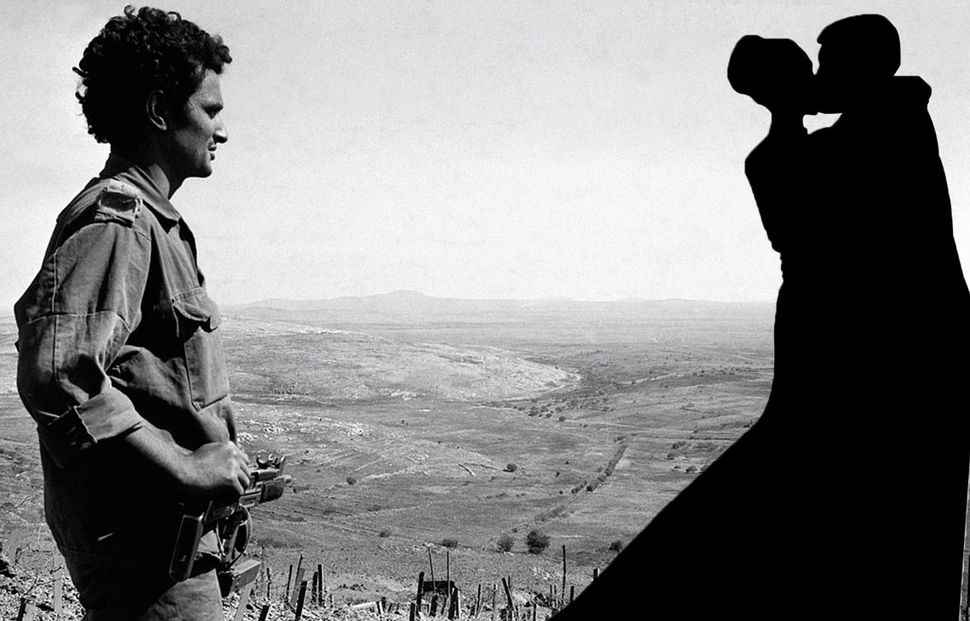 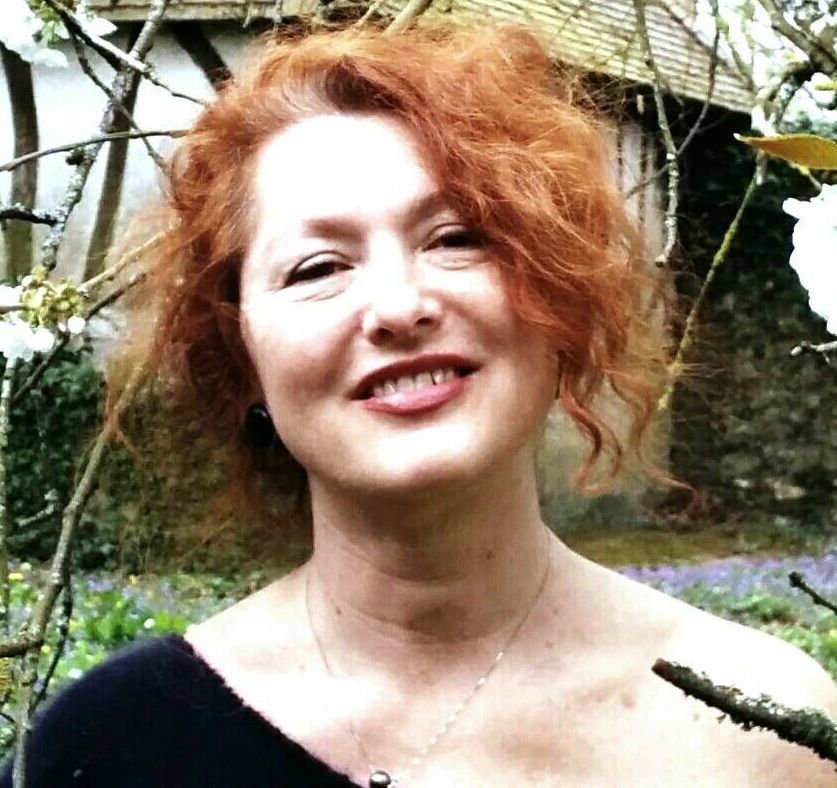 On October 6, 1973, the Yom Kippur War began. I was thirteen years old; still a child but old enough to form memories — of sirens so unexpectedly blowing, cars suddenly running along roads usually deserted to pedestrian synagogue goers and secular bike riders. Confusion. Should we turn on the radio? Should we descend to the shelter that was obligatorily attached to each apartment building? Is it just a false alarm?

We did not know that by the time we were contemplating those options over 2,000 soldiers, the skeletal force that was left in the military bases during the holidays, were being massacred along the banks of the Suez Channel and on the plains of the Golan Heights. We were oblivious to the grave danger — the Egyptian and Syrian forces sweeping inland faster than they themselves could have believed. The following day, the dust settled enough for me to realize that I was living through the second war of my short life — which, at the time, seemed quite natural. I went to the local post office and volunteered to distribute the mail instead of the postmen who were called in to fight. I felt grown up and heroic, in my own minor way.

What I also did not realize at the time was that, in addition to the real tragedies — mothers losing their eighteen-year-olds, young wives becoming young widows — there would be smaller, far less dramatic, but nevertheless, meaningful consequences. A whole generation of girls my age had lost the men they were supposed to fall in love with, marry and raise a family with. 10,000 youngsters killed or maimed was not a negligible number in the tiny Israel of my adolescence.

The country licked its wounds, parents watered fresh graves, hospitals developed advanced specialty treating burn injuries. I gave up a promising career in the post delivery business and went back to school, grew up, married, raised children, divorced, remarried — but the one actually meant for me…my “bashert”…I may have lost him on Yom Kippur 1973 in the dunes of the Sinai desert or on the hills of the Golan Heights.

When the protocols of that cursed war were released, we realized even more acutely than before that those losses were in vain. Of course, we knew that all along; there were endless protests, investigative committees, blame and counter-accusations to go around even before the cannons held their fire. But, reading about the actual discussions that went on in “Golda’s kitchen,” as Prime Minister Golda Meir’s private cabinet meetings used to be called, learning that those lives were sacrificed in an attempt to “please” our great ally, the United States, added salt to the wound. Apparently the American intelligence disagreed with the Israelis and ruled that the Egyptian mobilization of forces did not constitute an imminent threat; the Israeli leaders did not dare to “disobey” them. The brave Moshe Dayan, the fearless Golda Meir, could not risk the wrath of Washington. Our youngsters were abandoned to their fate, screaming for help at their end of the radio transmitters, waiting for help that would not arrive. The reckless decision not to call in the reserves, not to strike first, not to protect our soldiers, was made in an effort to demonstrate our Gandhi-like non-aggressiveness in this “beauty contest” where the U.N. member countries are the judges…what can one do but cry?

As much as we’d like to blame the then-leaders for being distracted from their mission to defend their citizens, we can’t possibly ignore the pressures they faced Today, criticism of Israel — by governments, international organizations, individuals whose “knowledge” of the issues consists of reading a few articles — is ever-increasing. This new face of anti-Semitism has long abandoned any pretense of reason. One only needs to stroll through any American college during “Apartheid Week,” take a vacation around the bucolic towns of Basque Country in Northern Spain, walk the streets of any European city to be confronted with the hatred. I have since left Israel and am now living in Paris. Walking the dog along the tree-lined streets of the 16th Arrondissement in Paris, I noticed one evening a sign posted on the gates of the Mairie, the local municipality, advertising a fundraising event for Israel. A bloody hand had already been painted over the word “Israel”. It didn’t even shock me.

What does shock me is the backwind such hatred gets from “Jewish intellectuals,” all very concerned, all having Israel’s best interest at heart, all wise and knowing exactly the solution to the Israeli-Palestinian problem: more concessions on the Israeli side, another round of freezing this or that in an attempt to look prettier, another effort to appease those who wouldn’t even recognize the country’s right to exist. BDS ranks are filled with Jews who would never call to put pressure on the Palestinians.

Anyone has the right to hold to and act upon their political opinions. I have no problem with that. What I find truly distasteful in this farce is the “special” expertise, and right to opine, on these matters that such activists — advertising themselves as “Jewish” this and that — consider themselves to have by virtue of being, well…Jewish. I fail to see why “Jews” — who are not risking their own lives nor the lives of their children, who are not Israeli taxpayers, who have nothing in the game other than their self-proclaimed “concern” — would have more authority to tell Prime Minister Benjamin Netanyahu what to do than would any good old Polish Anti-Semite.

I don’t have the answer to the Israeli-Palestinian problem. Nor to the best way to prevent future thirteen-year-olds from having to heroically deliver mail. Yet, even though I still hold an Israeli passport, I have enough integrity to understand that I have no say on these matters beyond that of a mere bystander. As demonstrated by the tragic outcome of the 1973 Yom Kippur War, these decisions have grave consequences — and being a “potential citizen” does not give grounds for standing in these proceedings. Israel doesn’t need the Jewish diaspora to be the cloth that foreign governments, organizations and individuals use to cover their naked, old anti-Semitism. It’s time to tell our well-meaning Jewish brothers and sisters: “stop kibitzing.”

Eva Izsak grew up in Israel and graduated from the Hebrew University School of Law. For over twenty years she practiced with some of the largest law firms in New York and served as in-house Counsel in the U.S. and in France. A mother of two daughters, Eva lived in Tokyo and New York and currently resides in Paris. She is working on a novel.