Struggling To Dialogue Over Israel And Palestine? Try Poetry. 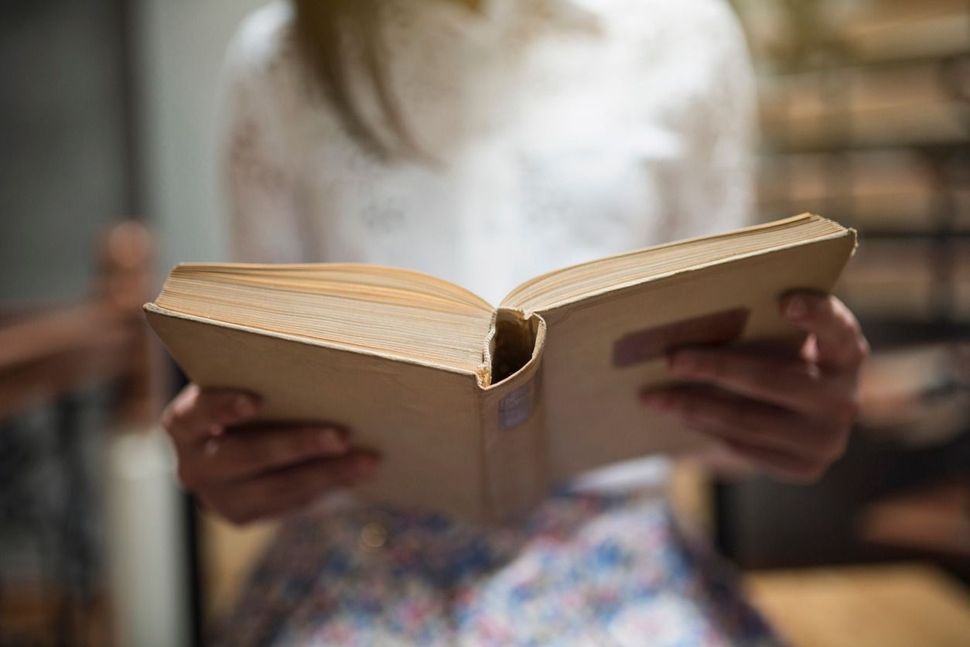 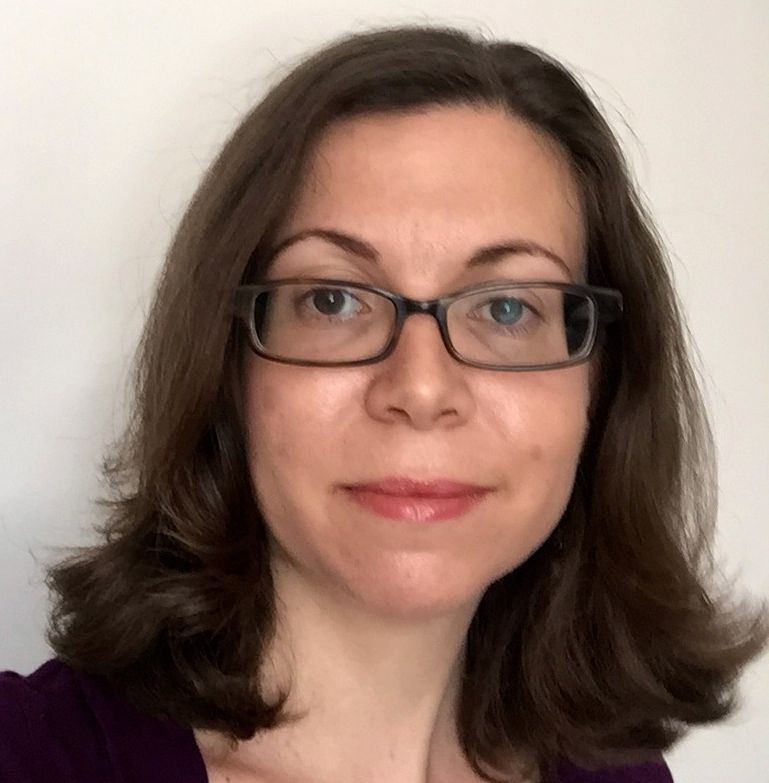 On a cold afternoon at the end of Fall term, I walked into my college classroom with trepidation. I knew the students well by then: they were intelligent, engaged, and willing to discuss complex poetry and fiction from all over the world. But the reading for that day — a selection of poems by Israeli and Palestinian authors — could pose challenges that no other texts had.

Having emigrated from Israel at eighteen, I was all too familiar with the kinds of polarized, intensely felt responses that the Israeli-Palestinian conflict evoked on American college campuses. As a student, my opinions were always moderate and Left-leaning, yet I was rarely able to share them without being dismissed — or worse. I eventually decided that it was best to broach the subject at all, and often did not reveal my country of origin unless I was asked to do so.

I had selected the reading for the class carefully: two poems by the Israeli poet Yehuda Amichai, a poem by Mahmoud Darwish and another one by Naomi Shihab Nye. My aim was to represent some of the voices on both sides, and above all to humanize the situation. I hope that the relatable, authentic ideas and feelings of the poems would help students think beyond the media representations and assumptions that they bring with them.

The students’ responses exceeded my expectations.

At the beginning of the class, an Armenian student from Jerusalem gave a short presentation about the conflict and the poems. It was the most concise and impartial overview of the situation I’ve ever heard. “It is basically one country with two names,” she said, “some people call it Israel, others Palestine.”

Another student, who had family members living in Israel, shared her evolving opinion about the situation. She complained that when she tries to talk about these views at home her parents dismiss them as part of a “liberal ideology” to which she had been exposed in college. I encouraged others to share their experiences of trying to talk about these issues.

We then read the poem “Jerusalem” by Yehuda Amichai. In the 1963 poem, Amichai creates a speaker who reflects on everyday life in the divided city. Looking over the wall he observes the “laundry of his enemy.” Students immediately noticed the ironic contrast between the image of drying laundry and the word “enemy.” They understood that Amichai is critical of the artificial divisions that war creates.

After reading the poem’s conclusion where the hanging laundry is contrasted with national flags, I asked the students, “what does it mean to have a flag?” What does it mean to call oneself a nation? This question allowed us to step back from the specific instance of Israel, placing nationalism in a global and historical perspective.

A student had volunteered to present about Mahmoud Darwish. He talked about the poet’s distinguished career as well as his political activism with the PLO. Another student read Darwish’s “Identity Card,” clearly identifying with the poet’s protest over the loss of personal and national identity. We discussed the ways in which Mahmoud expresses his protest through the poem’s metaphors and the repetition of the question “What is there to be angry about?”

Though we had a lively discussion, the debate never turned acrimonious or openly political. The poets’ affecting voices and powerful imagery allowed students to empathize both with the Israeli and Palestinian speakers without rushing to assign blame.

It was also significant that the call for empathy was not overwhelming. Good poetry is unique in its ability to combine personal, concrete elements with abstract ideas. After the first emotional response, the poem asks the reader to think about the larger questions. By following this trajectory in Darwish’s and Amichai’s poems, my students and I were able to engage in a respectful discussion, informed by empathy and curiosity.

In addition, poetry is a genre that tolerates ambiguity. In writing classes, where I teach argumentative prose pieces, we inevitably pit two arguments against each other and decide which one is more “persuasive” (actually, not far from saying that one is right and the other is wrong). A poem can hold two contradictory perspectives in productive tension, teaching us that sometimes it is just as important to withhold critical judgement as to exercise it.

At least since the 1960’s, political struggles have been waged on college campuses. That isn’t a bad thing: college students are citizens who have the right for political expression. Yet sometimes, as with the Israeli-Palestinian conflict, political passions get in the way of students’ ability to learn. The intensity of these campus battles pressure them into taking sides instead of approaching the issue with intellectual curiosity.

By addressing readers as fellow human beings, rather than members of national groups or political factions, poems help counteract this effect. Students can approach the issue with new eyes, learn about it, and perhaps even begin to build bridges.

Polina Kroik is an Adjunct Assistant Professor of English at Fordham University and Baruch College, CUNY. Follow her on Twitter, @pkroik.

Struggling To Dialogue Over Israel And Palestine? Try Poetry.