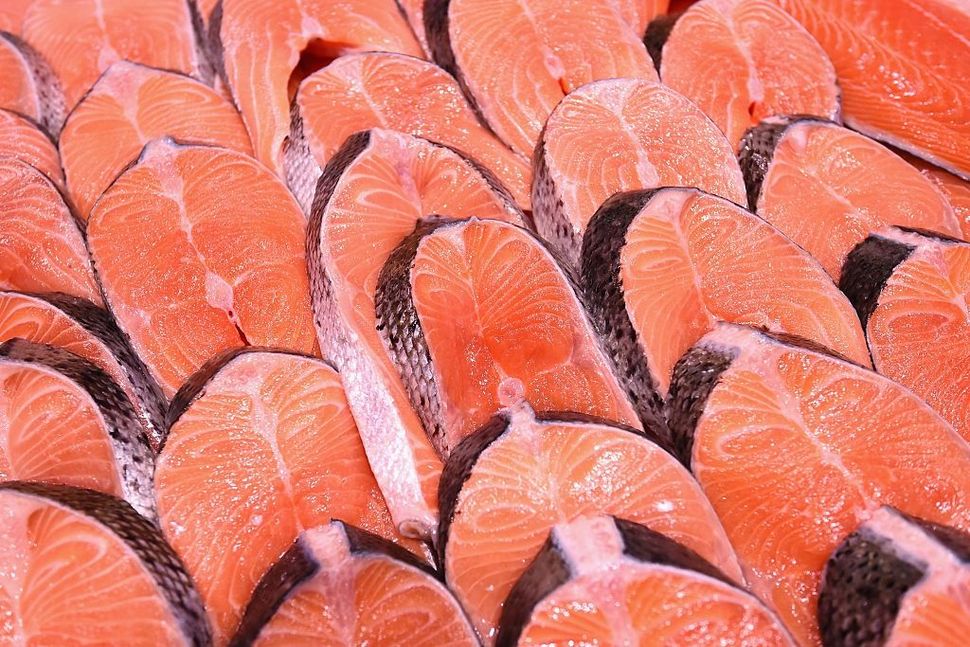 A young, bearded Jew has only a tiny amount of fish, but thousands of hungry human mouths crying to be fed. You know what happens next: Amazingly, he miraculously multiplies the fish in order to feed the multitudes.

No, this isn’t Jesus performing a biblical miracle in the vicinity of Bethlehem. Rather, this modern-day miracle is being performed in the Bay Area by Mike Selden, the young — and yes, bearded and Jewish — CEO of the “clean fish” start-up known as Finless Foods. 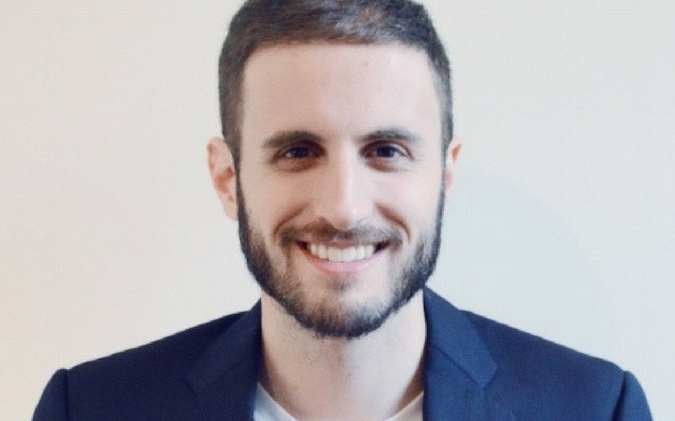 In many ways the situation Jesus faced is similar to ours today: We’ve overfished the oceans so dramatically that fishery collapse is now the norm in the aquatic portions of our planet that make up more than 70 percent of creation. Species that were once abundant just a century ago are now all but gone. Meanwhile, while we’ve had a hard time being good stewards of the planet, we’ve excelled at being fruitful and multiplying to the point where there are now 7.5 billion of us, with another couple billion projected to join us by 2050.

Presuming we aren’t saved by an actual intervention from above, just how are going to feed all of us?

It may not be divinely miraculous, but what a handful of start-ups are doing seems almost beyond belief. Selden’s Finless Foods, for example, is echoing Jesus by creating truly sustainable seafood. The company — which has already raised millions from investors — is multiplying a small number of fish into enough to feed the multitudes.

It’s called cellular agriculture, or more colloquially “clean meat.” Simply by taking a tiny sesame seed-sized biopsy from a fish, Finless Foods is able to put those microscopic cells into a cultivator that makes the cells believe they’re still in the animal’s body. As a result, they do what they’d do normally: grow into more muscle (i.e., the meat people eat). And since they’re not growing whole fish, but rather just the meat people want, they can produce real fish meat with fewer resources than are needed to farm fish.

To be clear: this isn’t an alternative to fish. It’s real, actual fish, just grown without having to plunder the oceans.

Such a process is referred to as clean meat both as a nod to clean energy, but also because the meat is just literally cleaner. For example, when growing clean fish, there’s no need to worry about the mercury and plastic that plague the fishing industry today. You also need not worry about so-called bycatch, or the slaughter of non-targeted animals by massive fishing vessels. As Selden remarked to me while I sampled some of his clean carp a few months ago, dolphin-safe tuna isn’t enough; he wants tuna-safe tuna. (If you’re wondering, it tasted like fish since, well, that’s exactly what it is.)

What once seemed like science fiction is now science fact. The introduction of clean meats into the marketplace is just years, not decades away. In the meantime, while we’re waiting on the multiplication of actual fish meat, start-ups like Ocean Hugger Foods, New Wave Foods, and Good Catch Foods are already selling plant-based fish alternatives (foods that really do look and taste like tuna, shrimp, and other aquatic creatures but are made without even a single fish cell).

What these companies are doing may not involve miracles beyond the seemingly miraculous nature of technological innovation that defines our lives today. But the result of their work could be no less important to those who’ll benefit, both human and aquatic animals alike.

In a world where we have fewer and fewer fish but more and more people who want to eat them, the proliferation of both clean meat and plant-based meat might be just what will end up literally feeding the multitudes.

Paul Shapiro lives in California and is the author of Clean Meat: How Growing Meat Without Animals Will Revolutionize Dinner and the World. He tweets from @PaulHShapiro.