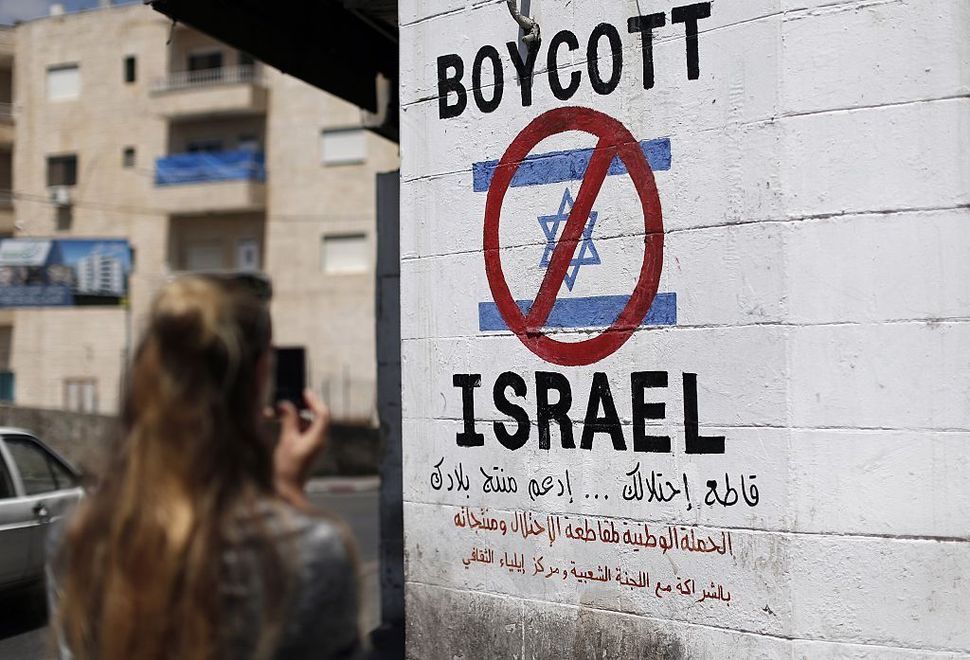 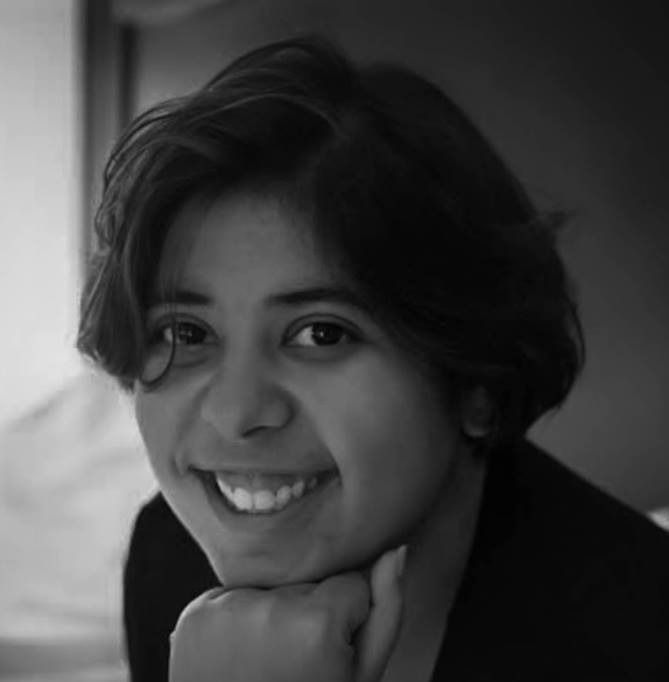 I had always associated the words ‘stage fright’ with my sweaty palms and shaking legs before a concert. Will I hit that high note correctly? Will my runs be perfectly legato? Will I remember to breathe before I open my mouth to sing? I never realized that defending my dissertation would be an equally nerve wracking experience.

I needn’t have worried. It was a hot summer afternoon in New Delhi and as I carelessly threw around words like ‘genocide,’ ‘apartheid,’ and ‘illegal state,’ I saw the understanding nods of the audience and the knowing, sympathetic smiles of the examination panel. I had successfully proven that the deadly blood diamond trade of Central African Republic was the fault of Israel. And that it used the money it made from these conflict diamonds to fund its ethnic cleansing in Palestine. I railed against Israel and wondered out loud how it could treat the Palestinians this way when Jews themselves have suffered so much through history. It did not cross my mind that the businessmen involved in the conflict diamond trade do not represent the state of Israel. I also did not bother to mention that most if not all countries involved in the diamond trade were guilty and that they were collectively (including Israel) making an effort to combat the menace of conflict diamonds.

I singled out Israel as the source of the problem. And my conscience did not hurt. Ironically, I had submitted a term paper discussing the Holocaust in media from 1950 to 1960 only two days ago. In my paper, I had made references to Anne Frank, my childhood hero.

“And so, we must boycott the diamond trade and this settler-colonial country,” I ended my presentation in an impassioned plea. People clapped and congratulated me for being so honest and brave. I was told I would someday be in the same league as Judith Butler, Jasbir Puar, and Steven Salaita, that I would be a brilliant academic and an even better journalist.

That was two years ago. I am a journalist today. I don’t buy diamonds.

Some of my friends would call me a hypocrite. How could I have gone back on my own words? How can I boycott chocolate brands like Nestlé for their bad trade practices while eating Sabra hummus which is owned by an Israeli company? How can I be so sensitive to the sufferings of Syrian refugees while ignoring those of the Palestinians?

And as someone did ask me, “How could you abandon your principles and become a Zionist?”

I understand their disbelief and anger. I used to be one of them. They are not anti-Semites. Neither was I. It is just that I gained perspective over the last two years while they continue to see only what social media shows them. Most of them have never met a Jew, let alone an Israeli. And many in South Asia are emotionally invested in the fate of Palestine because of Jerusalem’s religious significance. Personally, I haven’t stopped caring about the Palestinians. I have simply started caring about the Israelis as well. To boycott Israel seemed like a good idea two years ago. Afterall, the boycott had worked in South Africa. There was no reason to think it wouldn’t work in Israel. It took me a while to realize that the story in the Middle East is not one of white supremacy vs. People of Color and that the boycott called for total economic, cultural, and academic isolation of Israel, civil society included.

For the most part, I had based my research on articles published by Electronic Intifada, a heavily pro-Palestine website. And since they seemed to support BDS and a one-state solution, I went along with it. It seemed pretty straightforward that since Israel was not going to stop settlement construction, the only moral thing to do was to absorb all the Palestinians into the country and make them full citizens. The demographic threat argument felt racist and flimsy back then.

But that was before I met people who lived through the Second World War, lost family members in the Shoah, and found their only refuge in Israel.

Some of these people fought in the 1948 Arab-Israeli war knowing that to stay and fight was their only option. Israel was all they had and there were no homes in Europe to return to. They were fighting to survive yet again. And for that reason alone, Israel had to be a Jewish state— that should a second Holocaust happen, they would not be at the mercy of other countries that had turned them away and condemned them to Hitler’s extermination camps not too long ago.

Seventy years later, a second Holocaust seems like a highly unlikely thing. However, history has shown us that it takes but a few sparks of bigotry to start a wildfire of mass insanity. Rwanda, Yugoslavia, Indonesia, the partition of India and Pakistan, the liberation of Bangladesh, and the ethnic cleansing of the Rohingya people are a few examples of how empty the words ‘Never Again’ are when hatred goes mainstream.

These genocides also prove that we don’t live in a perfect post-nationalist world. If people cannot live together peacefully, then separation is the only answer, preferably without a civil war. The two deadly intifadas, the hateful rhetoric of the Hamas charter, and the rising tide of far-right anti-Semitism alongside far-left anti-Zionism is a sad testimony to the current reality which cannot be ignored. That is my reason for supporting a two-state solution now.

Unfortunately, the BDS movement only distances us from that option. Israelis and Palestinians need to engage with each other in order to find an answer to this decades-long intractability that continues to claim innocent lives every year. I am not an uncritical supporter of Israel and the images coming out of Gaza over the last few days have given me sleepless nights. It would be easy to cut all ties with Israel now and assuage the guilt we feel over what happened. But that is only counterproductive. By boycotting the entire country, we only close the channels of communication that are vital to peace.

I say this from a small but significant personal experience that changed how I think.

My grandmother came to India as a refugee from Pakistan with nothing but the clothes on her back. She lost family members in the genocide that followed the partition. And to a large extent, I grew up hating Pakistan and all its people. That is, until I met one through an academic exchange program. I was very surprised at how much he and I had in common, that his grandma had also lost people in the partition, and that he spoke fluent Shahpuri, the Punjabi dialect spoken by the elders in my family. Of course, it did not undo the terrible history of our countries but it humanized us for each other in a way soldiers and politicians cannot. I understand that India and Pakistan will probably never be one country. But I am hopeful that someday we will truly be friends working alongside each other for our people.

My hope for Israel and Palestine is the same. It is true that talks have failed many times before. But let us not forget, they need to be successful just once for things to change. And maybe the people who will lead us to that glorious day will meet at a sociology conference in Tel Aviv or a jazz concert in Jerusalem. Of course, that won’t happen if we engage in a boycott. So let us not. Now more than ever.

Ankur Dang is a freelance journalist from India now based in Syracuse, New York.