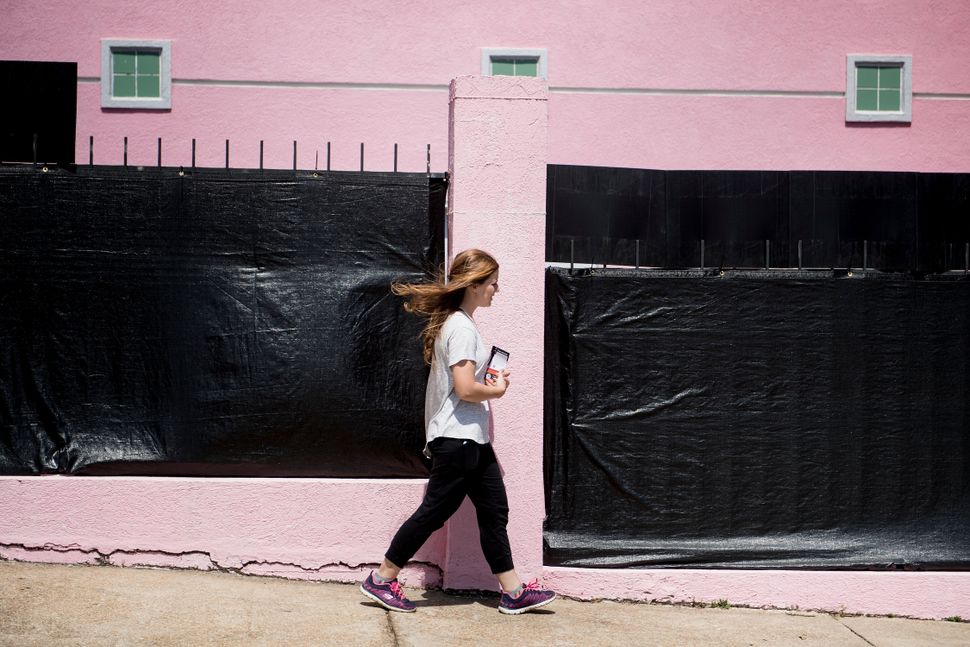 A patient walks into the Jackson Women’s Health Organization, the last abortion clinic in Mississippi, April 5, 2018 in Jackson, Mississippi. Image by Getty Images 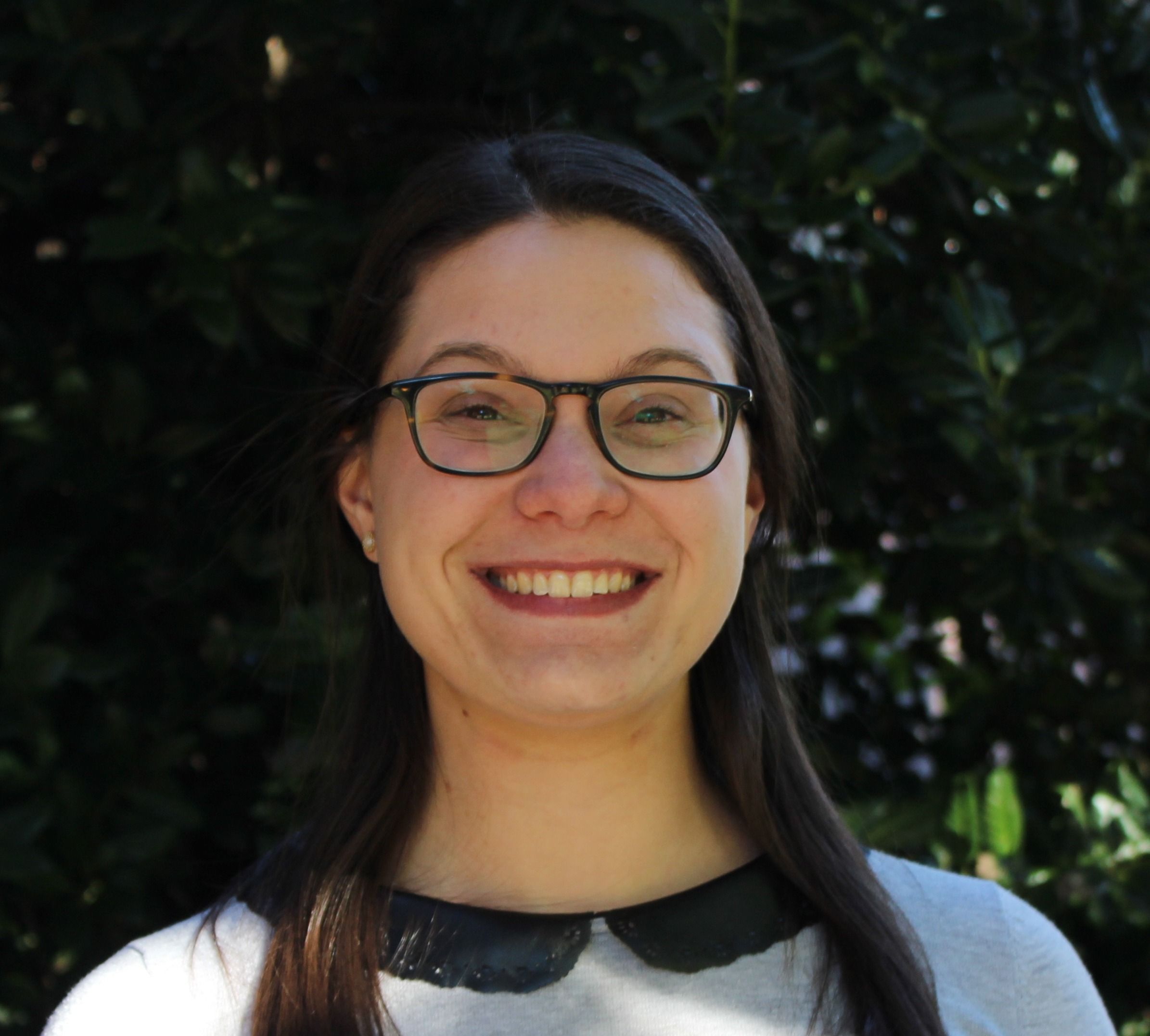 When I go to my doctor, I worry about many things. Will they find anything new or worrisome? Will I have to suffer through a painful shot? Will they realize I don’t floss?

I have never worried whether or not my doctor was using the full range of their knowledge to advise and treat me — that was always a given. But if a new Trump administration rule goes into effect, millions of women will have to add this question to their list of medical concerns.

The Department of Health and Human Services recently resurrected an oppressive regulation first proposed by the Reagan administration. This rule, commonly known as the “Domestic Gag Rule,” would bar federal money from going to any organization that performs abortion or refers patients for abortion — even when these services are funded with private money.

Federal law already blocks government funds from being used to provide abortions. But currently, an organization that provides abortions, like Planned Parenthood, can still receive federal funding so long as that money is used only for non-abortion services.

If the domestic gag rule were enacted, it would radically reshape women’s experience of seeking reproductive healthcare. While current federal regulations, under Title X, require providers to offer counseling on pregnancy termination, this new rule would actually prevent doctors from discussing abortion with a patient unless she states that she has already decided to terminate her pregnancy.

Under this new rule, if I found out I was pregnant and went to my doctor to talk through my options, my doctor would be prohibited from giving me any information on abortion unless I had already decided on it. I would be receiving artificially restricted information, prevented from hearing about the full range of safe and legal options available to me.

For many women, Title X-funded centers are the only place they can go to get essential reproductive healthcare services and information. Four million women rely on Title X-funded care for a range of reproductive health services, including screenings for breast cancer and sexually transmitted diseases, and contraception. These four million women are mostly young and low-income, populations that often face barriers to receiving healthcare and health information. Given that Planned Parenthood alone serves more than 40 percent of Title X service recipients, this rule would severely curtail women’s access to reproductive care.

Title X’s role in ensuring all women, regardless of income level, have access to adequate reproductive healthcare and information aligns with Judaism’s understanding of public health. Jewish tradition teaches that a doctor is obligated to heal, and a physician who withholds treatment “is considered to have shed blood” (Shulchan Arukh Yore De’ah 336:1). The doctor-patient relationship takes on a sacred quality when understood through the lens of fulfilling a divine responsibility. Healing the sick is not just the obligation of doctors; Jewish texts instruct that the entire community is responsible for providing healthcare. Maimonides, a revered Jewish scholar, listed accessible healthcare as a prerequisite for living in any community.

By restricting the information doctors can give their patients, the gag rule would prevent physicians from performing their jobs to the best of their abilities, effectively withholding treatment. It would eliminate the guarantee that doctors are giving their patients full and accurate information, undermining the sanctity and trust of the doctor-patient relationship. It would particularly harm low-income women, the majority of Title X-funded service recipients, by offering them only incomplete and substandard information and care.

The domestic gag rule directly undermines the purpose of the Title X program — to ensure all women, regardless of income, have access to quality family planning services and information. It is an affront to Jewish teaching and an attack on my autonomy as a woman.

Susannah Cohen is a recent graduate of Columbia University and an Eisendrath Legislative Assistant at the Religious Action Center of Reform Judaism.