How An Immigrant Sephardic Family Made Its Home In New York 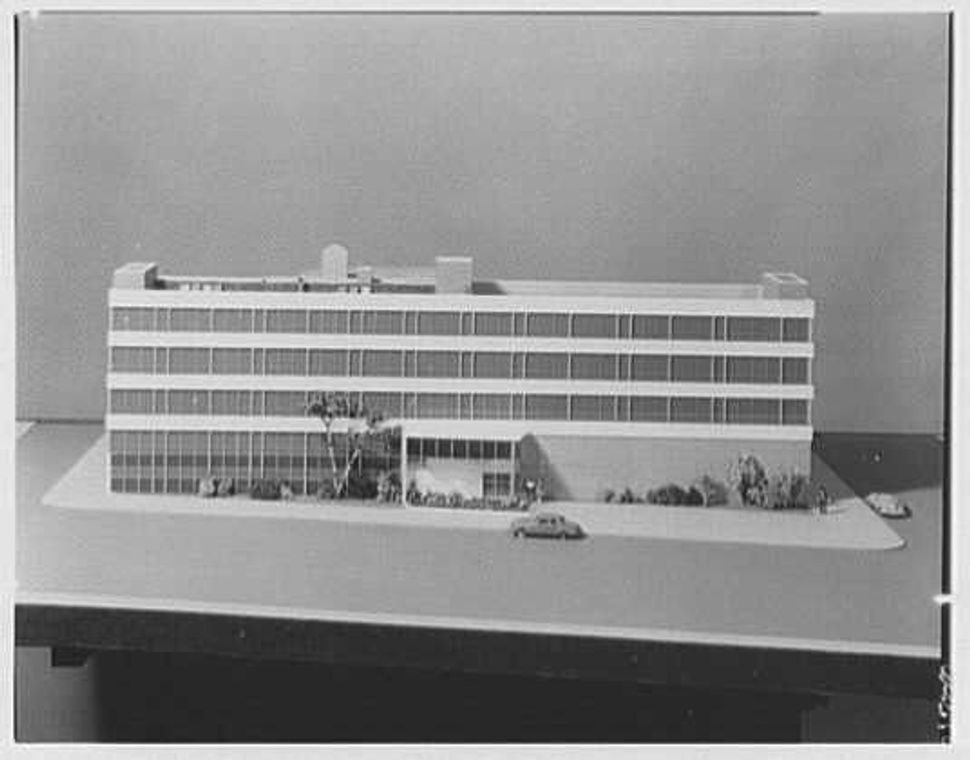 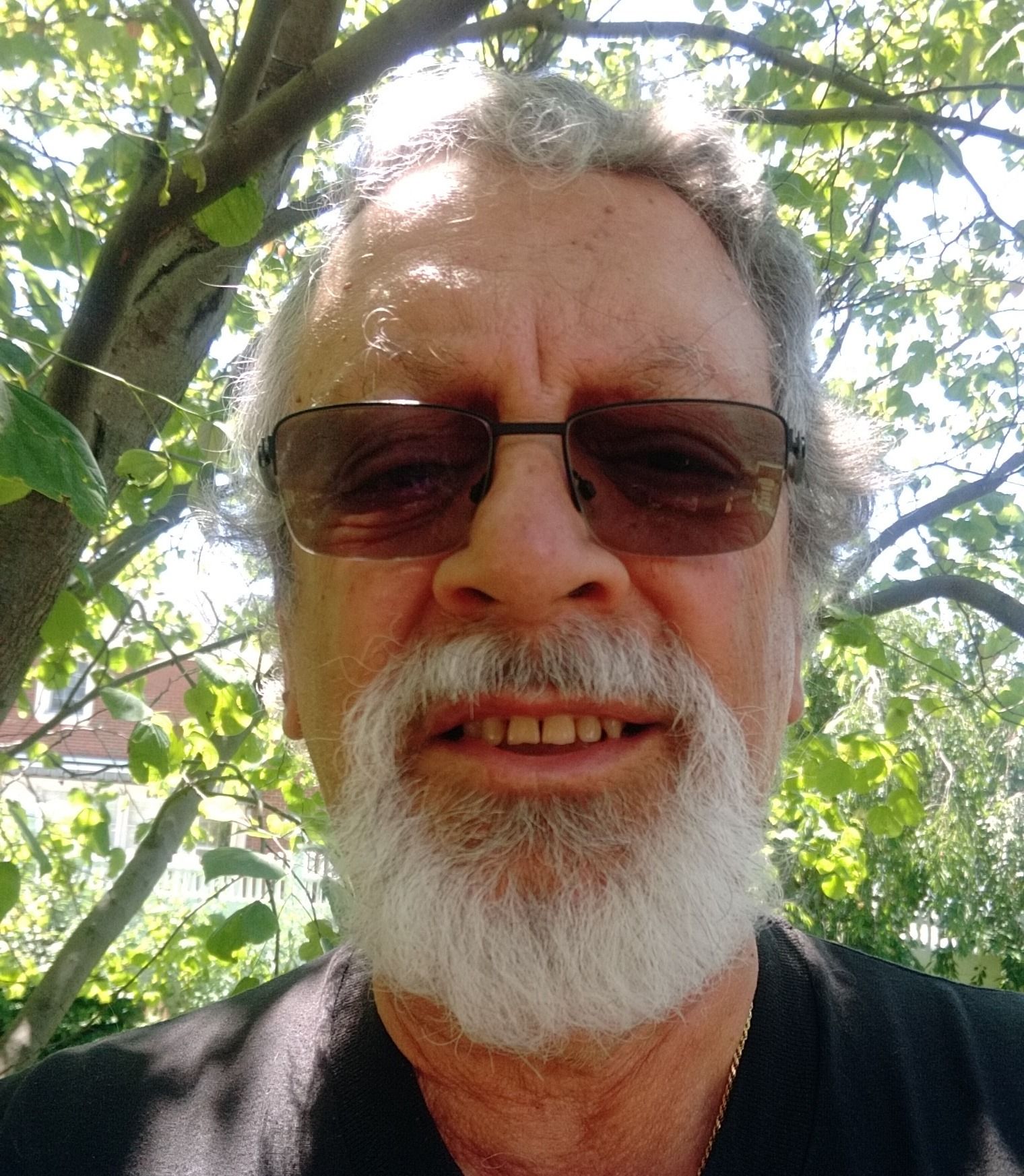 I was a first-born son in 1943 and, in the Sephardic tradition, was named David after my father’s living father. My middle name, however, came from my mother’s beloved sister Lee, whom I never met because, as Mom told me, she died young of a broken heart.

Mom was second-youngest in a family that emigrated from Rhodes around the time of WWI. There would eventually be six girls and one boy in the maternal branch of my family. Aunt Lee was the mystery. How does one die of a broken heart?

Dad’s family emigrated from Turkey around 1920, but a cousin researching the Ellis Island archives discovered that Dad’s parents (and any documents relating to baby Dad) had Greek papers. Who knows?

What I do know is that I am 100% Sephardic and did not face any of the problems fourth-generation Sephardic Arielle Calvo described in her piece for the Forward. We were first generation, living in a Sephardic bubble in Sheepshead Bay, and did not have much contact with alien (Ashkenazi) Jews. Our Jewish neighbors were named Gormezano, Eskenazi, Mordeau, Sedaka, Russo, Karo and Magrisso.

My grandfather, who had been taken in by a rabbi in Istanbul when his mother died, became reasonably knowledgeable about Sephardic ritual and practice. When he came to America, he became an (unordained) rabbi of a small congregation that eventually moved to Brooklyn. He led this congregation until his death in 1953, around age 53. 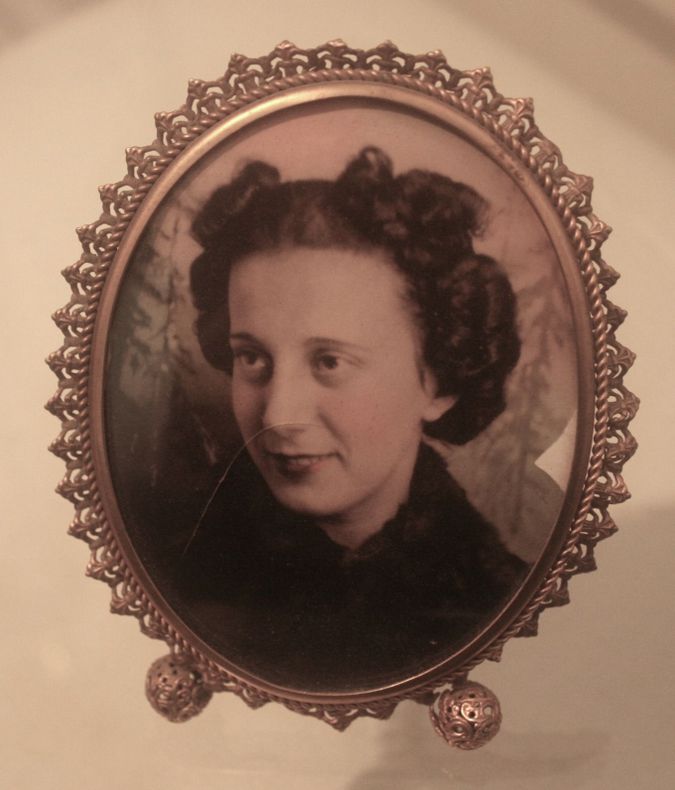 A photo of the author’s Aunt Lee, provided by the author.

Aunt Lee’s modest oval cameo photo followed us in 1950 from our small two-family home in Sephardic Sheepshead Bay — which we shared with my grandparents and five uncles and two aunts — to a modest cape house a light year away (ten miles, but almost no Sephardim) in Howard Beach. Despite our emigration to Howard Beach, we maintained our Sephardic culture even as a minority in our Ashkenazi shul, the Howard Beach Jewish Center, and we even converted some of our fellow Ashkenazi Jews to our Sephardic culture.

My mother was a mainstay volunteer for what became the hub of Sephardic Jewish life in the New York metropolitan area, the Sephardic Home for the Aged in Brooklyn, located on the Brooklyn shoreline along the entrance to the New York harbor. The ships that had brought my grandparents, my father and thousands of Sephardic Jews to America had sailed past the location where many of them would eventually reside. All four of my grandparents ended their days in that facility designed and operated to support and maintain the Sephardic culture of its residents.

My Aunt Lee never lived to see her five sisters and one brother, nor her future nephews and nieces, move upward and through American society. She died of a broken heart, and when I was about 10, Mom finally told me as much of the story as she could allow herself to relate.

I guess it was during WWII that Aunt Lee and an Ashkenazi, German Jewish young man fell in love — in love enough to want to marry each other. But this young man’s parents did not want their son marrying a “colored” person — my Aunt Lee — who they would not believe was even Jewish. He obeyed his parents’ commands.

Aunt Lee was irreparably broken-hearted. Mom said that Aunt Lee just stopped eating. She died before I could meet her, or she could meet me.

That small, brass-framed cameo portrait of Aunt Lee lives with us, to this day, on a shelf in our family room. It stays with us as a reminder of, among many other things, what ignorance and racism can do to the heart.

David Cohen has written poetry, essays and letters. His experiences and understanding of his second-generation immigrant Jewish heritage, as well as his 33 years as a teacher in New York City elementary schools, provide the main context and lens through which he views the world.

How An Immigrant Sephardic Family Made Its Home In New York