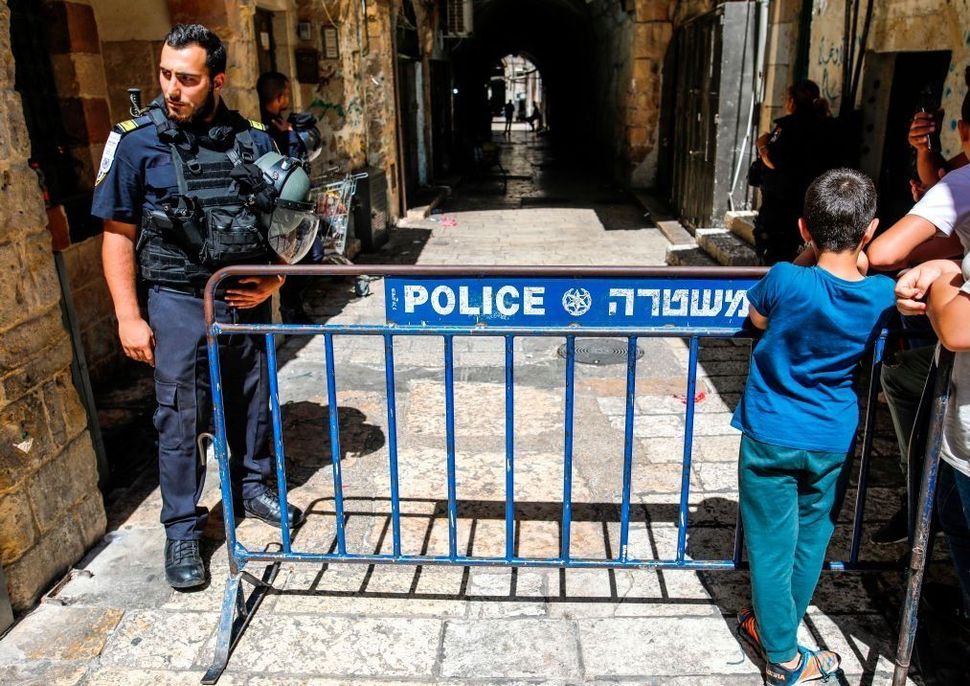 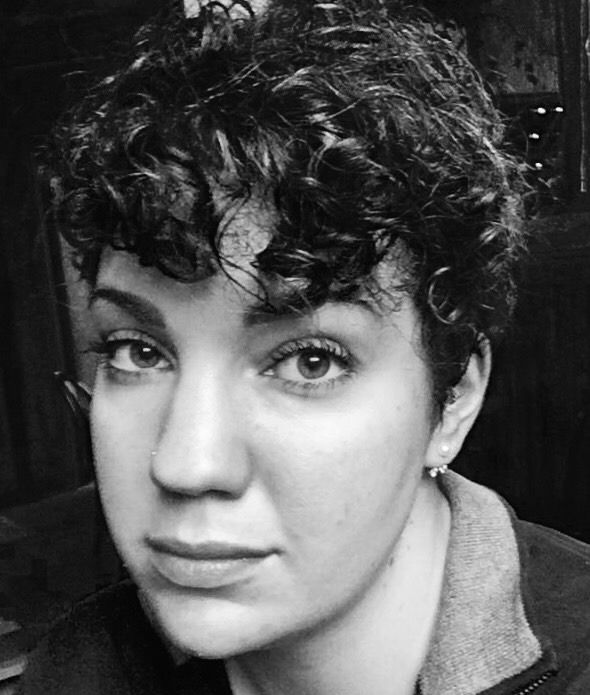 I learned I was an Arab in the third grade. I was staring at a map of the world while waiting for the bus and noticed my last name emblazoned on a large body of water in Egypt. With the fervor of any young kid who sees their own name on something, I raced home to pull out an encyclopedia and read all about it. Ever since that day, I have been an ardent supporter of the Palestinians. I read Joe Sacco, studied Arabic in college, and fought with the Hillel kids when they tried to appropriate Middle Eastern cuisine.

I am also Jewish, and while part of me avoided Birthright because of my political beliefs, I was admittedly equally concerned about how I would be treated if I opted to make the trip.

In this age of heightened political awareness, we are seeing resistance in many forms: tweets, rallies, electoral activism. The most recent addition to this list is in the form of Birthright walkouts; young Jews are increasingly walking away from their trips to protest the treatment of the Palestinian people. While their actions are noble, it should be noted that abstaining from Birthright isn’t a new trend. The groundwork for this latest coup has been laid by countless Jews of Color over the years — many of whom have told me that they skipped the trip because Israel doesn’t make them feel welcome.

We Jews are taught to feel a homelike connection to Israel, and I felt pulled between two deeply conflicted parts of my identity. Before making a decision, I sifted through countless internet anecdotes of people who had trouble with Israel’s famously tough security protocols. The overwhelming trend was that the authors were Arab Americans, Jews of Color or both. Given that I fall into all of those categories above, I decided to deny my exploration in favor of my safety and skip Birthright all together. Years later, I was faced again with the option of going to Israel. My now-husband has relatives there, and we were invited to stay with them in Jerusalem. With the prospect of seeing family and having a bonafide New York Jew as my travel partner, I agreed to the trip.

I am accustomed to being a recipient of “random” additional screenings at the airport, but I was woefully unprepared for the immigration counter at Ben Gurion. My husband was stamped and waved through almost instantly, and luckily he didn’t leave without me. The agent looked at me curiously, opened my passport, and immediately grimaced. She asked me who I was with, where I was going, where I was staying (we had a printout with all of that listed in preparation for questioning). Then she asked for the names and birthplaces of my father’s lineage back four or five generations — information I only had because my uncle is into genealogy. Once she heard we have a lot of “Abe”s in the family tree, she asked if I was Jewish. I quickly nodded, and she called over a supervisor. He asked my husband if he was with me. After I had been sufficiently vouched for, we were finally let through.

The next time I was questioned involved considerably higher stakes. We traveled to Eilat for a few days and decided to take a day trip to Petra, Jordan. We gathered our documents and displayed our tour stickers as instructed. After a day of channeling our inner Indiana Jones, we approached the three stages of the border crossing back to Israel. At the first gate, my husband went first — he showed his passport and the guard waved us through with our group. The second stage was a scanner and metal detector. I was already through when the guard opened my passport and immediately called me back. I was bomb-swabbed, searched and eventually let go after she saw we were with a tour group. The third stage of this security gauntlet took three hours. The guard was waving through most members of our group quickly, but stopped when she saw me. She opened my passport, asked if I was Muslim, and instructed me to sit to the side. She tried to send my husband through without me, but he refused. I was ignored for about 45 minutes, sitting in the desert heat awaiting my fate. I was finally called in, where I was questioned on my family lineage, my occupation, where I was going and what I was doing in Israel — the standard fare. Then I was quizzed on Judaism: I was chastised for being fluent in Hebrew and asked to explain several holidays. I had to recite the Shema as my hands were screened for explosive materials. She kept my passport for another two hours, and the day turned to night. Once we were finally released, a bus driver called our tour guide to pick us up and take us back to our hotel. As I passed out in our room, I remembered why I opted out of Birthright.

Security concerns aside, I did gain a deeper connection to Israel during my visit. We toured all around the country on our two-week trip, and I left having a better understanding of the sense of home that many in the Diaspora discuss. But I also felt the weight of the discrimination that plagues Arabs and Jews of Color. It left a bad taste in my mouth, and instead of helping me sort out my relationship with Israel, it left me more confused. Israel is supposed to be a homeland for all Jews, but with each new anecdote, policy and headline, I am reminded that this vision often does not include people like me. The Birthright walkouts give me skeptical hope that the tides can be turned — let’s hope they are a sign of ignited activism and not simply a performance for Instagram.

Calista works in the tech industry and teaches personal finance. They are based in Brooklyn, NY.