My article was controversial – and I talked to the haters 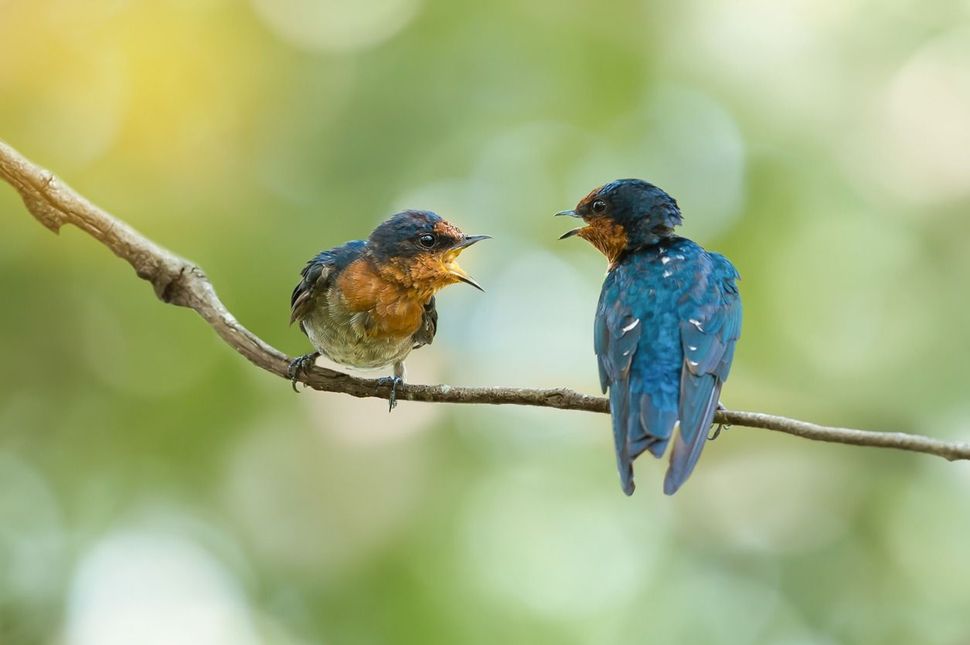 Hillel and Shamai, the exemplars of rabbinic and Jewish pluralism, have a dark secret that is seldom found on the many source sheets featuring these archetypal rivals.

While most teachers focus on the many stories highlighting the high level of respect and civility between these two men and their respective study houses, we can find a story depicting the darker side and potential risk of ideological disagreement.

The Jerusalem Talmud tells of the students of Hillel and Shamai studying together in the attic of Hanania ben Hizkiya: “The students of Beit Shamai stood at the bottom [of the stairs], and they killed the students of Beit Hillel. It was taught: Six of them went up [to the attic], and the rest of them attacked them with spears and swords” (Yerushalmi, Shabbat 1:4). In other words, what started as a study session eventually ended with a murderous fight.

The point of the inclusion of such a story in the talmudic canon, whether fact or myth, is obvious. As a people constantly engaged in fierce debate, the Rabbis weren’t oblivious to the potential danger of fierce disagreement. However, it is specifically due to this deep understanding of the pathologies of ideological disagreement that made their commitment to fostering civil debate all the more noble. Judaism has always understood that potential can be equally co-opted for both good and bad.

About a week ago, I was plunged headfirst into the best and worst of internet discourse. For weeks prior, I had been having dozens of conversations with people within the right-wing Jewish community about the moral imperative to support the Black Lives Matter movement, only to have my efforts be stymied at every argument.

Black Lives Matter, they said, is anti-Israel, anti-Semitic, and even anti-American. Plus, when we say “All Lives Matter,” of course that includes people from the Black community! Why do we need to specifically affirm that the lives of one group of people matter?

This is the question I consistently faced from the “All Lives Matter” crowd. Of course, when one looks at American history, and even at many of our current policies, the answer to the above question is clear. However, to my friends in conservative circles, who have bought into the myth that we are post-systemic racism, these points of argumentation are simply met with a carefully selected (read: biased) set of statistics. I realized I needed to try something else.

Thus, my last article for The Forward, Zionism is the Jewish Black Lives Matter, was born. My argument points out that Zionism can be viewed as a Jewish rejection of “All Lives Matter,” as we strove for national self-determination. Similarly, I argued, Zionists should understand first-hand why particularistic movements are sometimes crucial.

This argument, I hoped, would allow right-wing Jews to understand the double standard of shouting “All lives matter” while also taking offense whenever someone questions the need or right for the Jews to have their own self-determination. This was the extent of the comparison.

The article came out Friday morning and, within a few hours, I had received dozens of texts and messages from a variety of friends alerting me to the fact that a handful of left-wing journalists had taken screenshots of the title, subsequently tweeting about their anger towards it. Of course, their hundreds of thousands of followers mirrored the rage without even having read the piece. People came up with all sorts of arguments they thought I was making (from their analysis of the title alone) and then proceeded to call me a whole range of insulting epithets based on their mistaken understanding.

I always strive to foster an environment of civil debate. I have written about the need to talk with civility to anti-Semites, I attempt to personally and nicely answer every negative email and social media comment I receive on my writing, and I try to live by this principle every day of my life. The importance of civil debate, Judaism teaches, is simply too important to have it be ruined by anger and ad-hominems, no matter how enticing and cathartic these reactions may be.

In the wake of this latest article, many of my friends, and even my own mother, urged me to take a break from writing about controversial topics. It isn’t worth it, they said, to attempt to have nuanced and important conversion on social media, a realm known for its polarization. But I disagreed. I quickly commented on every re-tweet and re-share of my article, telling people that I “wrote the article and would love to talk more about it!”

My faith in conversation was quickly restored. Dozens of email threads, personal messages, and even a couple of phone calls immediately transpired. Threads that had started with insults and curses ended with apologies. However, the best result came in response to a video that Jewish rapper Y-Love made about my article. I found this video to be a misrepresentation of my article and argument – but knew that commenting something adversarial wouldn’t be of any help. Instead I left a nice comment ending with asking Y-Love if he wanted to talk. Civility won the day as Y-Love invited me onto his show and subsequently interviewed me about the article and other germane topics.

As national polarization along with our online interaction increases – the ability for civil debate is more important than ever. The outrage culture cultivated in the online world, on both sides of the political aisle, is ugly and dangerous, but we must work through it. Although the debates between Hillel and Shamai even turned violent, the Talmud teaches that they still married one another’s daughters, thereby remaining one community. In today’s polarized culture each of us has the potential to be an immense force for either destruction or civility. My experience has taught me to keep choosing civility.

Moshe Daniel Levine is the Senior Jewish Educator at OC Hillel and a Rabbinic fellow at Temple Beth Tikvah. You can read more of his writing on his website. He can be reached at [email protected]

My article was controversial – and I talked to the haters