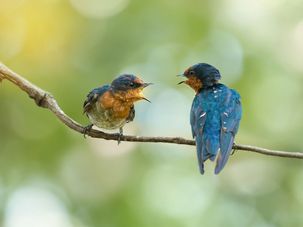 My article was controversial - and I talked to the haters

My article was shared across twitter - and not in a good way. 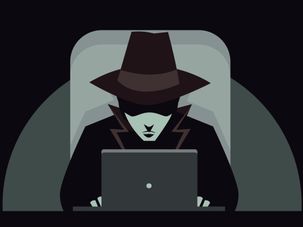 Recently, the trolls came for me. 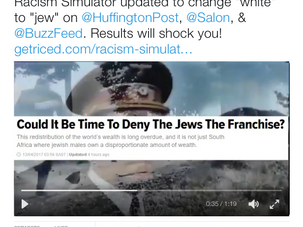 Twitter troll “Uncle Chang” has made a plug-in that replaces the term “white” with “Jewish” to demonstrate how the media ‘discriminates’ against whites. 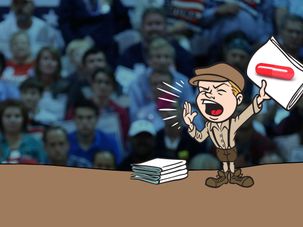 The Anti-Defamation League (ADL) released a report showing the unprecedented online harassment Jews - and especially Jewish journalists – are facing in the age of Twitter and Trump.

Anti-Semitism and the Trump Trolls: A Timeline

An interactive timeline of Jewish journalists under attack.