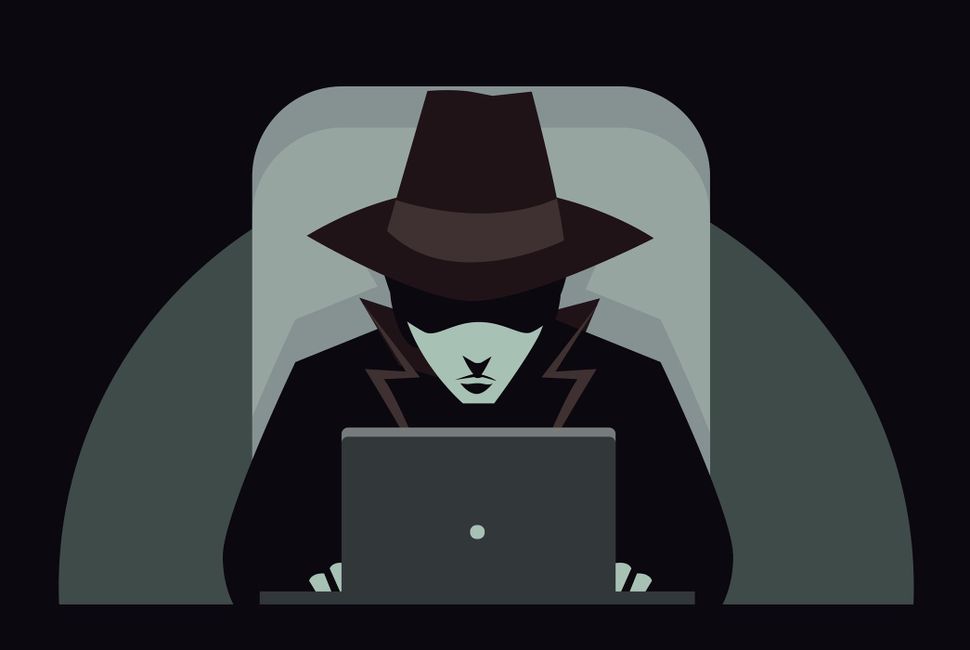 Recently, the trolls came for me.

Because of a children’s book I wrote, called Judah Macabee Goes to the Doctor. It’s a cute story about a little boy who is scared to get a shot, and is inspired by the story of Judah to be brave. He has his shot and gets a sticker. The end.

But then, the anti-vaxxers came.

A bunch of them showed up on the book’s Amazon page accusing me of being an appendage of big pharma and mentally unstable. They knocked the book all the way down to one star on Amazon. Not good. But I was lucky. The pro-vaxx community, including a nice pile of pediatricians, rose up to defend the book. Final score: the book has 70 reviews, 59 pro-vaxx and 11 anti-vaxx. The book is back up to 4.4 stars. A win for truth and sanity.

For those of you are only familiar with the innocent Internet (all four of you) let me explain: Trolls are the anonymous folks who lurk on chat groups and in the comments sections, waiting to pounce and verbally assault. The protection of anonymity makes them breed and grow, and they show up everywhere.

This whole experience got me thinking about trolls – and how even in my own immediate Orthodox community, we are never immune from them.

After all, sometimes it’s easy for Orthodox folks like me to forget, as we run from Yeshiva to shul, from Kosher-mart to carpool line, that our little bubble exists within the larger world. So if the larger world has a problem called trolls, then yeah, we in the frum community have it, too.

Our trolls are a slightly more toxic breed, because they throw religion into the mix. You know what I’m talking about: The posters shaming wig-makers and wig-wearers (for their ‘immodest’ wigs); the defacing of women’s faces in public advertisements in Jerusalem; the anonymous letters to the editor in some publications lambasting pretty much anyone for going off the “true path”. They appear on social media, on Facebook and Instagram and Twitter, on comment sections in Jewish news sites and blogs, on forums and private Facebook groups, wielding axes and ready to outshout a differing opinion.

These are not thoughtful religious folk who are trying to make the world a better place.

Why do so-called religious trolls troll? Are we doing something to deserve it? Are we actually materialistic? Are we are being immodest? Are we too loud? Too much make-up? Too much anything?

Nope. I don’t think that’s it.

Lindy West, a columnist who writes for the New York Times got to interview one of her own zillions of trolls. He was actually a former troll, who wanted to repent. He reached out to her to apologize, and she took the opportunity to better understand why trolls do what they do. She quotes him:

“I think my anger towards you stems from your happiness with your own being. It offended me because it served to highlight my unhappiness with my own self.” She explains further: “He hated me because, to put it simply, I don’t hate myself…. He said that, at the time, he felt fat, unloved, ’passionless’ and purposeless.”

It had nothing to do with her writing, her opinions, what she said or what she did. It was because of his unhappiness, his insecurities, his own disappointments that led to his trolling.

Our Orthodox trolls are no different. For some reason, they are disappointed with their own opportunities, their own lives. And then they see a put-together person who is dressed nicely, is accomplished, and appears to be happy. So they wrap themselves in righteousness and go on full-attack, writing nasty anonymous notes, posting ad hominem comments on social media that publicly point fingers at individuals.

Let me be clear: I am not talking about genuinely religious people who choose to be personally more stringent than their neighbors. Because righteous people who really care about the world and are working on their characters don’t write nasty anonymous notes.

Rather, I am talking about those who vilify others while hiding behind the shield of anonymity, and try to impose their own ‘righteousness’ onto others. The ones who claim to be pious, those who say they are worried about modesty, tradition, more modesty, et cetera et cetera. But they are not pious.

And it’s important to say what they are: They are trolls, who just happen to identify as Orthodox.

This was stated far more elegantly than I could by Rabbi Lord Jonathan Sacks:

So now it’s up to us. Do we retreat and hide, and let the self-righteous trolls take over the comments sections, our book reviews, our magazines, our organizations, our world?

Or do we put on our armor, strap on a shield, get our shots, speak up, and take the hits?

Th answer is entirely up to us.

Ann D. Koffsky is the author and/or illustrator of more than 30 books for kids. Her latest book is Judah Maccabee Goes to the Doctor. She is also a mom of three, and has vaccinated all her children.