It is not too late for American Democracy — yet 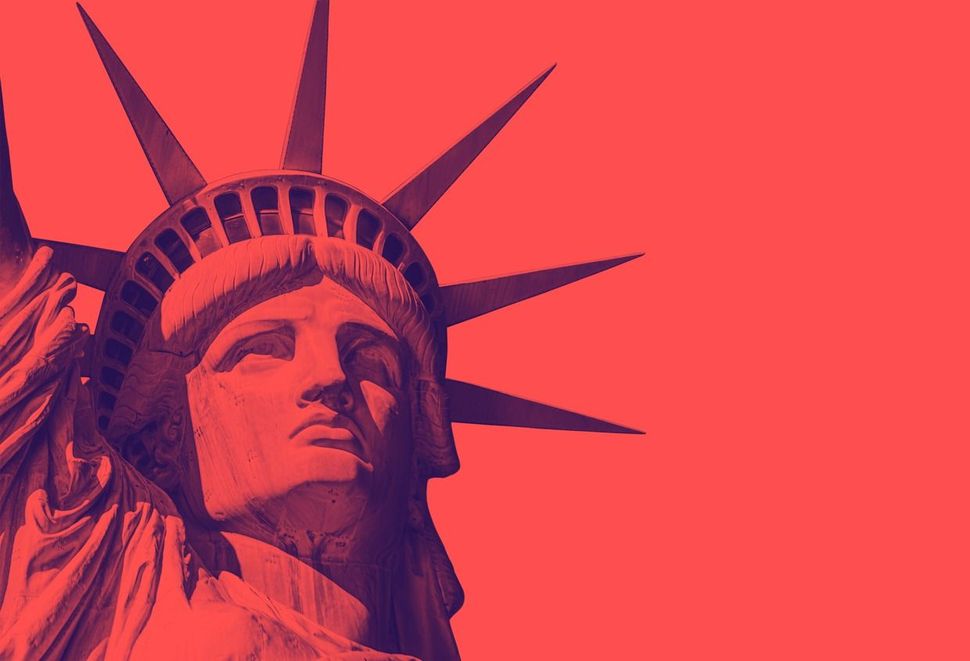 Democracy is under attack, in countries around the globe and in the United States. As scholars and directors of Holocaust and genocide study centers at American universities, who were born and raised in East and West Germany after 1945, we are watching the deliberate dismantling of democracy in the U.S. with growing concern. We have learned from German history — at times in personally agonizing ways — that we can never take political stability, free elections and moral fortitude for granted.

“Democracy is not a state. It is an act,” John Lewis reminded us shortly before his passing in July. Knowing what happened in our birth nation’s history, we never expected that we would one day sound the alarm in our country of choice. Now is the time.

Driven by an economic crisis, internal divisions, hateful ideologies, hollowed out federal and legal institutions and weakened support for democratic governance, Germany’s democracy collapsed in 1933. In the years that followed, many of our grandparents or parents bought into an ideology that spread lies, devalued human life, and policed and terrorized first its own people, then all those deemed inferior and dispensable. Germany invented itself as the greatest nation, creating laws of exclusion based on racist and antisemitic pseudo-sciences.

Step by step, it dismantled democratic institutions and legal processes with full participation from all branches of government. The Enabling Act of 1933 is just one example, which permitted the passing of laws without Parliament, establishing a dictatorship and enabling the complete Nazification of German society. A remade judiciary further sanctioned government policies.

Incrementally, the German government retreated from international agreements and organizations, such as the withdrawal from the League of Nations, while forging new alliances with like-minded authoritarian regimes, such as fascist Italy and imperial Japan.

When Aryan supremacy became state doctrine, it offered new careers and opportunities to many compliant citizens while gradually excluding Germany’s Jews and other imagined enemies from society.

By the time Germany unleashed World War II and the Holocaust, the country had been long transformed into a dictatorial one-party state without justice and rights for its population.

Today’s COVID-19 pandemic has ripped open the existing wounds of socio-economic, racial, and gender inequities in the United States. Constitutional rights are under attack, including the right to vote and to assemble. Environmental protections are obliterated; immigration and asylum rights thrashed; the independence of equal branches of government erased. Every day, we witness the assault on free speech and the media. Individuals trying to hold the government accountable are publicly disgraced and threatened, and fear is instrumentalized to intimidate people into silence and compliance.

This, of course, was the case in Germany in 1933, with the devastating consequences of a global war and the Holocaust. External pressures and internal reckoning helped Germany after 1945 to become accountable for its past crimes, even if today we witness in Germany too a rise of antidemocratic forces in the form of populist resentments and right-wing hatred.

If there is one lesson we as Holocaust center directors at U.S. universities take away from German history, it is that we all share a responsibility to shape the society we want to live in. Protecting free elections is one important task but voting alone is not enough. Democracy happens locally, regionally, nationally. It is an act that cannot be limited to calling out social ills but requires continuous engagement with the practices and ideals of justice and equality for all. Everyone in this country needs to be troubled by and actively resist authoritarian attempts to destroy the democratic system.

We are at a crossroads. It is not too late. Not yet.

It is not too late for American Democracy — yet