Republican Jews like me are being chased out of synagogues 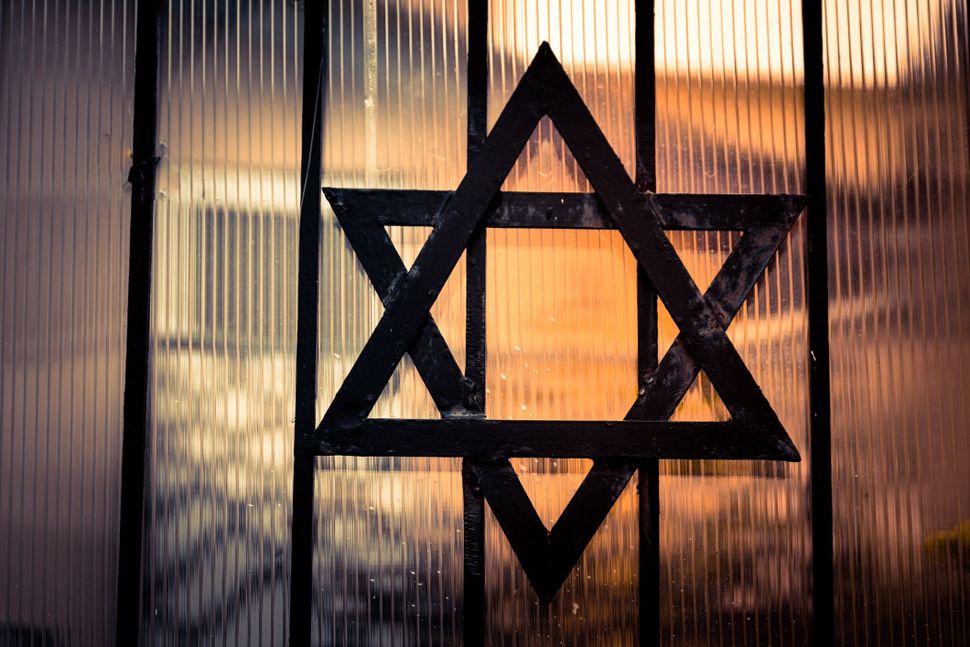 Of all the synagogues I belonged to during my lifetime, it was in Asheville, North Carolina that I found my “Jewish home.” When I joined the local synagogue in 2014, they put a short biography about new members in their newsletter so existing members were aware of newcomers. They also had a welcoming ceremony at a morning Shabbat service, during which my rabbi unexpectedly asked me to say a few words to the congregation. I nervously went up to the pulpit and expressed my happiness at being there.

After that, I felt embraced by the congregation. I didn’t know that I was more politically conservative than most of the other members. Why should I have known? Why should that matter in a synagogue?

Fast forward three years. I befriended a Jewish woman who had no religious affiliation, who happened to be a liberal. Knowing she didn’t attend services, I invited her to come to ours. She finally accepted, after she saw my rabbi speak at a communal service at a local mosque. But after Shabbat services, my guest demanded to know why I hadn’t gone to the event at the mosque? When I told her truthfully that it was because I had another commitment, she refused to believe me. Instead, she made a shocking accusation.

“You’re a racist!” she barked, a cruel accusation that was doubly so given that she knows I have an adopted Ethiopian Jewish son.

Needless to say, we are not friends anymore. But sadly, this story wasn’t a one off. It was a harbinger of things to come within the Jewish community that I never could have imagined — and not just to me, but to many conservative Jews who found themselves in liberal synagogues.

In the past, I have always looked forward to enjoying Kiddish, the light luncheon served after Shabbat morning services where you see your friends and share weekly events. I always kept conversations neutral to honor the peaceful nature of Shabbat. But after President Trump was elected, dialogue started taking on a negative tone.

Liberal synagogue members would routinely express their frustration and even anger at the President, which made me uncomfortable. I didn’t think it was appropriate for a place of worship.

And then it got personal. When I was asked political questions and answered as a political conservative, my fellow community members’ heads and shoulders would snap back, and their facial expressions would become hostile.

“You’re a what? You’re a Republican? You mean you voted for Trump?! How could you?”

That’s when the expletives would start to fly.

I would sit expressionless, observing. And then I would say, “The greatest thing about this country is we have the constitutional right to choose.”

Then I’d ask three questions: Has your life changed in any way since President Trump was elected? The answer was always no. Has your 401K improved? They would say yes. If you own a business and you now have a 14% profit because President Trump lowered the corporate tax from 35% to 21%, isn’t that a good thing? Yes.

Sometimes I would also explain that although I didn’t vote for President Obama and disagreed with his policies, I didn’t verbally attack anyone, as they were doing now. If their expletives about President Trump didn’t stop at that point, I just walked away.

But I was devastated. Shabbat had lost its sanctity.

And it just got worse and worse. Over the last few years, the social-justice movement within the Jewish community and across the nation has dominated conversations. Tikkun Olam (repairing the world) as the major expression of Judaism was now mandated, not a choice. The once-peaceful and spiritual atmosphere at my synagogue disappeared.

And I wasn’t alone in noticing this or mourning it. Many conservative friends were experiencing similar uncomfortable situations. When they complained, they were ignored by the Board of Directors, so they ended their memberships at their synagogues.

But I held on. Then, six months ago, an article appeared in the synagogue newsletter about “Jews of Whiteness and Jews of Color.” The divisive language hit a nerve, since I have an Ethiopian son. Why was this divisive language in our community? What is this self-imposed segregation?

For not conforming to a specific political groupthink, I was censored, silenced and squeezed out of a Jewish religious space. This contradicts everything Judaism represents. Midrash teaches us to respect differing viewpoints, the free exchange of ideas, dialogue, debate, inquiry, investigation, and interpretation.

Sadly, American Judaism in 2020 has none of those things.

Two months ago, I ended my membership. For the first time in my life, I am without a religious affiliation. I miss Shabbat, holiday services, studying Midrash and Torah. So do thousands of politically conservative Jews throughout our nation who, like me, are now religiously homeless.

A lack of civility and divisive rhetoric are tearing the Jewish community apart. Even sermons contain political agendas. The enduring bonds and shared visions that once held us together are disappearing.

When did Judaism stop being Jewish?

Adrienne Skolnik is Chairman of the North Carolina chapter of the Conference of Jewish Affairs.

Republican Jews like me are being chased out of synagogues