How Jewish community helped me grow through an adult autism diagnosis 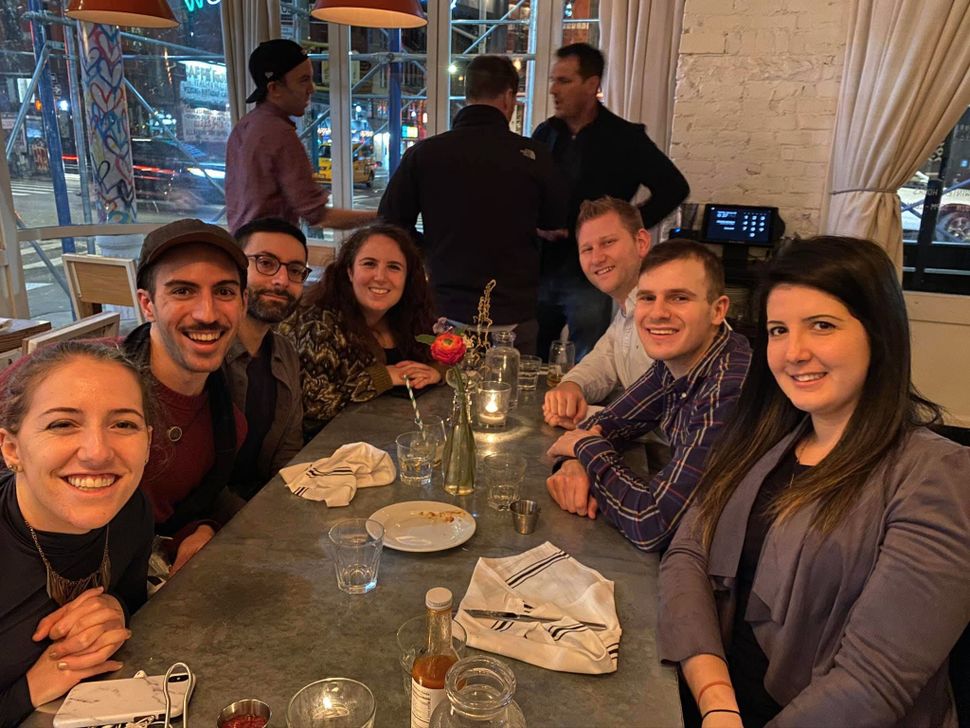 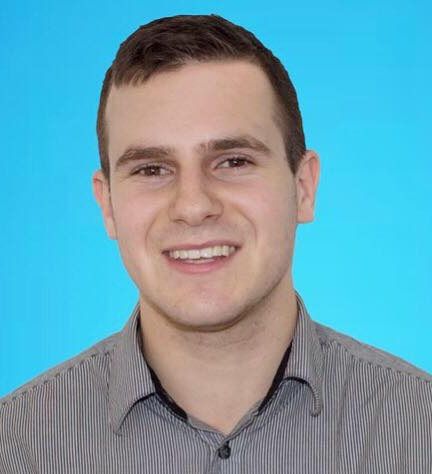 For much of my life, I’ve seen myself as a schlemiel: the endearing Yiddish word for a socially inept person living a life patched by blunders and awkwardness.

From my teenage years through college, I believed what I saw as my incompetence and lack of grace were residues of a bad personality. As it turns out, there was an underlying explanation for these behaviors. My fluctuations between being “on” and “off” were not merely character flaws. They were attributes of autism.

The idea that I might be autistic was one I had blithely dismissed when it came up in conversation during high school and college.

To be associated with that word felt like a shocking insult, similar to how it felt when people used to ask if I was gay — another question that felt like an insult, until I realized it was true. Perhaps the process of coming out as gay at 19 helped guide me on my parallel journey of self-investigation into autism just a few years later.

In both cases, my Judaism played a significant role.

Judaism has always fostered in me a deep curiosity and desire to ask big questions. That mindset of discovery, instilled in me at a young age, would eventually lead to me getting an autism diagnosis in the most unusual of ways. As someone who was “getting help” throughout college without much benefit, I took a different path to find much-needed answers and relief.

After graduating in 2016, I immediately sought mental health treatment, but not in the traditional way I had in years past. Ever curious for hard facts, I sought out professionals specializing in neuroimaging and neurological health. For three years, I had over 100 sessions of cognitive rehab, with the primary therapy being a novel non-invasive EEG treatment called neurofeedback.

The results of the treatment were powerful. My overall wellbeing greatly improved. But mastering social skills continued to be a much longer, arduous process.

In 2019 I decided to be evaluated for autism. After a nearly eight-hour assessment involving interviews, neuropsychological tests, and a compilation of past brain scans, the consensus was overwhelming: I’m autistic.

The timing of my diagnosis was particularly significant, because it overlapped with Rosh Hashanah, marking a period of renewal and reflection. For me, it felt like the first time the High Holidays were truly serving their deeper purpose.

Everything I had reflected on crystallized with new meaning. Understanding my diagnosis deepened my gratitude for all the help I had received, and how lucky I was to be Jewish.

For many on the spectrum, the transition from adolescence to adulthood is a gargantuan challenge. Having support structures is essential. When I look back, I can attribute nearly all my success to the Jewish community.

If not for participating in Hillel and attending Shabbat dinners, I would have been devoid of a social life for most of college.

After graduating, I felt a disorienting loss of community, which led me to seek out Jewish culture on my own. For the past three years before COVID, I have made a nearly four-hour round-trip weekly commute from my home in New Jersey to attend Shabbat dinners hosted across the boroughs of New York by groups like the Upper West Side JCC and OneTable. It became the perfect landscape for strengthening my fledgling social skills.

By attending weekly Shabbat dinners, I gradually went from being socially inept to socially adept. The reemergence of young adults hosting Shabbat dinners as a prelude to the weekend has been a welcoming environment for me that encourages social cohesion. Most importantly, it’s proven to be a space where my mere presence — and the mere presence of everyone — is valued simply for showing up.

It’s through these Shabbat dinners that I have formed many of my new friendships, making up for others that I had lost. I went from being a recluse to now having a calendar with more event invitations than I could possibly keep up with.

It has been a true reversal from scarcity to abundance for me. A few years ago, I never imagined that would be possible. And it’s due to the cultivation of my Jewish identity that I have had a second chance at life — one that’s led to a much happier existence

The Jewish value of T’shuva has also had a significant impact on me. The idea that through self-reflection, we can potentially transcend our worst mistakes and deepen compassion is especially meaningful in a time where every past wrong of any magnitude seems to be subject to public scrutiny and risk further ostracization. When I look back, many of the unfiltered quips I once considered irreverent were much more corrosive than I initially intended or understood. Having this deeper awareness for myself has helped contextualize these moments and build a new foundation for myself.

Though far from the full picture of who I am, embracing my diagnosis has given me a tangible connection to understanding myself and others.

I’m still too often the schlemiel, I think. But I move closer every day to being a mensch.

Peter Fox is a social commentary writer whose work has appeared in Newsweek, The Advocate, The Jerusalem Post, and other publications. Follow him on Twitter @thatpeterfox.

How Jewish community helped me grow through an adult autism diagnosis