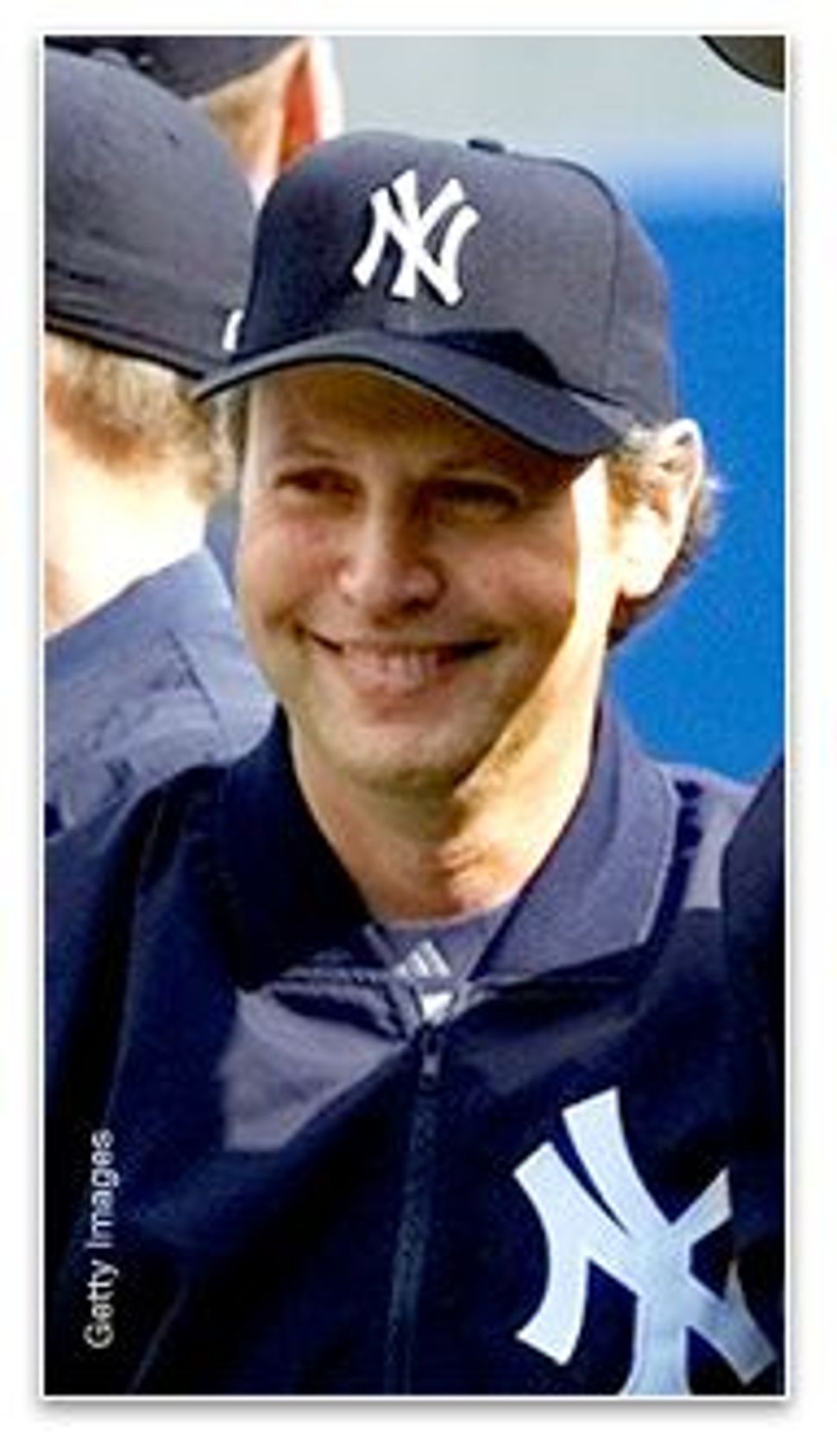 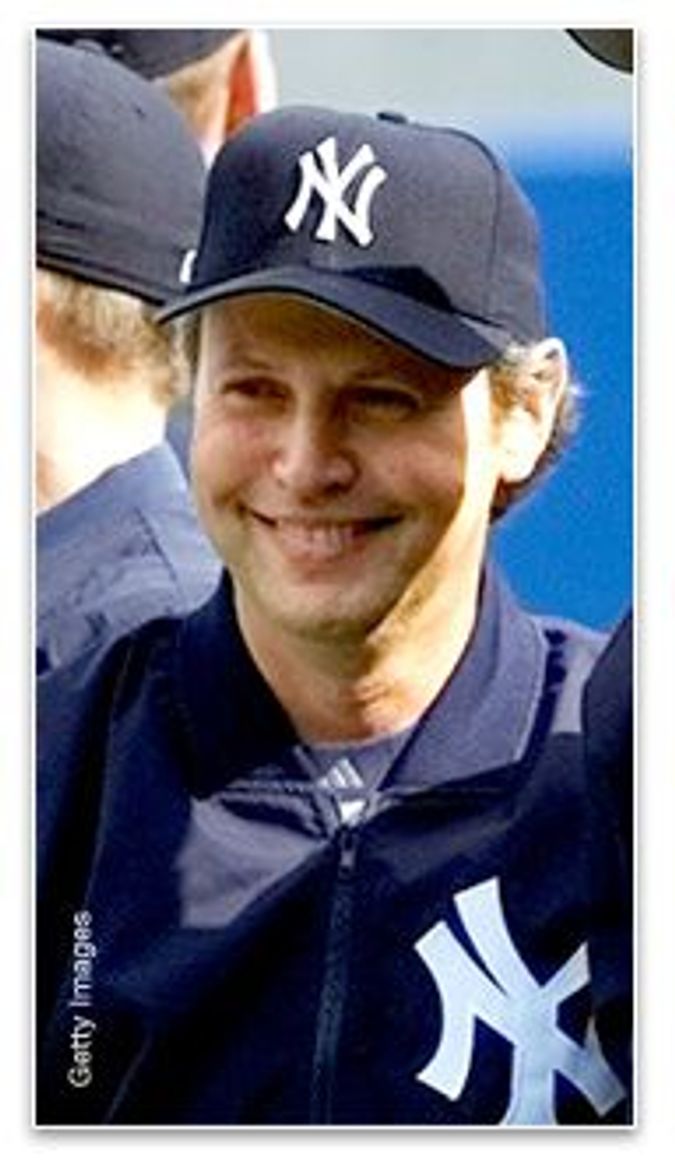 The Yankees have been without a significant Jewish player for quite some time, but that is all about to change with yesterday’s minor-league signing.

But some fans and sports columnists have lashed out at the move, arguing that it undermines the seriousness of spring training. Others have objected to Crystal on the grounds that he is a part-owner of the Arizona Diamondbacks, who dealt the Yankees a crushing defeat in the 2001 World Series.

It is yet to be determined how many at-bats Crystal will get or whether he will play the field but, according to ESPN, when a fan asked him what position he will play, Crystal responded “DH — designated Hebrew.”

UPDATE: Watch Billy Crystal get ready for his big day: