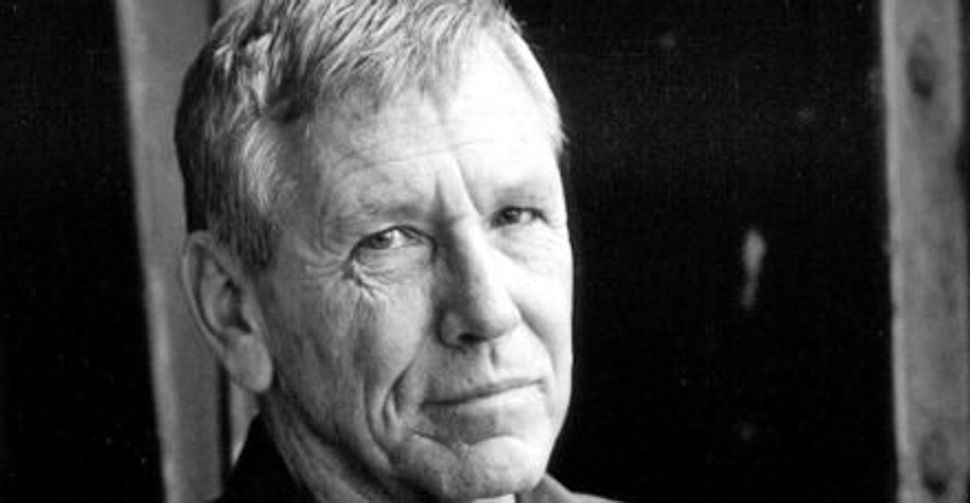 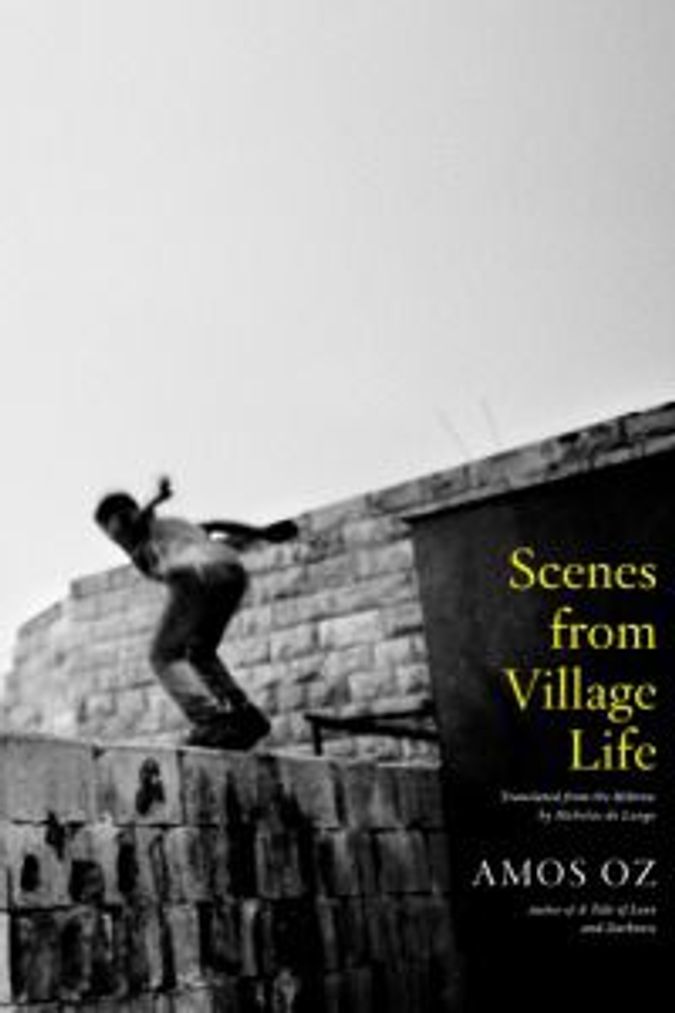 If Franz Kafka were a happily married, 70-year-old Israeli family man, he wouldn’t be Franz Kafka. He also wouldn’t be Amos Oz. He might, however, have written something quite like Amos Oz’s new book of connected stories, “Scenes From Village Life.”

There are no overbearing and mysterious bureaucracies in these interconnected tales of a decaying settlement. But beginning with the line, “The stranger was not quite a stranger” from the start of “Relations” — the opening story of the book — Oz conveys a profound sense of uncanny foreboding, most often associated with works such as “The Judgment.”

In Tel Ilan, a fictional village overlooking the Manasseh Hills, characters go missing, miss one another or, as in “Relations,” fail to connect at a bus stop. In “Heirs,” Aaron Zelnik and Wolf Maftzir grow and shrink under our gaze, taking it in turns to tower over each other. In “Strangers,” 17-year-old Kobi Ezra and 30-year-old Ada Dvash drift frustratingly in and out of control of Kobi’s desire until he abruptly comes and goes, leaving her alone in the library.

During the course of seven of the eight stories — all told from different viewpoints — motivations, metaphors and histories are as material as the buildings and people of the village itself. During the course of “Lost,” real estate agent Yossi Sasson penetrates ever deeper into the house of Eldad Rubin, “an invalid in a wheelchair who wrote long novels about the Holocaust, even though he had spent all his life in Tel Ilan.”

Sitting in the cellar, Sasson is lost: in the past, and in desire for Rubin’s young granddaughter, Yardena, who has brought him inside. But he is also physically lost in a house he was intending to buy, demolish and sell. The story closes with Yardena stroking him as if he were a lover or an invalid, before leaving him in the darkness and in a padded wheelchair. Sasson tells us he was “sunk in deep repose. And I knew that everything was all right and there was no hurry.”

This peaceful end would be more reassuring if, earlier in the story, Sasson hadn’t put his finger on the almost gothic problem of this barren hillside. He “continued up Founders Street with a persistent feeling that something was wrong, that there was something I had to do, something serious and important that it was my duty to do but that I was avoiding it.”

There’s a lot of history, but little now occurs in this rural setting — certainly not, with one notable exception, any cultivation. Street names like “Well” or “Vine” stand in for the things themselves. Sasson notes, “Soon the village won’t be a village anymore; it’ll turn into a sort of summer resort.” As the village retreats from function it resembles its aging inhabitants. The younger characters have nothing to look up to or forward to and are mostly lacklustre, aimless or confused.

Early critics have dwelt on “Digging” because it features Adel, a young Arab student who stays with a Jewish family to write a book “about life in a Jewish village compared to life in an Arab village, a scholarly study or a novel, he hadn’t yet decided for sure.” There is an obvious point of entry here to Middle Eastern politics and history, one which the character of retired MK Pesach Kedem in fact takes. But Oz is more complex than Kedem and pinning this literary foray onto the geopolitical situation is a losing proposition.

The story is mainly emblematic of the collection insofar as the triangle of relationships between Adel (the student), Rachel Franco and Kedem (Rachel’s father) is awkwardly traversed. Gender, desire, history and generations are mere names for the impossibility of obeying E. M. Forster’s imperative, “Only connect.”

In Tel Ilan the people are woven together so closely that gaps in their existence abut the most mundane of their daily necessities. Even in the most ostensibly happy of the stories, “Singing,” there is a gothic core.

A group of villagers gather to sing communally every six weeks or so at the home of Dalia and Avraham Levin. The reason, though, is the suicide of their son, “Yaniv, [who] had sometimes sung in the village choir.” He shot himself underneath his parents’ bed and was not discovered until after they had slept in it. “Singing” ends with the unidentified protagonist crawling under a bed in their house with a flashlight, looking for something, but only he — and possibly not even he — knows what.

As Oz has aged, his political aphorisms and literary allegories have distilled to seem ever briefer and wiser. Kafka’s parables of the human condition centered on the cities of the Hapsburg empire: Oz has shown that their display can take a village. In the final story, “In a Faraway Place at Another Time,” the nightmare explodes. From the canny control of the stories from “Relations” to the penultimate “Singing,” Oz shifts into a world of gravediggers and murderous women.

Despite the gradual decay portrayed up until then, the atmosphere of the closing story’s “yellowish air” is that of Euripides’s “The Bacchae”: replete with desire and violence. In a style quite distinct from the other seven tales, and in a place perhaps parallel to Tel Ilan, the possibility of a brutal ending is mooted: “Another hot day is beginning and it’s time to go to work. Whoever can work, let him work, put up or shut up. And whoever can’t work anymore, let him die. And that’s all there is to it.”