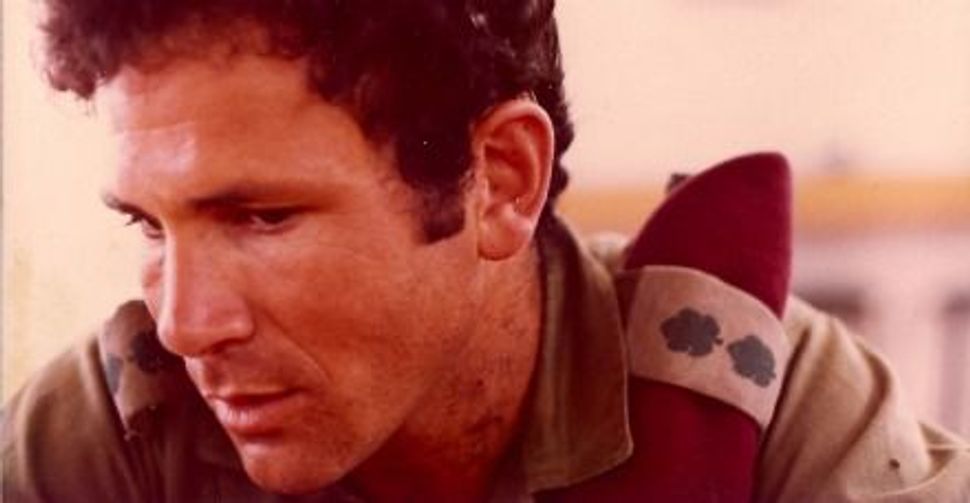 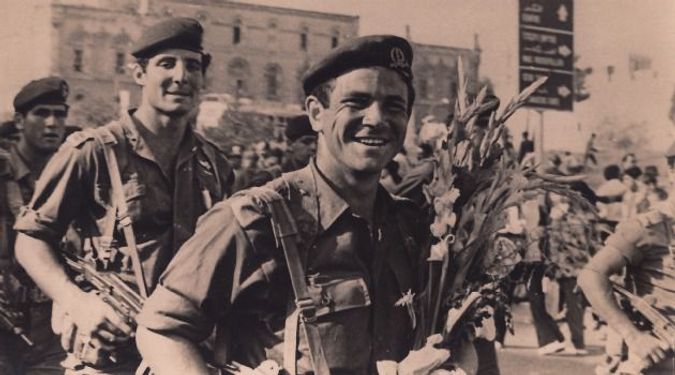 Ultimate Israeli: Yoni Netanyahu came home from war a hero. A new biopic explores his life and struggle with the meaning of Israeli identity. Image by courtesy of follow me

The word “Israel” has been interpreted to mean “a struggle with God,” but 60 years of Israel as a Jewish nation has shown a country in perpetual struggle. As well as wars with its neighbors, Israel has grappled with its history and identity, and the implications of each for the other. Though not explicitly addressed, these issues are deeply felt by the subjects of two quite different biographical documentaries offered by the New York Jewish Film Festival: the leader of the legendary 1976 raid on Entebbe, and an Ethiopian Jewish immigrant on a personal odyssey.

In “Follow Me: The Yoni Netanyahu Story,” directors Jonathan Gruber and Ari Daniel Pinchot bring a dead man to life through effective use of photos, video footage and personal correspondence. The pictures of Yoni at his wedding, or as a little boy playing with his brothers, show a more intimate side of a man who has been deemed a hero of Israel. “Man does not live forever,” one of Yoni Netanyahu’s writings, read aloud by New Zealand actor Marton Csokas (last seen portraying the Mossad agent, young “Stephan” in the remake of the Israeli film “The Debt”), intones prophetically. “I don’t want to reach a certain age, look around me and suddenly discover that I’ve created nothing.” 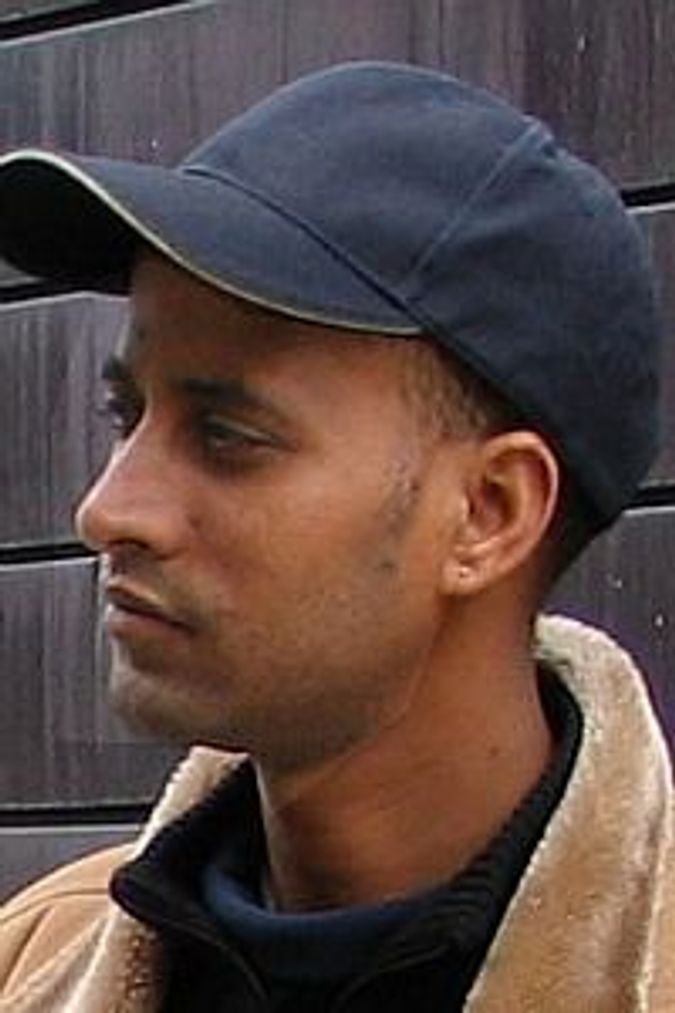 Netanyahu, the oldest of three brothers, would neither “create nothing” nor reach that “certain age.” The older brother of the future Israeli prime minister Benjamin Netanyahu instead would die tragically at 30, killed as he led the successful Operation Thunderbolt, rescuing Israeli and Jewish hostages from a Ugandan airport where they had been taken by Palestinian terrorists.

While other films have spent ample time on the circumstances under which Netanyahu died, “Follow Me” conveys a bright sense of a vibrant young man in love with his life, with women and with Israel. When the family left Israel briefly so that the patriarch, Ben Zion Netanyahu, could teach in America, Yoni wrote of the Netanyahus’ accommodations in Philadelphia, “Our house is terribly nice — it’s an empty, meaningless life.” Through his letters to his brothers, his parents and his wife, Tutti, we get a sense of true loss. His words, as read by Csokas, resonate as those of a statesman: quiet poetry infused with intense love.

Love for Israel is also a struggle in “400 Miles to Freedom,” a film by husband and wife Avishai and Shari Mekonen detailing Avishai’s personal and familial history as a member of Beta Israel, the secluded tribe of Jews airlifted to Israel from Ethiopia in 1984. Operation Moses brought more than 8,000 Ethiopian Jews to Israel, including Avishai, who, even then, as a 9-year-old, had been through no shortage of tribulations. He had walked the eponymous 400 miles to Sudan from Ethiopia, where he was kidnapped by child slave traffickers, drugged and beaten before escaping to make the airlift with his family.

Avishai Mekonen’s journey, however, doesn’t end with his arrival in Israel. Despite being a practicing Jew and serving in the army, he is confronted with many who think his skin color brings into question the legitimacy of his Judaism. At this point, the documentary unravels into a number of different skeins of doubt: The age-old “Who is a Jew?” debate, childhood trauma and Jews who don’t know they’re Jewish all surface in Avishai’s externalized introspection.

The film may be aptly illustrative of Avishai’s internal confusion, but it seems thematically confused itself. Is it Avishai coming to terms with his past and his Jewish identity? Is it really about the experience of being nonwhite and Jewish? Or is it about the confusion an Ashkenazi experience that is not stereotypical can produce in terms of one’s Jewish identity? At times, it’s about all these things — and in its attempt to be everything, it comes closer to nothing.

We long for heroes and clarity. Burnishing the gold on the picture of a hero who died in a struggle with evil lends itself to a satisfying, even glib film. “Follow Me” provides such clarity, infused with poignancy because the hero in question is no longer with us. In “400 Miles to Freedom,” there is no clarity and there are no heroes. But perhaps those who are willing to spend their lives struggling to find even just the next answer are engaged in just as noble a struggle as those who die on the firing line.