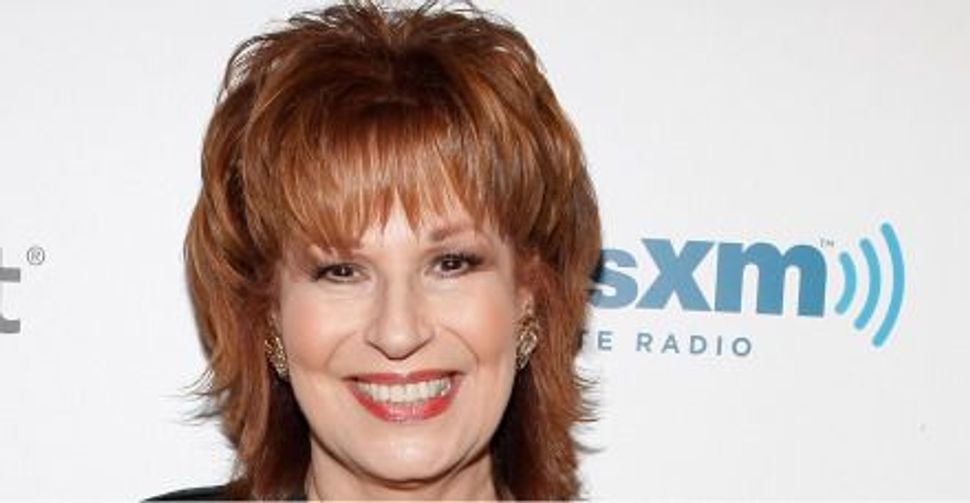 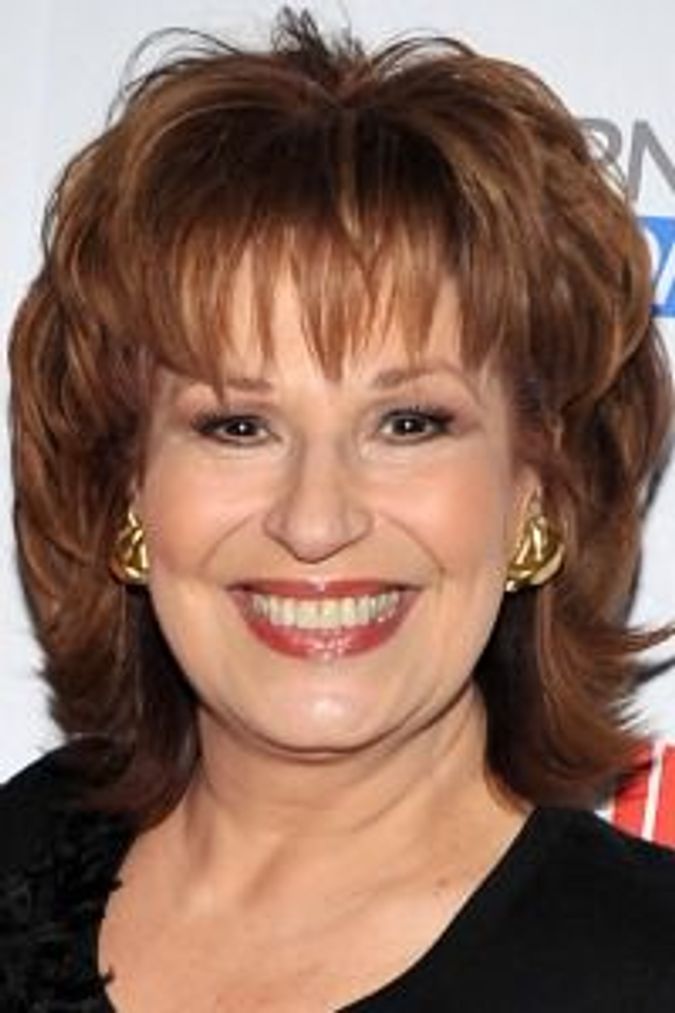 “As a Jew (getting my bona fides in early), I’ve often had negative reactions to hearing or reading the word ‘Jew’ of the type you describe in your January 20 column. The reasons you give for this reaction are all well taken. However, you omit one that is, in my opinion, as responsible for the negative reactions as any — the sound of the word ‘Jew.’ I hear it as harsh and curt, on a par with words like ‘Jap’ or the four-letter pornographic terms. Unlike words like ‘Russ’ or ‘Finn,’ it has no softening vowels or consonants to alleviate its hardness and confrontational qualities. Compare ‘Jew’ with ‘Judean,’ a much more pleasant term to hear and live with and one that I wish had been adopted by the English language. What do you think?”

It’s not quite clear to me why Mr. Brogadir finds the syllable ‘Jew,’ considered as a pure sound apart from its meaning and associations, “harsh and curt.” If it is the consonant “j” that bothers him, is he also bothered by it in “joy,” “gem,” “jam,” “June” and “jolly”? If it is the vowel “oo,” how does he feel about “coo,” “woo,” “rue,” “two” and “do”? And if it is neither, but rather the two combined, why should sounds that have no adverse effect separately acquire one when joined together? Mr. Brogadir presumably does not mind the name “Joe.” Why is “Jew” different?

The entire question of what is known as sound symbolism is a murky one. Human beings have always been conscious of the existence in all languages of words like “gurgle” and “buzz” that imitate sounds in nature, our unwieldy adjective for which is “onomatopoetic” (from Greek onoma, “name”), and all poets have known that sounds put together in certain ways can have certain effects; yet traditionally, little attention was paid to whether individual consonants or vowels might have built-in significances or associations of their own, and linguists who thought about this tended to rule out the possibility. In recent decades, however, research — much of it motivated by the desire of manufacturers and advertisers to find appealing brand names or marketing stratagems for their products — has suggested that this may not be entirely true, and that nononomatopoetic correlations between pure sound and meaning do perhaps exist.

Some studies, for example, have indicated that words with vowels like “ee,” “eh” or the “i” of “bit,” which are produced at the front of the mouth, are associated in different languages with smallness, while words with vowels like “o,” “ah” and “oo,” produced farther back in the mouth, are associated with largeness. (One such experiment showed that a product priced at $2.33 was perceived by many people as being cheaper than the same product priced at $2.22, the explanation offered being that the “ee” of “three” sounds “smaller” than the “oo” of “two.”) Similarly, it has been claimed that plosive consonants like “b,” “p” and “t” suggest energy and power, that “s” and “z” convey softness and passivity, that “l” and “m” are comforting and sensuous, etc.

Maybe, maybe not. The problem with such theories, no matter how much they are based on experimental evidence, is that there are always lots of counter-examples. “Big” has a front vowel; “endless” has two; “tremendous” has three. “Small” has a back vowel and so does “dwarf”; so do “dot,” “jot” and “mote.” “Bashful,” “piddling” and “timid” don’t suggest power; “sinewy” is the opposite of soft; there’s nothing passive about “zest” and “zeal,” and “livid” isn’t comforting, even though it has the same consonants as “loved.” Moreover, since most words in all languages are the products of hundreds and thousands of years of development during which their sounds have changed repeatedly, the way they sound now and the way they sounded when they first came into being are highly unlikely to have much resemblance. The most one can say for the sound symbolism theory is that, perhaps, if the context supports it and if other things are equal, some sounds may reinforce certain meanings more than other sounds would. In a line of poetry, a “vast land” may indeed sound larger than an “immense country” because we have to open our jaws wider to say it, but that doesn’t make a “grain of sand” seem any bigger.

As for “Jew,” I haven’t come across any research linking the “j” sound to a perception of harshness, or the “oo” sound to one of curtness, but even if there were such a connection, it would be tenuous at best and totally dependent on context for its effect. If people everywhere liked Jews as much as they liked joys, I doubt whether “Jew” would sound harsh and curt to anyone. Nor, in the New York dialect of English I grew up with, in which “Did you eat” was pronounced “Jew eat,” was the word ever taken as an insult when used that way. Sound symbolism studies may show that when 126 university students were asked to blind taste the same ice cream as both “Frish” and “Frosh,” they preferred it as “Frish” because that sounded lighter and creamier (I’m not making this up), but this doesn’t really have much to tell us about “Jew.”