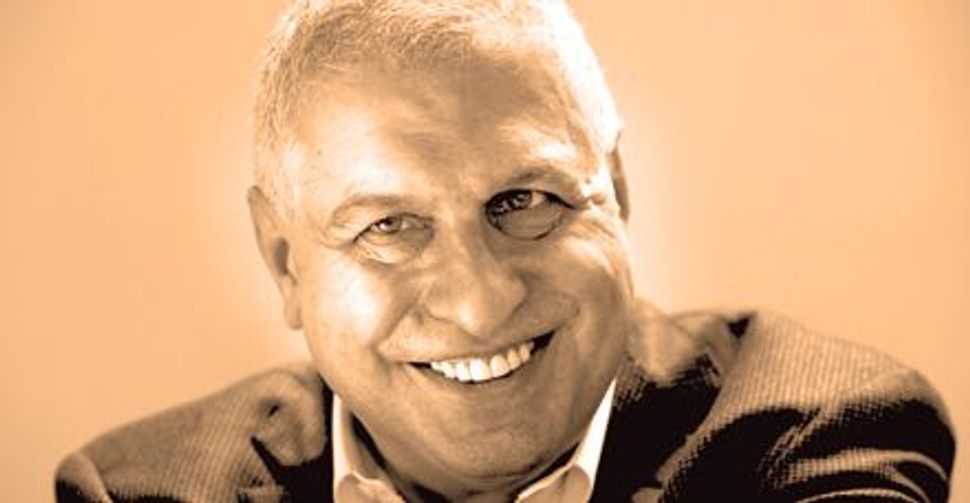 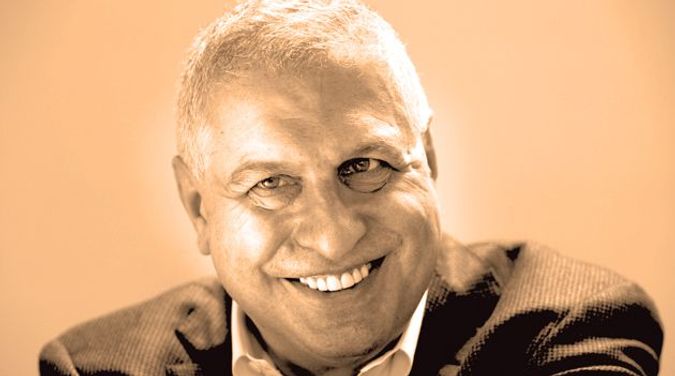 The Public?s Defender: Author and filmmaker Morris explores the thin line between guilt and innocence. Image by Nubar Alexanian

● A Wilderness of Error: The Trials of Jeffrey MacDonald
By Errol Morris
The Penguin Press, 544 pages, $29.95

Between the alternative narratives (and universes) presented by the recent political conventions and the cycle of soul searching/forgiveness/redemption of the High Holy Days, it is the perfect moment to reflect on the human and systemic failures laid bare by Academy Award–winning documentary filmmaker Errol Morris in his spectacular new book, “A Wilderness of Error: The Trials of Jeffrey MacDonald.”

The filmmaker proves a compelling Virgil, guiding readers through America’s darkest inferno as he follows the descent of an innocent into our criminal justice system. Morris is a masterful storyteller and relentless investigator who thinks and writes viscerally and visually. His documentaries include “The Fog of War” and “The Thin Blue Line,” the latter of which led to the release of Texas death row inmate Randall Adams. The author brings all his obsessive investigative and filmmaking skills to bear in the more than 500 pages he devotes to painstakingly reinvestigating and deconstructing the case against Jeffrey MacDonald.

You remember: It was 1970, in Fort Bragg, N.C., just after the Manson murders had set the nation on edge. MacDonald was the Ivy League-educated Army doctor and Green Beret who said a group of hippies (one a blond-haired woman with a floppy hat) fatally stabbed and beat his pregnant wife and two young daughters. He, too, had been stabbed. The military cleared him and he moved on, living well as a California emergency room doctor, until the government came calling again — this time with what Morris calls a vendetta to convict MacDonald of murdering his family.

Morris describes a crime scene corrupted by trampling neighbors and onlookers; a Marine staff sergeant who got sick and left partway through the job of photographing his first murder scene; a pro-prosecution judge whose former son-in-law was involved in pursuing MacDonald after the military cleared him; bizarre misinterpretations of evidence; prosecutorial misconduct (threatening a witness, suppression of evidence and preventing defense access to evidence), and a discredited FBI forensic analyst who regularly testified about hair follicles or fibers that magically appeared in cases “with no eyewitness, no confession and no motive.”

“The MacDonald case has stubbornly resisted resolution,” Morris writes. “But I do know that MacDonald should never have been convicted of these crimes. And that much of the evidence points to his factual innocence. I am repulsed by the fabrication of a case from incomplete knowledge, faulty analysis, and the suppression of evidence. Repulsed and disgusted. Whether MacDonald is innocent or guilty, the case is a terrible miscarriage of justice.”

Morris argues that MacDonald was convicted not by evidence but by “a convincing story,” a narrative including only the facts that served the story. That story was then “enshrined in a bestselling book (“Fatal Vision” by Joe McGinniss),” in television interviews, in an “incredibly popular TV miniseries,” and in Janet Malcolm’s “The Journalist and the Murderer.” Essentially, “Jeffrey MacDonald was condemned to the story that had been created around him.” Now, two prisons hold the former Green Beret — one of beliefs, the other of bars.

Morris sucks you into the story and keeps you there, transfixed. He takes you through each piece — the crime scene, the evidence, the alternative suspects, the interviews, the transcripts — while breaking down the legal impact and pulling back over and over to stop and explain at each step what happened and why it mattered. Morris disentangles fact from fiction by holding each item up to the light of rationality and comparing statements made by each character with the evidence or a competing expert.

Morris thinks in images, patterns and pieces. He delves deep into the tangled weeds of tens of thousands of pages of court transcripts, police and forensic reports and patiently, meticulously guides readers through the maze of evidence. He carefully allows the prosecution to make its case in his pages — but he then digs deeper, peeling back layers of inconsistencies, illogical assumptions, unsound leaps and flat-out lies.

The book asks — and answers — the question: “What happens when the narrative of a real-life crime overwhelms the evidence? When evidence is rejected, suppressed, misinterpreted — or is left uncollected at the crime scene — simply because it does not support the chosen narrative?”

“A Wilderness of Error” offers the rare possibility to reach well beyond those of us who are deeply mired in the work of wrongful convictions and into the wider world of folks who believe in social justice, who believe in our criminal justice system and who have no idea that our system convicts — and has sentenced to death — an astonishing number of innocent people with equally astonishing regularity. The police incompetence, prosecutorial misconduct, evidence misinterpretation, discredited “scientific” evidence, judicial bias and witness tampering are not unique to this case. They are routinely found in wrongful convictions in this country. According to the newly unveiled National Registry of Exonerations, there have been 962 documented exonerations as of today. The number grows weekly.

My wish for this new year is for this credible, rational thriller to spark a vibrant national conversation and full-scale teach-in on the alternative underworld of convicted innocents in the American criminal justice system. MacDonald was a white, educated, handsome, cocky Green Beret and doctor who got sucked into the Alice-in-Wonderland madness of a system gone haywire. He is by no means a poster child for the wrongfully convicted — he had everything going for him. The men and women whose cases are taken by innocence projects — organizations of attorneys or journalists who investigate possible wrongful convictions — do not. But they, too, get mired in that same narrative of guilt. They are largely poor and of color, and are often teenagers, with no one to tell their stories.

I read this book as a vibrant addition to the ongoing Jewish ritual rumination on justice. Morris’s work in general — and this latest work in particular — fits snugly into the tradition of wrestling with and challenging ideas. It reflects the Jewish obsession with questioning the very essence of everything — the habit of interrogating the questions, the questioners, the whole megillah. What’s that old saying? Ten Jews, 11 opinions? The Talmud itself is a book of questions, of what-ifs, of dialogue. It is a book to begin conversations and even arguments — a book to create and nourish an organic, ongoing, living, breathing relationship between the thinkers and the thoughts.

Alas, too many of us only dig into these big-ticket epistemological queries around this time of year, sparked by a rabbi’s sermon or maybe a prayer that resonates. Not Errol Morris. He’s always down on the philosophical mat, trying to pin down the Big Questions. What is justice? How do we know it? Do we know it when we see it? What isn’t it? Do we know it when we don’t see it? How do we prove something? What does it all mean?

Morris’s epilogue is the exactly the sermon I want to hear this High Holy Day season. “We may never be able to prove with absolute certainty that Jeffrey MacDonald is innocent,” Morris writes.

“But there are things we do know. We know that the trial was rigged in favor of the prosecution …. Officials from the military, the FBI, and the Department of Justice pursued an unethical vendetta against Jeffrey MacDonald; that evidence was lost, misinterpreted, and willfully ignored. We know that Jeffrey MacDonald was railroaded. I have asked myself: What does this case mean? What is it about? Is it about the failure of our institutions? Of our courts, prosecutors, and investigators? Is it about how we trick ourselves into believing that we know something? That we have proved something when we have proved nothing? Is it about how we muddy the waters rather than seek the truth? About how we fail to examine evidence (or even look for evidence) that could lead us to the truth? About how we pick one narrative rather than another — for whatever reason — and the rest becomes a self-fulfilling prophecy?”