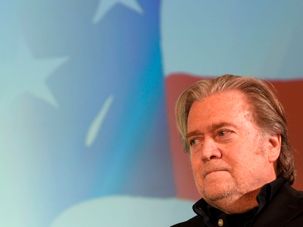 Steve Bannon Gets The Best Of Errol Morris

“American Dharma” presents the same difficulties as following up a film like “Borat”: once people know your game, it’s harder to punk them. 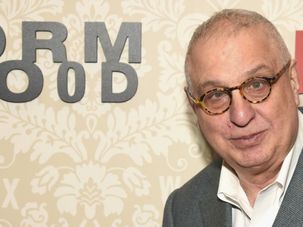 What Should We Expect From Errol Morris’s Steve Bannon Documentary?

The details are salaciously short. 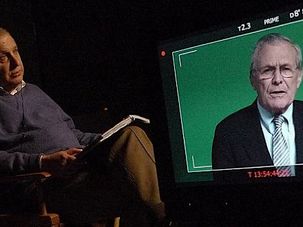 Academy Award-winning documentarian Errol Morris has turned his eye to former Secretary of Defense Donald Rumsfeld. He found him likable and appalling at the same time. 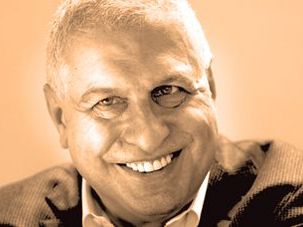 Filmmaker Errol Morris unravels a notorious 1970s murder case in his new book. Will the thriller spark a conversation about the innocent people our system convicts? 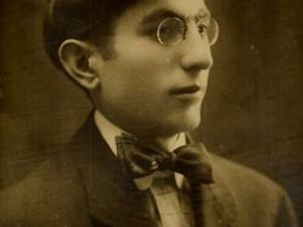 Because Errol Morris believes in the power of eye contact, he invented unpatented machines called the Interrotron and the Megatron that allow his documentary subjects to look directly at his face on a projected screen while he is in another room. This unusual method lends a startling intensity and intimacy to his mesmerizing films. It would sure be nice to borrow one of these fantastic devices to interview the country’s master interviewer. But he is on a national tour for his book “A Wilderness of Error”; plus, he’s planning a trip to North Carolina to attend Jeffrey MacDonald’s evidentiary hearing in federal court, which is being held on yontif — something that, Morris confides, makes him feel both irritated and guilty. So, alas, I am reduced to a phone interview.