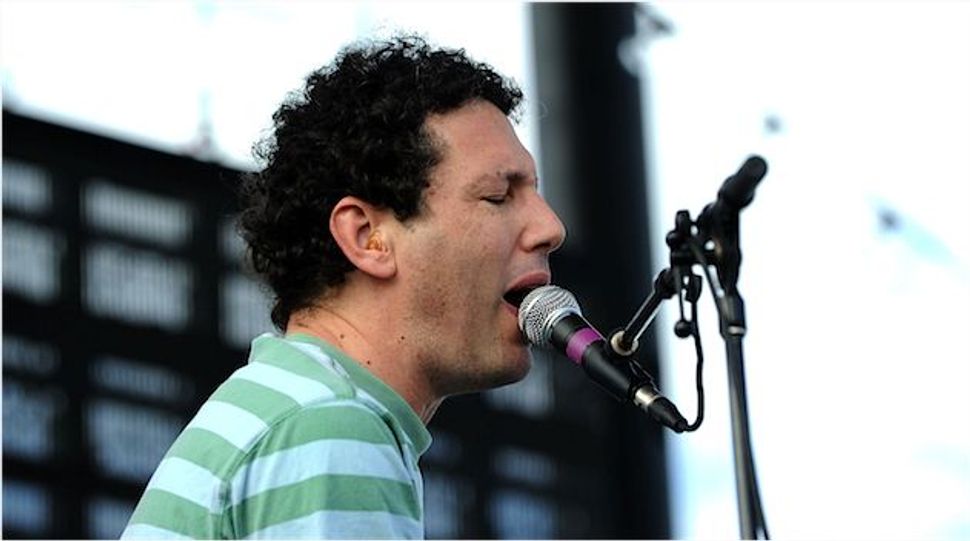 We are born into the middle of life and it’s only when our powers to affect our surroundings are fading that we begin to glimpse where it is that we were, and what we might have done.

Though “Ohm,” the opening track of “Fade,” starts with an insistent beat that recalls Steve Reich’s “Different Trains” and sounds for a second like The Fall’s “Hit the North,” Yo La Tengo soon emerges from it into the sort of breathy grown-up rock that the group has owned since the past century.

Which is to say that this album sounds like a train setting off before addressing the various perplexities of being midjourney. In “Stupid Things,” the locomotive percussion drives us on into the eponymous things whose correctives are always out of reach. In “Two Trains,” the Manichean dichotomy of chessboard opposites morphs into a late train or two, and the final stanza leaves us with the question and observation, “What are you going to do? / We’re all waiting for you.” Indeed.

I first heard Yo La Tengo on BBC Radio One, played by the late lamented John Peel, on, research suggests, April 25, 1992. It was a time when the top 20 pop charts were still eclectic and surprising (Right Said Fred at No. 1; Iron Maiden, No. 2; with ZZ Top, Vanessa Williams and Marc Almond — representing camp operetta — also present). Peel could provide a profoundly eclectic smorgasbord of groups that could include YLT, already a favorite of graduate students.

Back then, I was young and everything seemed possible. Olympic gold medals, Nobel Prizes and Pulitzers, were just around the corner. Then, as now, the members of YLT were a generation older and wiser than I am. Reined in. Reflective. Occasionally angry. A musician friend of mine asked me whether this album is crunchy or folksy YLT, and it definitely errs on the quieter side, whereas I tend to enjoy the group’s more intense, even angrier side. But “Fade” is an affirmation that good, thoughtful music doesn’t need to draw attention to itself.

The great shame of reviews in general, and perhaps of music reviews in particular, is that they reward the instant impression. They don’t reward songs that live with you, as these do. Listening to “Fade” for the first time two weeks ago did not blow me away, did not have me humming the tunes or singing lyrics. But over time it has gradually, and pleasantly, posed its ineluctable, unanswerable questions.

“Fade” is not about young love, cosmic drama, tragic betrayal. It is, by and large, about being stuck in a bewildering universe that presents itself as domestic but is, nevertheless, beyond our ken (“We stay lost inside our head”), let alone our control. The situations presented are not immediately obvious — they are often metaphorical, nebulous, but they are nevertheless inescapable.

Though YLT’s album is called “Fade,” this is not the sound of a band that is fading away. Like all of us, they are stuck in the middle of life’s existential goo but are showing how we might still recognize and use our opportunity to find meaning. “We’re all lost inside our heads/ Let’s lose no more time.”