A Glimpse of Jewish Warsaw 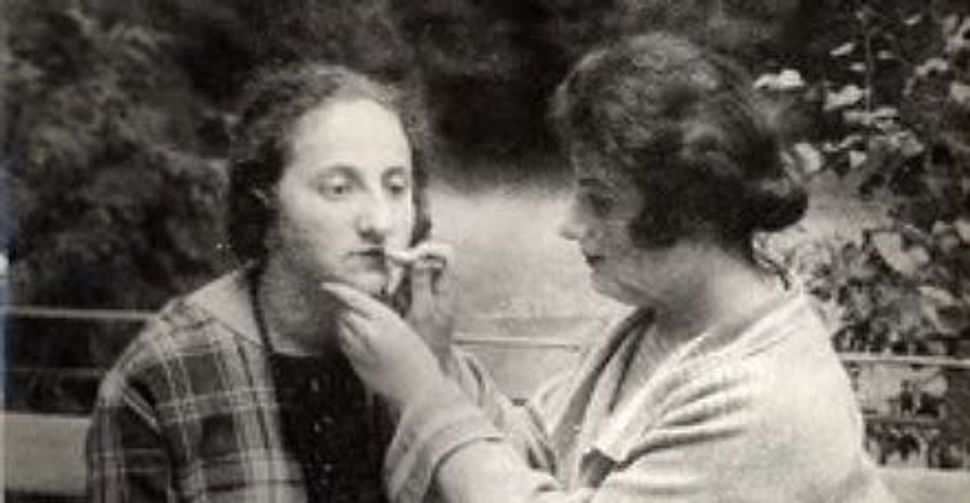 A version of this post appeared in Yiddish here 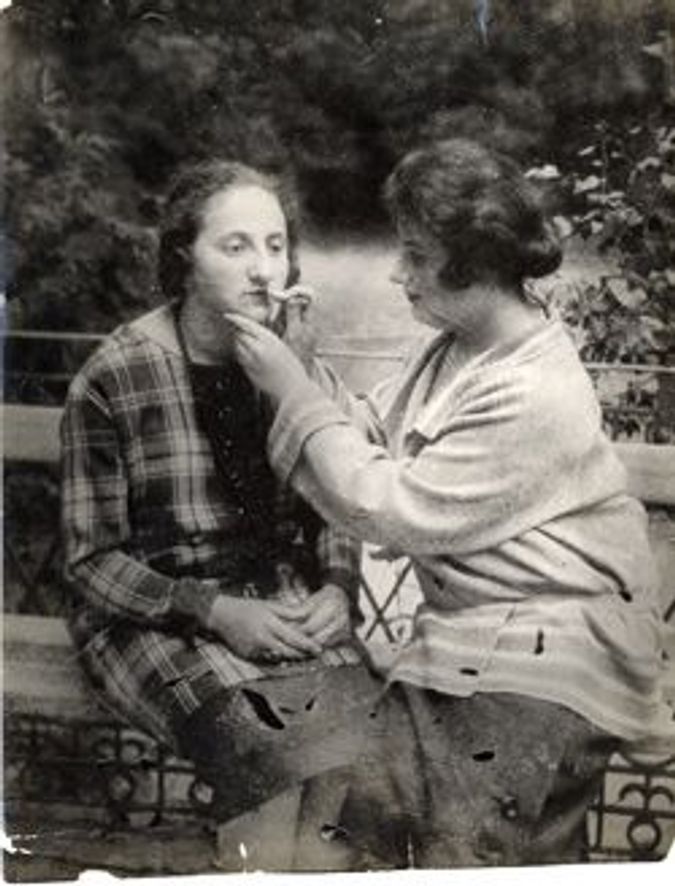 Menachem Kipnis is known to Jewish history as a cultural figure who worked across several fields. Born in Uzhmir, Ukraine in 1878, Kipnis distinguished himself as a singer, ethnomusicologist and journalist. As a singer he was the first Jewish tenor in the Warsaw Opera (1902-1918) and along with his wife, Zimra Zeligfield, he was among the most important early singers of Yiddish folksongs.

As an ethnomusicologist Kipnis collected songs all over Europe and published them in two important pioneering anthologies of Yiddish folksongs. As a journalist he wrote articles about music in various Yiddish and Hebrew newspapers. He was also well-known for his reportages, which recounted the lives of ordinary Jews whom he encountered on the streets of Warsaw. For these articles, which were published in the Warsaw-based newspaper Haynt as well as in the New York-based Tog, as well as occasionally in the Forverts, Kipnis took his own photos of his interview subjects.

Kipnis died in the Warsaw ghetto of a brain-aneurysm in 1942. After his death, his wife Zimra kept his massive archive of papers, diaries, music and photographic negatives with her in the ghetto. She refused to turn her husband’s archive over to Emanuel Ringelblum, who had asked her to let him preserve it as part of the secret archive he administered called “Oyneg Shabbos.” Kipnis’s archive disappeared without a trace after Zimra Zeligfield’s deportation to Treblinka.

Although the photographic negatives themselves were apparently destroyed along with the rest of Kipnis’s archive during the destruction of the Warsaw Ghetto, many of Kipnis’s photos survived, as copies of them had been sent to America so that they could run in the Forward. Thanks to these surviving photographs, we are now able to learn about Kipnis’s less well-known role as a photographer.

To that end a new exhibition, “Miasto i oczy” (“The City and the Eyes”), dedicated to Kipnis’s photographic legacy, has opened at the Jewish Historical Institute in Warsaw. The exhibition is a collaboration between the institute and the YIVO Institute for Jewish Research in New York.

“I absolutely love Menachem Kipnis’s photos” Krysia Fisher, the photo archivist at YIVO and the curator of the exhibition said during an interview with the Forverts. “His photos are totally different than Roman Vishniac’s or Alter Kacyzne’s. Although all three received the same instructions from Ab Cahan to send sentimental photographs of nostalgic Jewish landscapes — of the shtetl, of little streets, of Jews from the past,” Kipnis took pictures “that don’t feel stuck in the past. The Jews are traditional but they are doing things associated with modernity; they aren’t talking about Talmudic lessons, they’re talking about immigration, they’re sitting on benches in parks and talking about politics.”

Kipnis was not a professional photographer like Kacyzne or Vishniac. Nevertheless Fisher believes that Kipnis’s photographs are more interesting than those of his better-known colleagues because “he wasn’t estranged from the people he was photographing. This is very different than Vishniac who photographed his subjects as an outsider and had contempt for them, or Kacyzne, who complained that it was a chore having to take such pictures. Kipnis spoke with his subjects and considered himself one of them.”

Fisher explained that she serves as a bit of an advocate for Kipnis’s photographs because she believes that there is “something interesting about them, something that is so real that anyone who looks at them can tell a story about the people in the picture.” One such photograph, which Fisher is especially fond of, was published in the Forward on August 22, 1926. Kipnis wrote the following about the picture, featuring a woman helping a friend apply lipstick: “the eyes black, lips red, and when they are bored they make them redder.” Fisher noted that it is very rare to find such a candid intimate shot of Jews in pre-World War II Eastern Europe because such photographs were almost always posed. Such photos of women are even rarer.

Fisher said that the exhibition has received positive reactions from visitors. The Israeli ambassador to Poland attended the exhibition’s premiere along with other VIPs and a large crowd of visitors. “During the three days the exhibit was running when I was in Warsaw the visitors were very happy with it,” Fisher noted. “For those in Warsaw the pictures provide an intimacy and authenticity” that lacks on other occasions. “It’s not like just looking at a memorial.”

A Glimpse of Jewish Warsaw